Sam Lammers is back in action for PSV…

Sam Lammers, the striker who spent last season on loan at SC Heerenveen, is back in Einhoven with PSV.

Taking part in the club’s pre-season tour, leading the line for PSV now, it is a new chapter in the career of this promising talent.

However, his daily routine is unlikely to change. As we found out last season, Lammers is a fan of Philips’ technology that not only aids his morning ritual but also hails from the city he lives in. The company is closely tied to the club as evidenced by the seat number of Frits Philips featuring on their new home shirt – a decision made by the fans.

And now, with what is thought to be a big season ahead for Sam Lammers, he is back in Einhoven and ready for productive days ahead. PSV’s top scorer in recent years, Luuk De Jong has departed for Sevilla this summer but with Lammers returning from Heerenveen, the hope is that the goalscoring void will be filled.

However Lammers does this season, it looks like his days will begin with the Philips S9000 Prestige. 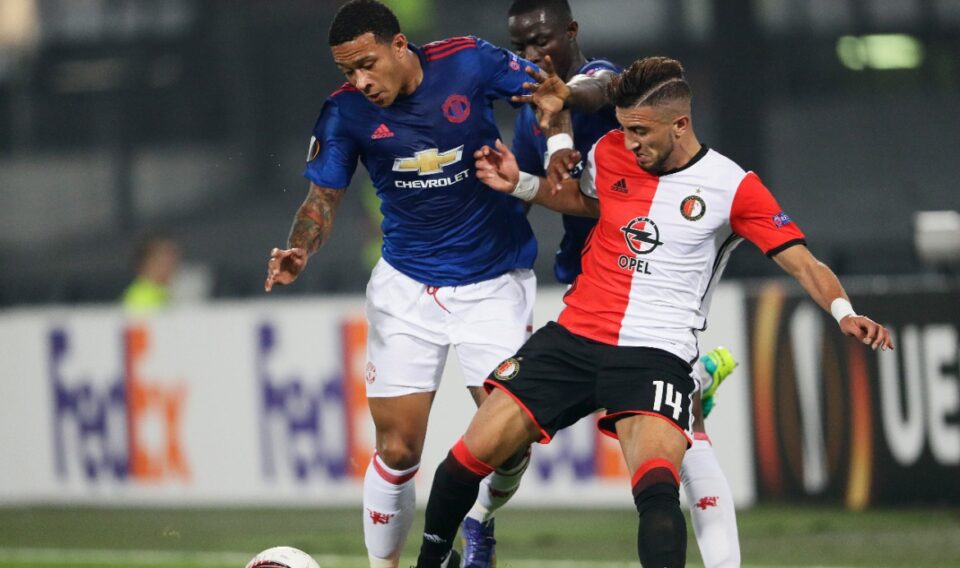