A true world superstar passed through Amsterdam’s iconic Paradiso venue this week, as Jaden Smith brought his tour to the Dutch capital.

With millions of fans all over the world, it was no surprise to see Paradiso heaving from early on in this late-summer’s evening. Kids are off school so this is not a school night, allowing for all ages to come and witness one of the most hyped pop stars in modern times. Over 300 people were looking for tickets on various websites on the day of the sold-out event.

Still young himself, it is perhaps clear that these are still early days for his career as a live artist. Having seen the likes of YG roll through Paradiso in recent months, the stage presence of Smith is that of a gentle, sensitive soul. This has its own charm, of course, clearly casting a spell over the dedicated fanbase that he commands… some of which were reduced to tears and screams in the front row. 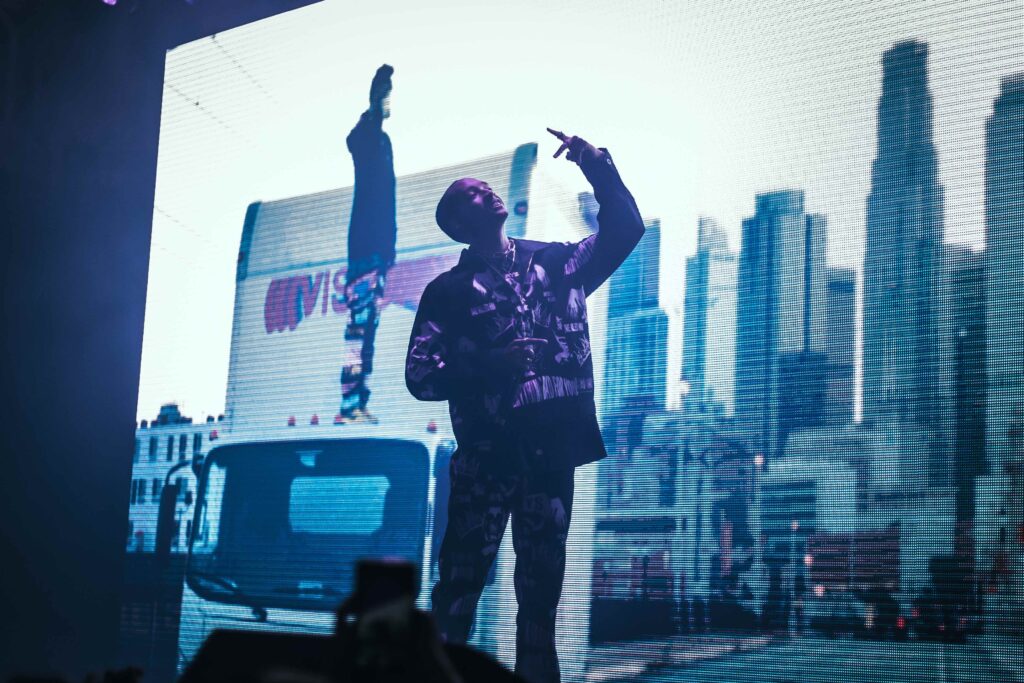 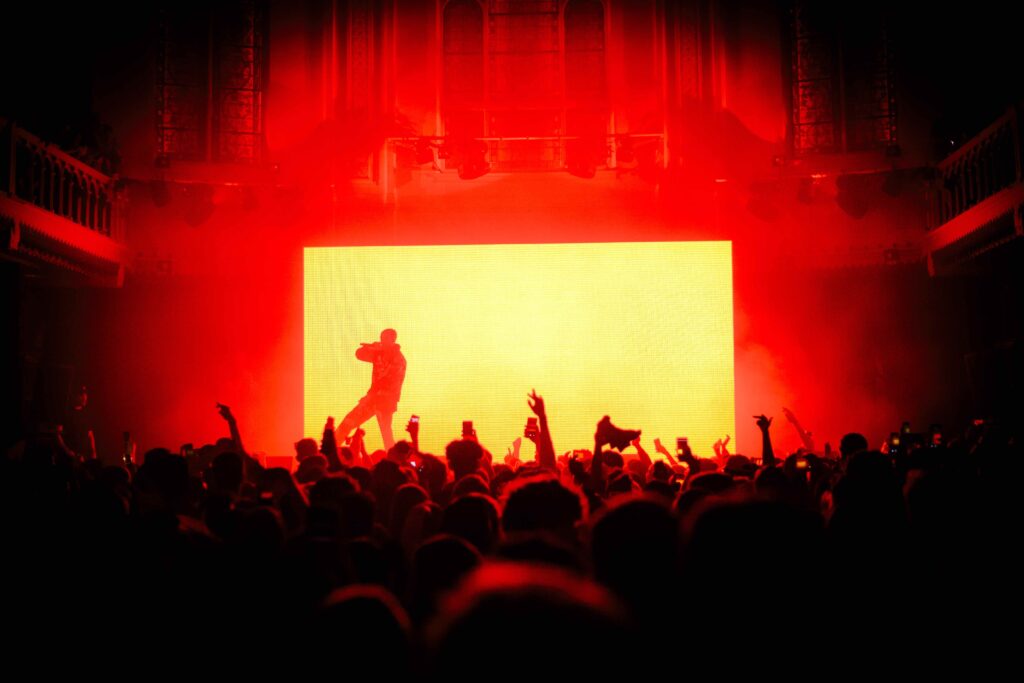 The diversity of his sound was impressive, playing the guitar for more rocky, borderline heavy metal tracks and then sinking back into that poppy groove that we know him for. Images of himself covered the screens behind him – a tad narcissistic, but in their own arty way, they showed another strong to this artists bow.

This was pop culture in motion, but admirably, Jaden does use his fame and cultural pull to make comments about stuff that he deems important. The environment and climate change are topics close to him and if he is going to encourage this younger crowd to put the same emphasis on this as he does, then all power to him. He drunk his own water throughout the performance, with Just Water being involved in the fight for clean water.

For Jaden Smith fanatics, this must have been a dream. A true superstar performing just metres away. Other acts soon to pass through Paradiso include Steve Lacy on November 15th.