In a week where Dutch football took a break to help Ajax’s Champions League efforts, plenty else went on in the football world. Here is your recap of the football week.

It didn’t take Shane Long too long at all, did it?

Top in Manchester, Top of the League

More interest than ever was on the Manchester Derby this week, as with just a few games left of the Premier League season, the result could define who wins the league. As such, Liverpool fans were doing the unthinkable and cheering on Manchester United, but it was City who emerged as winners.

Champions are being crowned across Europe at the moment and the Catalan giants have secured the Spanish title to the surprise of absolutely no-one.

Clear winners this year in La Liga, Real Madrid well and truly had their work cut out. 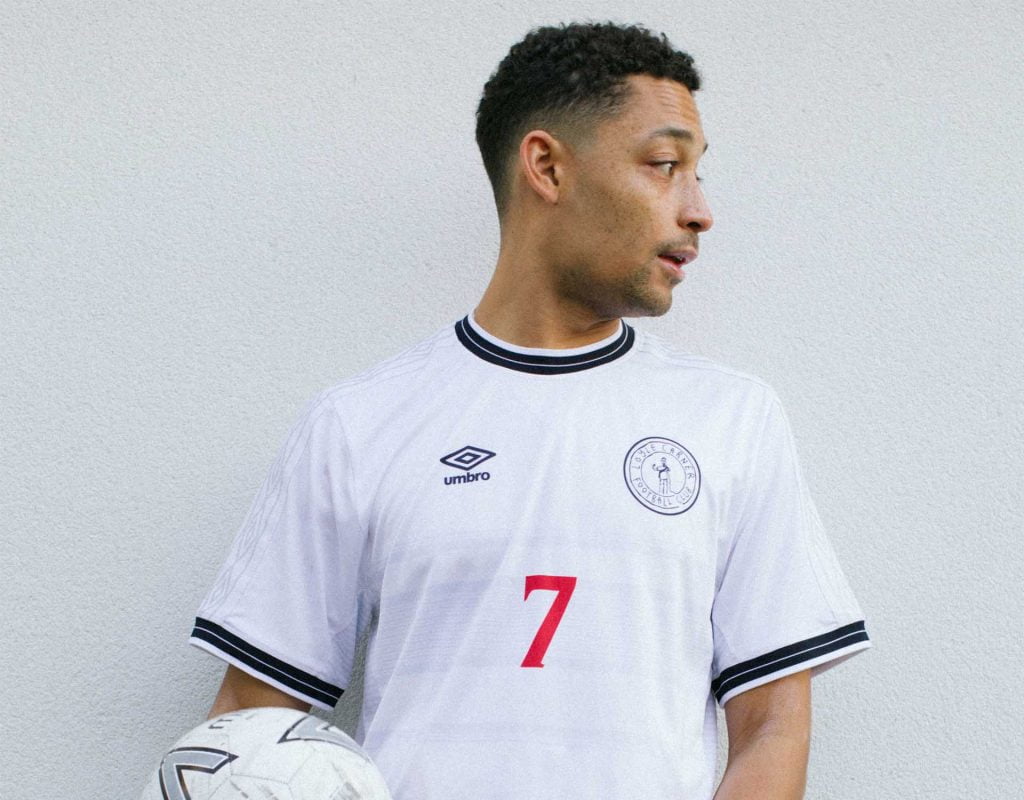 Umbro worked with the London rapper, Loyle Carner, to give the football-crazy artist his own football shirt. Released alongside his new album, fans were able to buy the shirts online before they quickly sold out.

PSG may have won Ligue 1 once more last week, but they were denied the double by Rennes.

In a dramatic match, Kylian Mbappe was sent off for a foul with the scores level and the game eventually went into penalties before Rennes defeated the French champions and massive favourites.