4 things to look out for in the Manchester Derby

One of the biggest games in Europe takes place tonight, as the Manchester Derby kicks-off.

There are always extra narratives beyond the local rivalry when Manchester City and Manchester United meet and tonight will be no different. As such, here are 4 things to look out for when these two giant clubs clash.

United must respond to critics

The Red Devils’ last Premier League outing saw them humbled 4-0 by Everton, a result deemed unacceptable by the manager, fans and some notable ex-players.

Gary Neville, their former captain and a leading pundit on Sky Sports, has questioned the commitment of some of the players and the Manchester Derby will provide the perfect opportunity to prove such critics wrong. No pressure, lads.

Mind games come to the pitch

In the build-up to this match, Ole Gunnar Solskjaer has been quoted as to saying that Man City will “will snap at your ankles and heels and kick you.”

Such a suggestion didn’t sit well with Guardiola, who replied with a question; “Did he say that? With 65% or 70% possession, how do we do that?”

Well, who will be kicking who when the game gets going?

Manchester City’s hectic season has seen them used the full extent of their squad and as such, injuries don’t usually cause them too much of a problem.

However, last season’s Football of the Year, Kevin de Bruyne, isn’t your average squad member. He picked up another injury at the weekend in the tight 1-0 win over Spurs and as such, will not feature in the City midfield.

Greater still, no-one has scored more goals in this fixture than the clinical Argentine striker. Level with Wayne Rooney on 11 Manchester Derby goals, one more would make him the all-time leading scorer in this famous rivalry. 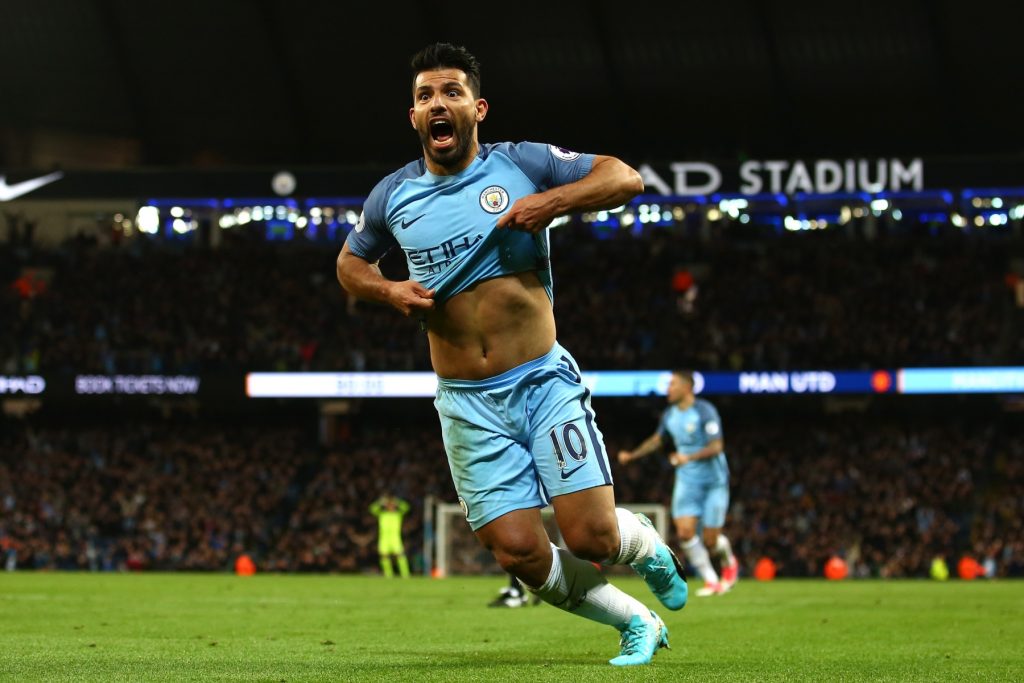 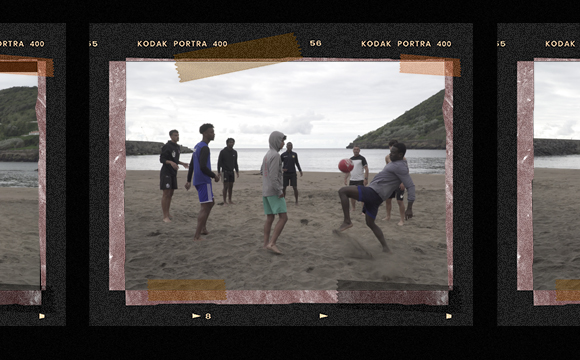