These hoodies capture ’that’ Overmars celebration

Het Wonder van Amsterdam have released some special hoodies in amongst all of this Ajax Champions League hype.

The Amsterdam brand has celebrated their local team’s success in Europe this season, by releasing both a hoodie and t-shirt that capture one of the most iconic moments of the journey so far; Marc Overmars’ celebration.

After they knocked Juventus out in the quarter-final, Ajax players and staff celebrated on the pitch and the 1995 Champions League winning winger, Overmars, celebrated in style on his belly. Dressed in his shirt and tie, the director of football went viral for his post-match antics. 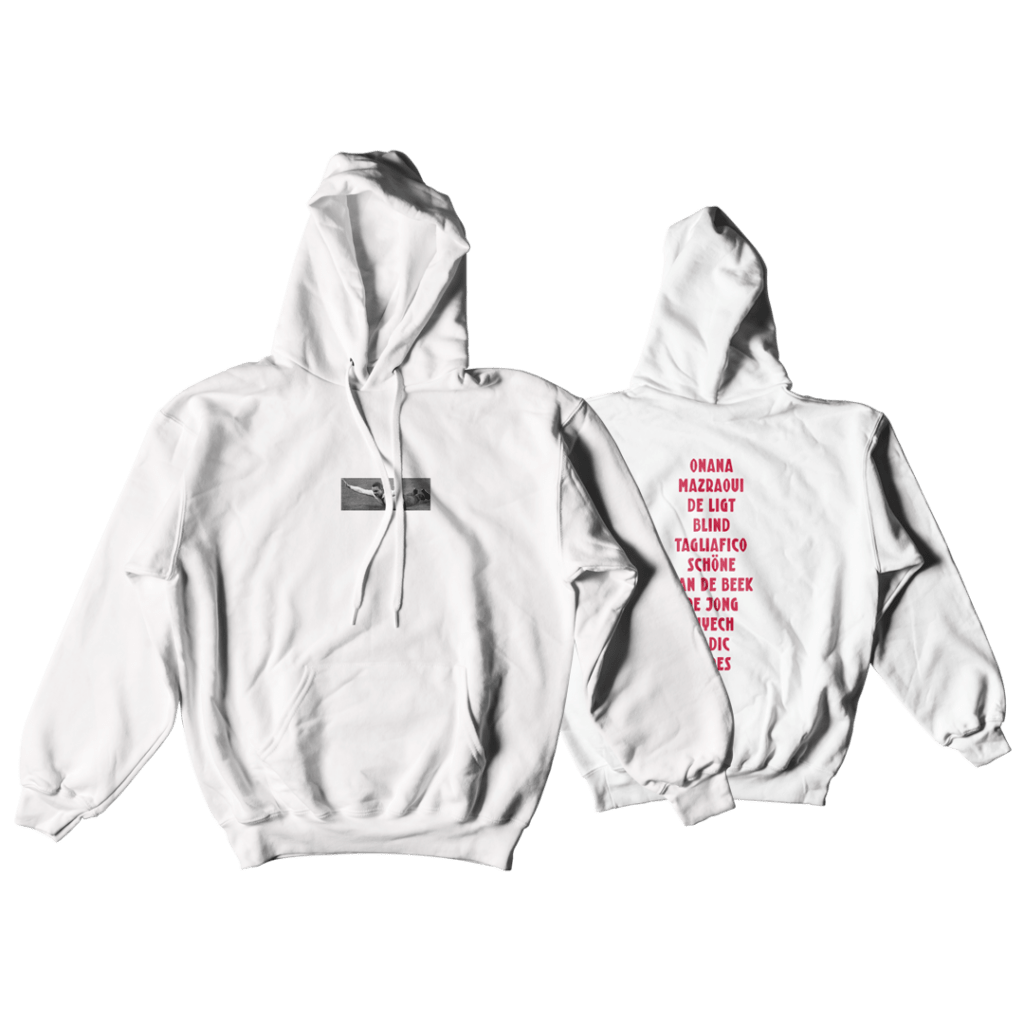 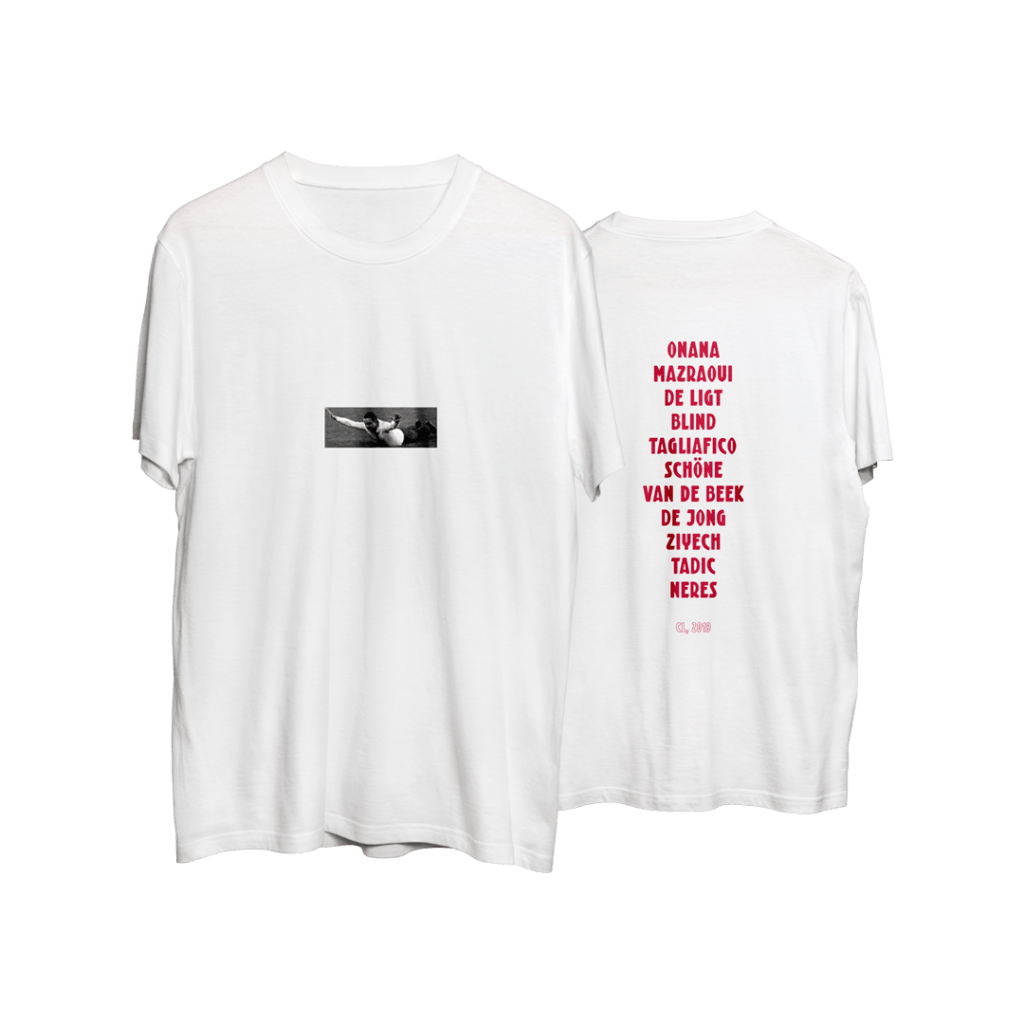 And now the moment has been screen printed into immortality, acting as the front graphic in a double collection that sees a white cotton tee and hoodie released by Het Wonder van Amsterdam. The back shows the starting eleven of the Ajax team, printed in bold text, as a testament to this hopeful current crop of stars.

How far will they go?