Those football creatives at Lack of Guidance very rarely miss the mark when it comes to delivering tasteful fashion with football references.

And their fine form continues after a short break, with this beautiful long sleeve tee. Coming in white, the details here are in the graphics used. A tribute to the 1974 World Cup, they have reworked the logo of that tournament to their advantage. The result is a front and rather large back graphic with the term ‘LACK’ involved, too, creating a super clean look on these super limited tees. 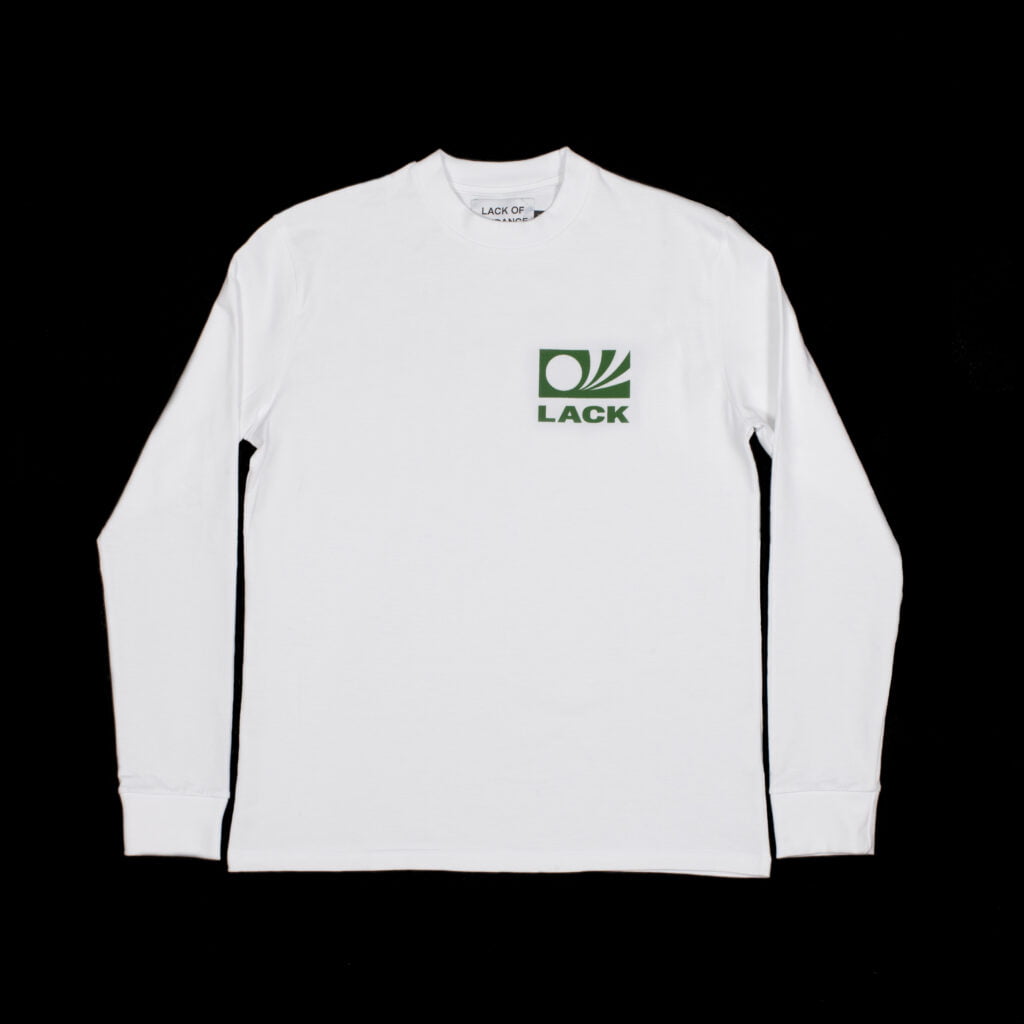 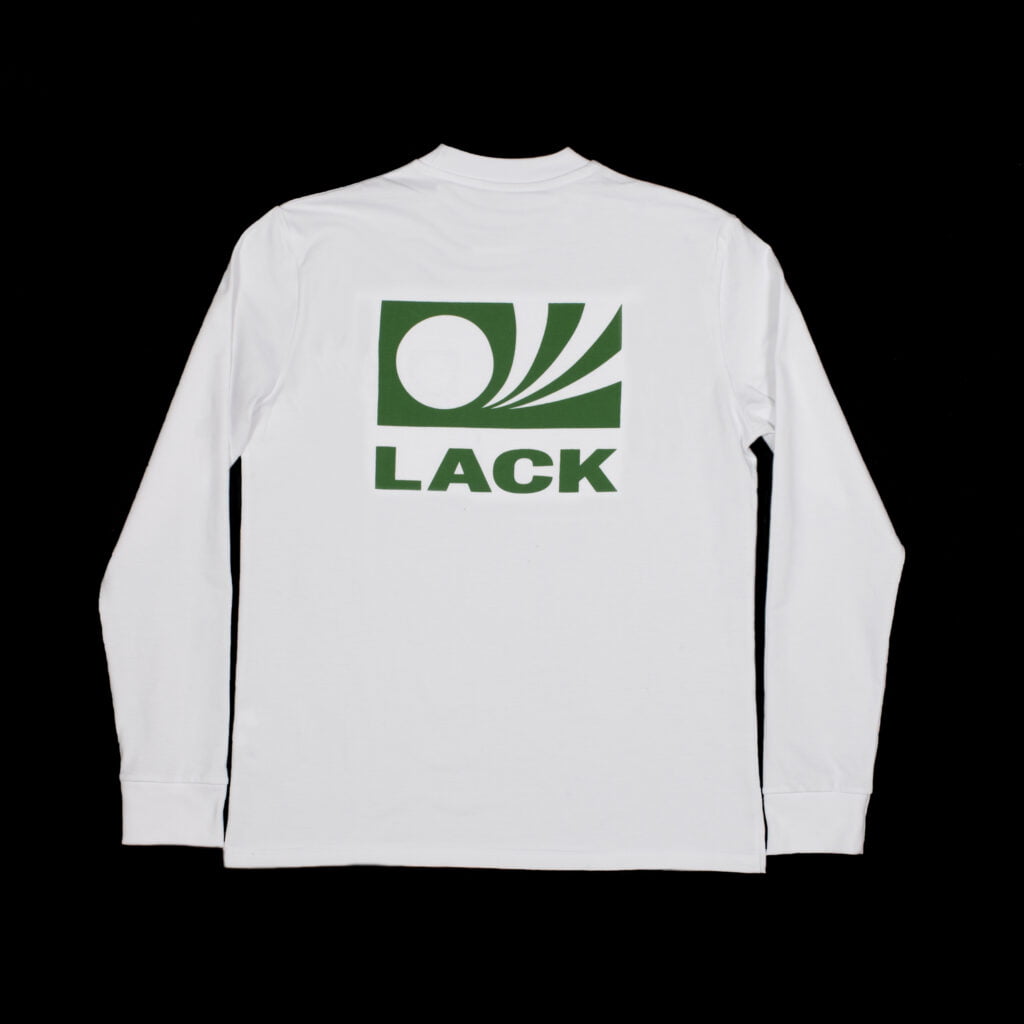 The World Cup on ’74 was one that introduced all of The Cruyff Turn, Total Football and Zaire to the world, as well as a brand new trophy which was eventually won by West Germany in the final against Holland. L of G have been looking back at the summer of 1974 on their Instagram, too, with some fittingly stylish posts to promote this brand new release.

The shirt is available from their website and known as the ‘Franz long sleeve,’ after the World Cup winning captain of that year, Franz Beckenbauer.

new release this thursday read the full story on @mundialmag 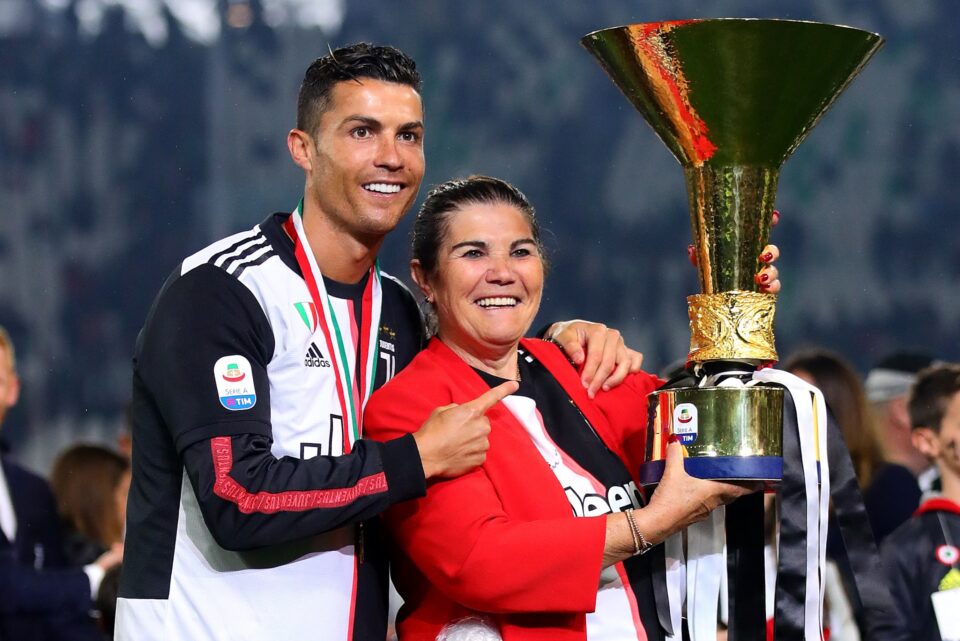