Ever the innovators, the legendary Danish football brand hummel have this week unveiled a collaboration with Willy Chavarria.

The New York fashion designer is a household name in his own industry and taps into the football world with this collection, working on an ongoing 5683 vibe that the hummel Hive continues to get spot-on. Blending a fairly quintessential football colour scheme of black, red and white, this is team wear and leisure wear from the Chavarria and hummel. 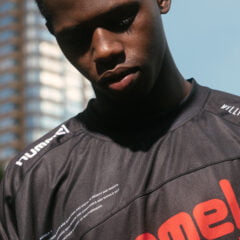 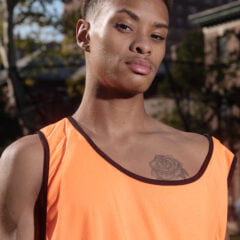 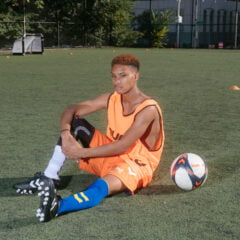 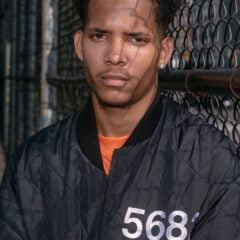 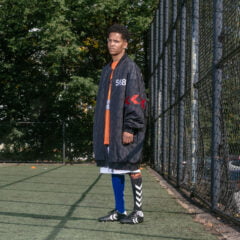 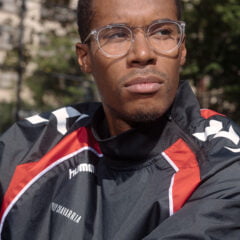 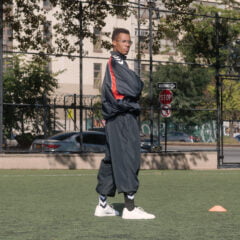 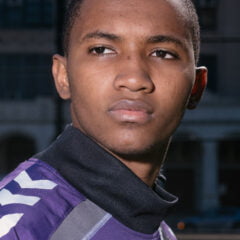 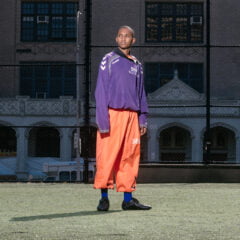 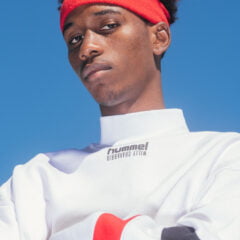 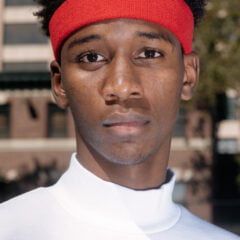 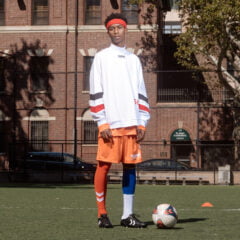 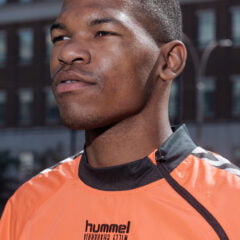 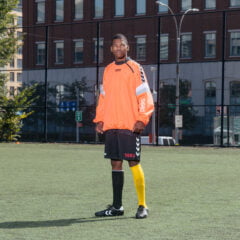 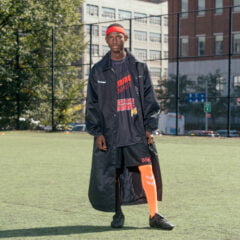 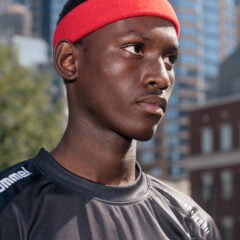 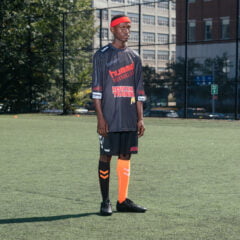 The collection is branded throughout with the numbers 5683 to correspond with the numbers for L-O-V-E on the American digital keypad. hummel’s iconic chevrons then feature alongside re-interpretations of both the Willy Chavarria and hummel logos in a blend of red, white and black colourways.

In keeping with the collaboration’s football-theme, hummel have implemented their team sponsorship programme to sponsor the Rooklyn International Football Association (RIFA) based in the designer’s hometown. Local soccer players of both documented and undocumented US citizenship are models in the campaign and will be the very first to wear the collection, in a clear statement about football’s ability to achieve unity like very little else.