In case you have been sleeping under a rock, Louis Vuitton unveiled it’s SS20 looks in Paris yesterday.

As part of Paris Fashion Week, Virgil Abloh’s creations strolled down the Parisian catwalk to an enormous crowd looking to catch a glimpse of not only the new collection but also some stars modelling it. 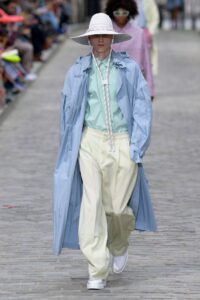 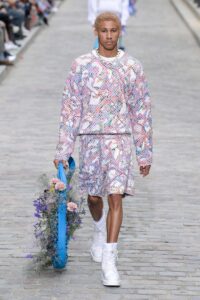 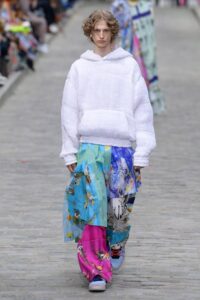 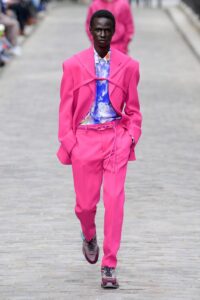 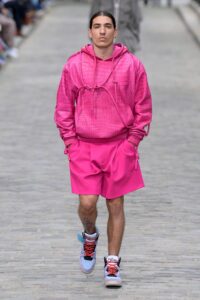 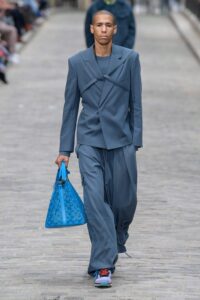 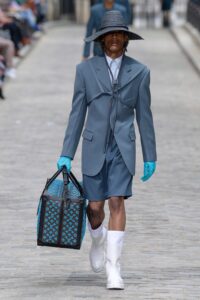 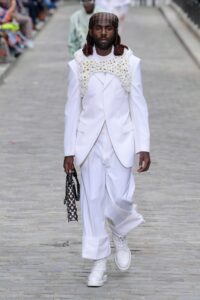 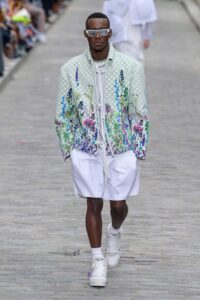 Hector Bellerin, the super fashionable Arsenal defender was asked to walk and did just that, taking time out of his injury recuperation to sport an all-pink number. Elsewhere, British rapper Octavian was also seen behind a pair of standout shades and, rather fittingly, he walked to the sound of a live band playing well-known grime instrumental from his native London.

The collection itself was unsurprisingly vibrant, working with not pastel colours but also the slightly over-the-top, on purpose, branding of LV. An undoubted highlight of Paris Fashion Week so far, this LIV walk is blowing up online.