Notting Hill Carnival is one of the most important weekends in the UK, when Brits immerse themselves in Caribbean culture.

Influential in the country since the Windrush Generation arrived after the second World War, these people are integral to making London and the United Kingdom the multicultural place that it is today. Arsenal and adidas have celebrated the carnival, too, releasing a remixed version of their popular new away kit with Art of Football. 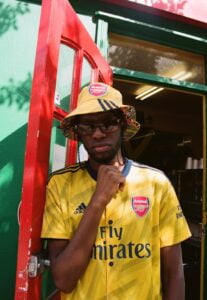 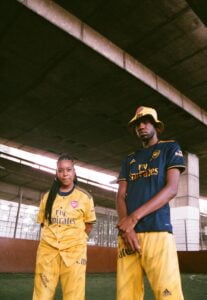 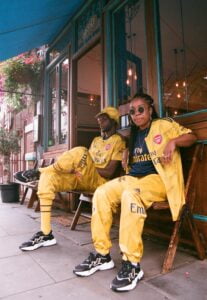 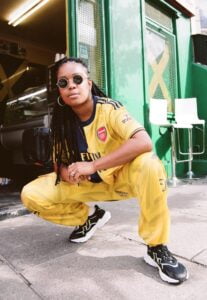 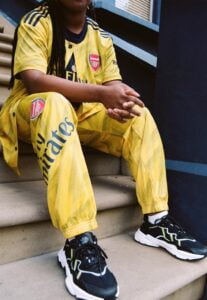 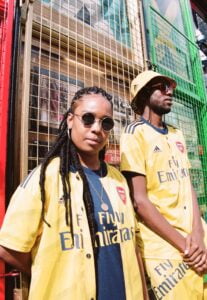 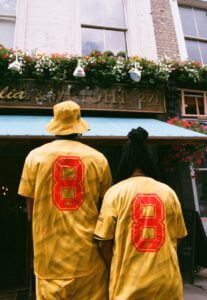 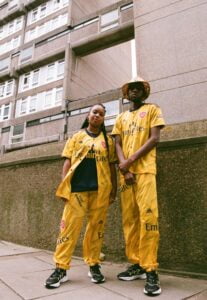 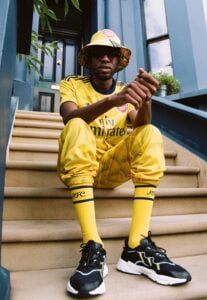 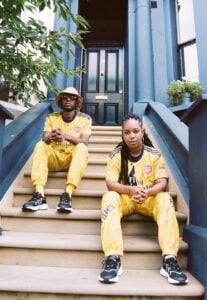 The fabric of this shirt, already a re-energised version of the iconic ‘Bruised Banana’ Arsenal shirt, has been reworked with Carnival-style as their inspiration. The collaborative team have created a set of apparel and accessories including trousers, an open shirt and bucket hat, with the Gunners’ new away shirt as the central look.

Shot in a beautiful lookbook that sums up the collection perfectly, this is a fine example of culture influencing football and vice versa.