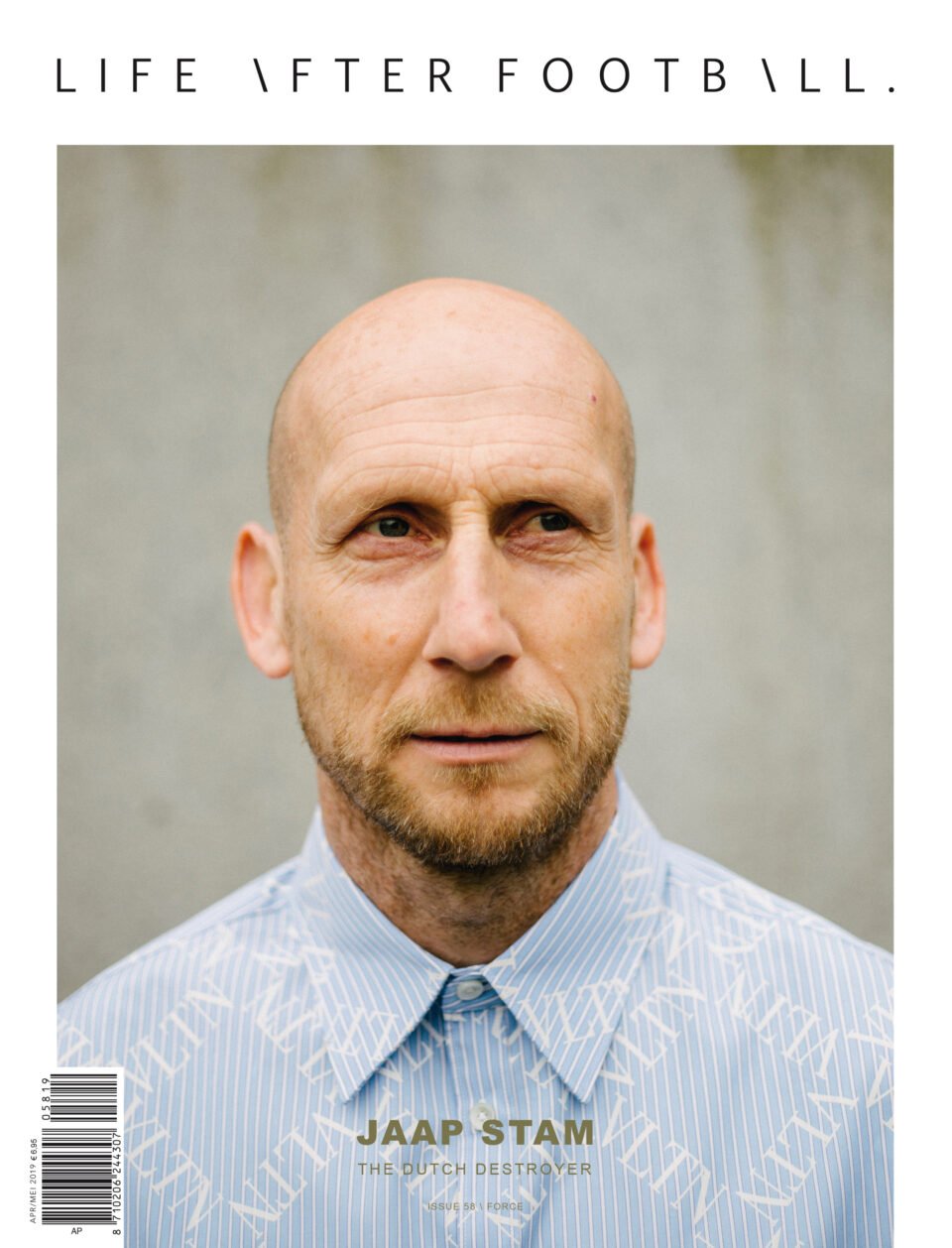 ISSUE 58 is all about FORCE…

In keeping with this theme, the powerful, Dutch Destroyer himself, Jaap Stam is our cover star. He spoke to us about this amazing career as a player at the likes of PSV, Manchester United, Milan and more, as well as his big new job as Feyenoord manager.

From the legend to the next big thing, we also have Ajax’s inspirational captain and a powerful player himself, Matthijs de Ligt, speaking about his rise to the big time and how he recovers in his down time.

We’re also looking at the force of fan culture out in Greece, with exclusive photos and a feature on the Athenian Derby, plus Adam Maher has given us an interview on the power of loving the game again.