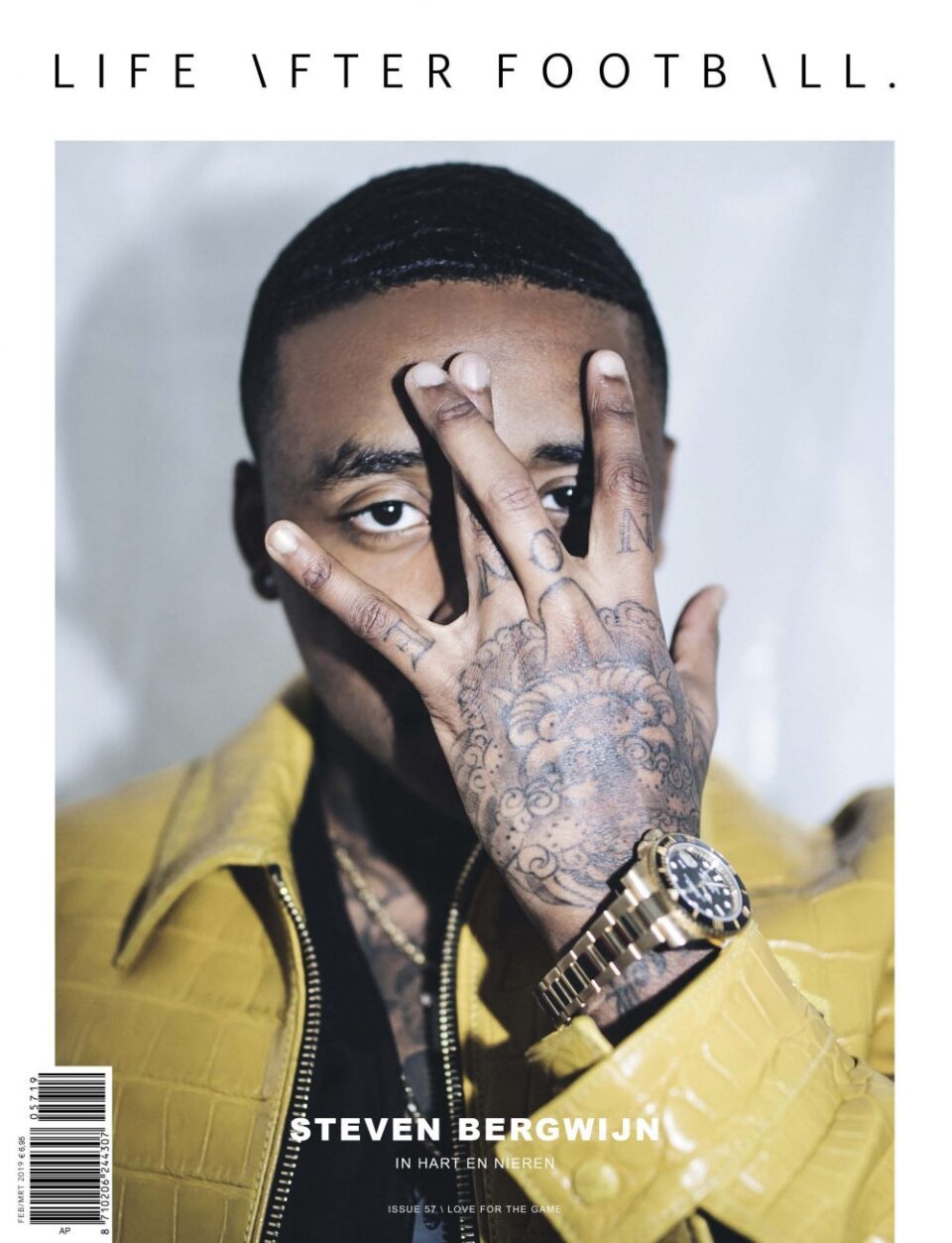 ISSUE 57 is dedicated to one simple concept… LOVE FOR THE GAME.

Released on Valentine’s Day, we’ve spoken to inspiring characters whose love affair with football has taken them far. PSV’s Steven Bergwijn is our cover star and the young Dutch international gave us an in-depth interview on faith, football and family.

Elsewhere, AC Milan’s loan star Tiemoue Bakayoko has spoken to us about London, Paris, Milan and more, whilst Touzani, YouTube skill master supreme, has shown us how love for the game doesn’t just result in a career on the pitch.

Plus more from Paris’ culture club, Red Star FC and our Hattrick feature with Thijs Bouma and the most intriguing new underwear brand.