We have an award-winning Wednesday Wheels this week, as we take a look at the Jaguar I-PACE – the European Car of the Year.

Voted by independent journalists, the all-electric car went up against some fierce competition but came out on top. With its powerful electric engine and tailor-aluminium structure, it combines the performance of a sports car with the practical convenience of an SUV and it’s this which has charmed not just the judging panel, but also the thousands of customers who are loving their new Jag. 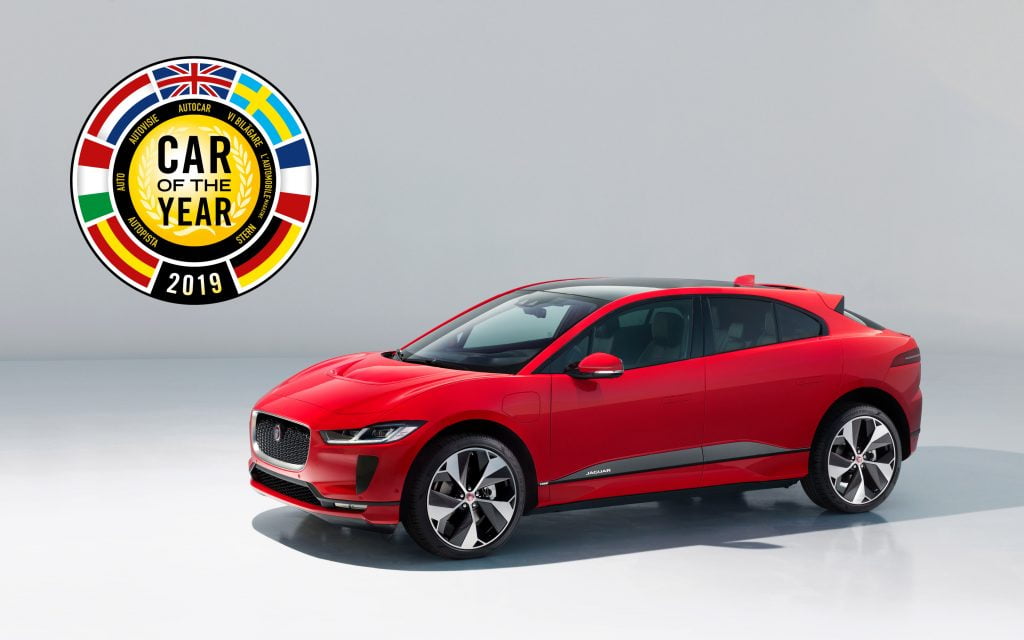 Designed and developed from scratch in the UK, the I-PACE looks to be an iconic release for Jaguar, a brand with an amazing, rich history in automobiles. Released in 2018, the car has now won over 50 awards, earning critical acclaim for not only it’s performance and typically ‘Jaguar’ appearance, but also it’s emphasis renewable energy. Truly a worthy winner.