The iconic car that is the Mini Cooper, is set to push new ground in 2020, or rather, eat up the ground very, very fast.

That is because the New Mini John Cooper Works GP is set to become to fastest Mini ever, with a more than 220kW (300 hp) strong four-cylinder engine with MINI TwinPower Turbo technology. This makes it by far the fastest and most powerful MINI that has ever been allowed on public roads. 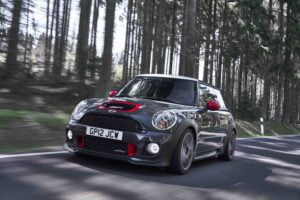 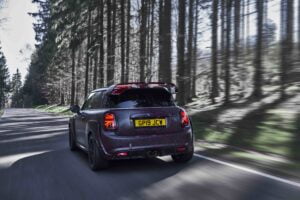 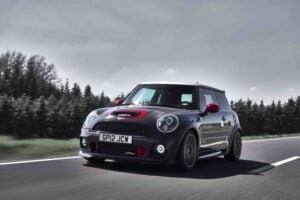 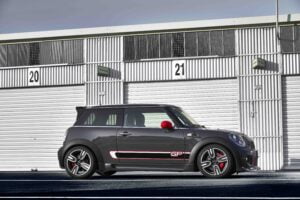 To be launched next year, this production model is to be limited edition, restricted to just 3000 of the cars on sale. This superbly sporty Mini is set to be a truly captivating release for all fans of the series and something about throwing in the ‘GP’ initials makes the release even more intriguing.

Despite all the power packed into this car, the impressive front and rear bumper, the striking roof spoiler and the frequent use of lightweight materials allow for a dynamic shape that gets the best of the engine. Still true to the legendary shape of the Mini, in line with the tradition and expertise of John Cooper Works, the wheel suspension for this version is specially tailored to the high power of the new engine, too.

All of this, as mentioned, has resulted in the fastest Mini yet… so don’t miss it when it releases!

Prepare to assist, and score!