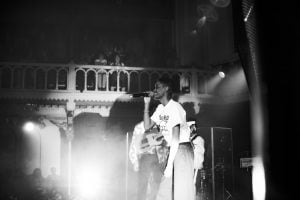 It wasn’t too long ago that Syd, the lead singer of The Internet, was DJing at Amsterdam’s Paradiso for Odd Future.

Back then, she should have been filled with excitement on a debut European Tour with the hip-hop outfit. But sadly, suffering from deep depression at that point in her life, she was far from being the teen living out her dream that she may have appeared to be in her earlier years. All this touching insight was revealed to a sold-out crowd, in an uplifting, empowering and almost impossibly intimate show back in the Dutch capital this week.

Now making the music that she truly wants to with The Internet, one of the great young talents in American music right now is evidently in a much better place – and it’s great to see.

Alongside the amazing Steve Lacey and other bandmates, this supremely talented group charmed a Paradiso full of trendily-dressed, super hip fans, who flocked from all over the Netherlands to absorb this tranquil, heartfelt, modern RnB in all of its live glory. Veterans of such live events, even at such young ages, these are musicians who really know what they are doing.

Dressed immaculately, the lights and the sound was ideal with this 70s heavy aesthetic that underlies their output at the moment. From Steve Lacey’s amazing print shirt to the sounds coming from Matt Martians’ keyboard, this was truly a band in unison. 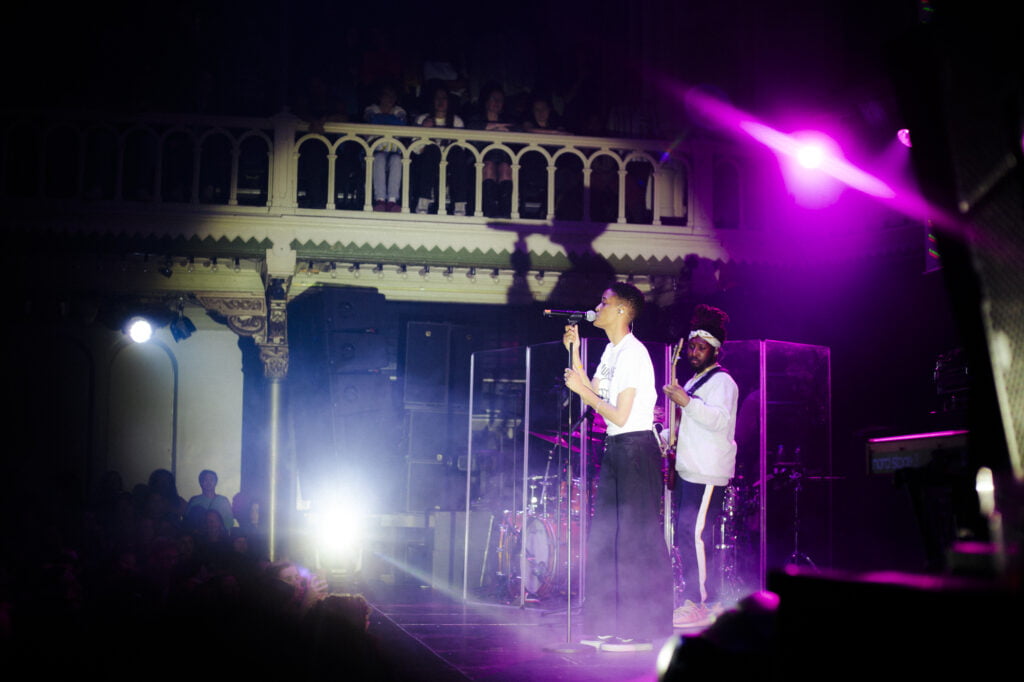 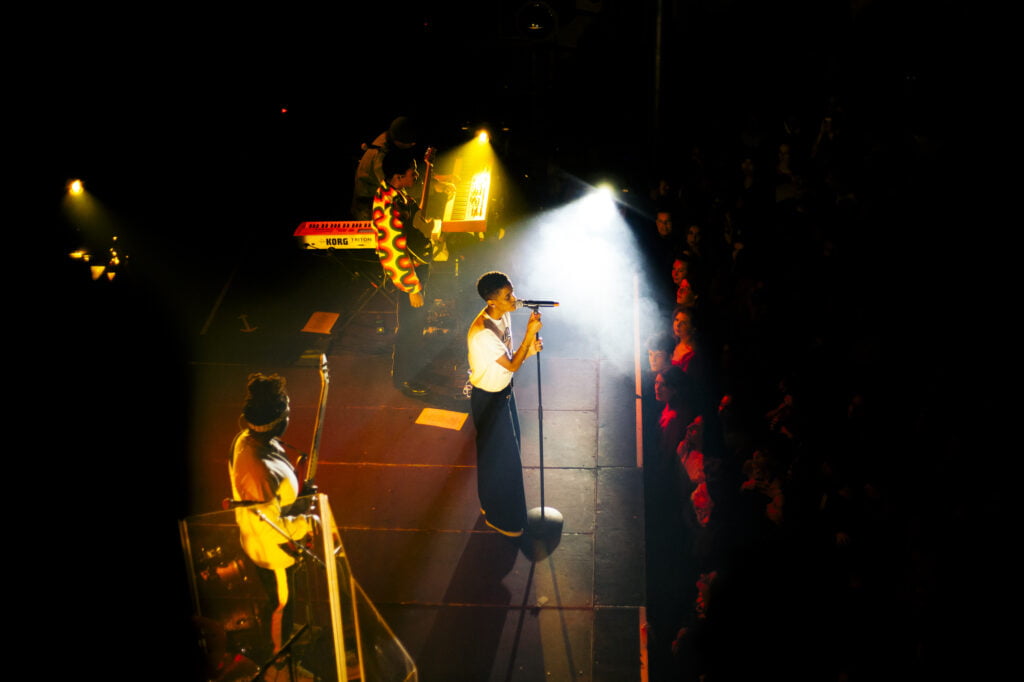 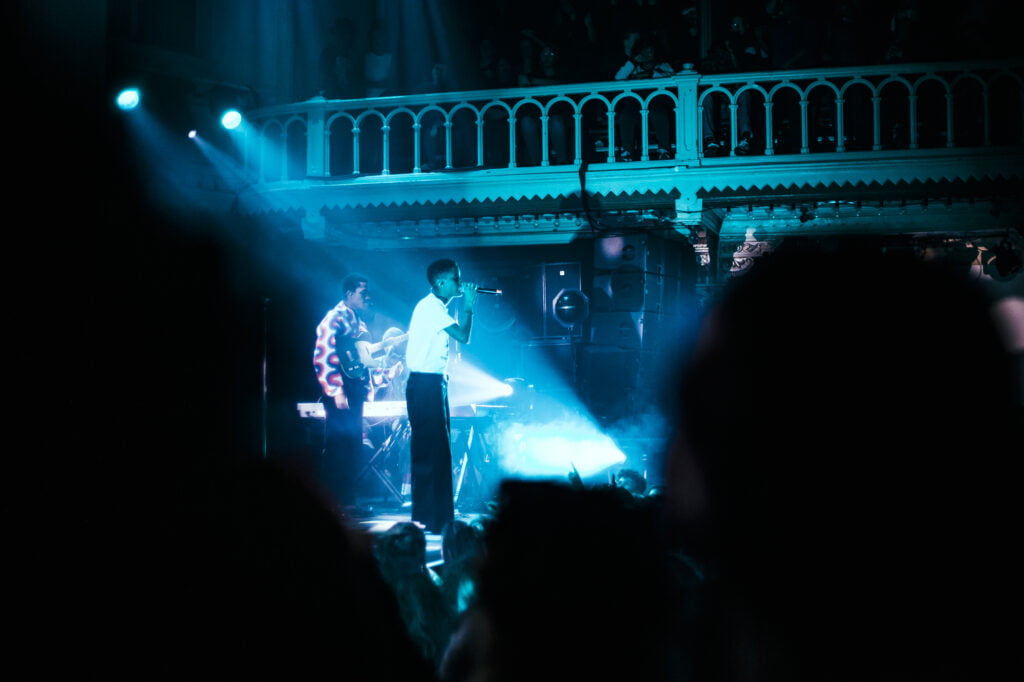 They knew how to work the crowd, even on a Monday night, and hits such a Girl with KAYTRANADA of course conjured up more excitement than other tracks, but it’s fair to say that this was a crowd in a trance throughout. This is thanks not only to their on-stage musicianship, but also the consistency in quality of both of their four studio albums to date. Paris’ Le Bataclan provides the next iconic venue for their current tour where Syd and the gang will be sure to make new memories of their own.

These are artists in their peak who had no warm-up act to get the crowd going, just their own well-deserved hype… Syd has come a long, long way since Odd Future and it was a pleasure to revel in her success with her, if only for one night.