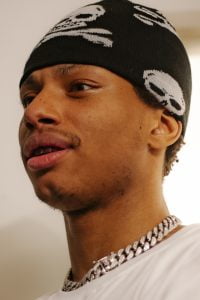 Canadian artist, Night Lovell, is in the middle of his European Tour at the moment following the release of his fairly long-awaited album, GOODNIGHT LOVELL.

He arrived in the Netherlands for the first time since Woo Hah last year where, despite having an early, unenviable daytime slot, his loyal supporters packed out a tent to see him for a memorable performance. It was much of the same in Amsterdam this week, a city he says he loves even if its reputation for drinking and smoking is lost on the currently completely sober artist.

Level-headed and calm when speaking backstage, contradicting of the persona you may get from his image and some of his music, his young fans adore him and a section of the crowd expressed this with a mosh pit throughout the show. Led by just Lovell and his DJ, there was plenty of energy both on stage and below it, as the small venue of Paradiso’s Bitterzoet housed yet another of modern hip-hop’s new trends.

This time, ‘Cloud Rap’ as it has been coined, filled the sanctuary that is this iconic venue, and the most loyal of followers that the subgenre attracts clearly all relate to the message in Lovell’s music. From his breakout viral hit, Dark Light, up to his recently released album, his lyrics and energy is clearly something that this tailored fanbase is infatuated with and that in itself is something beautiful. 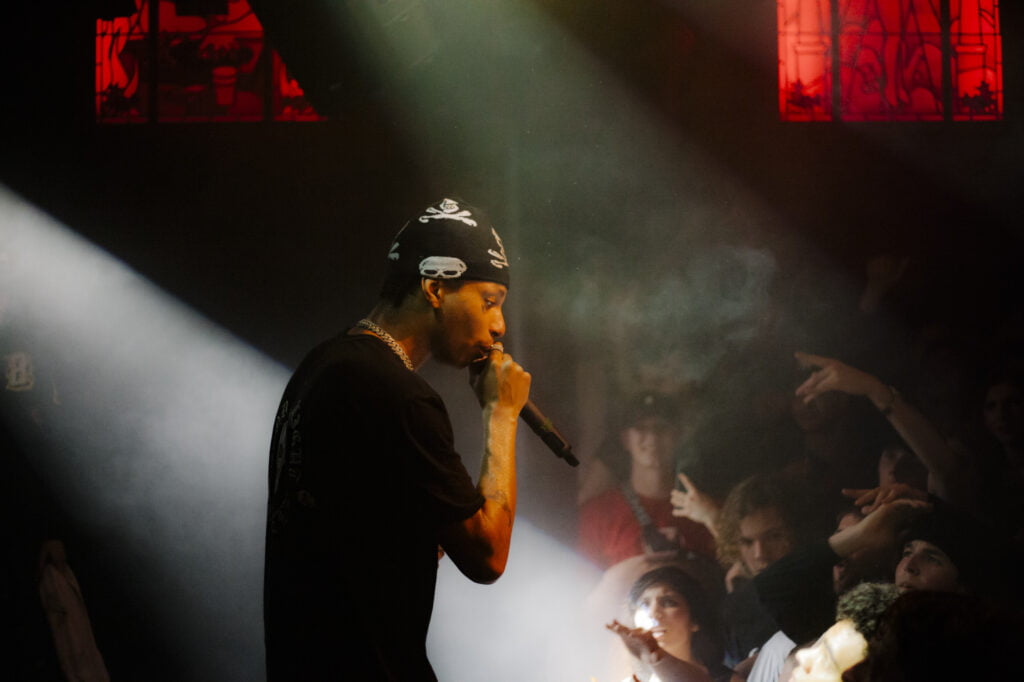 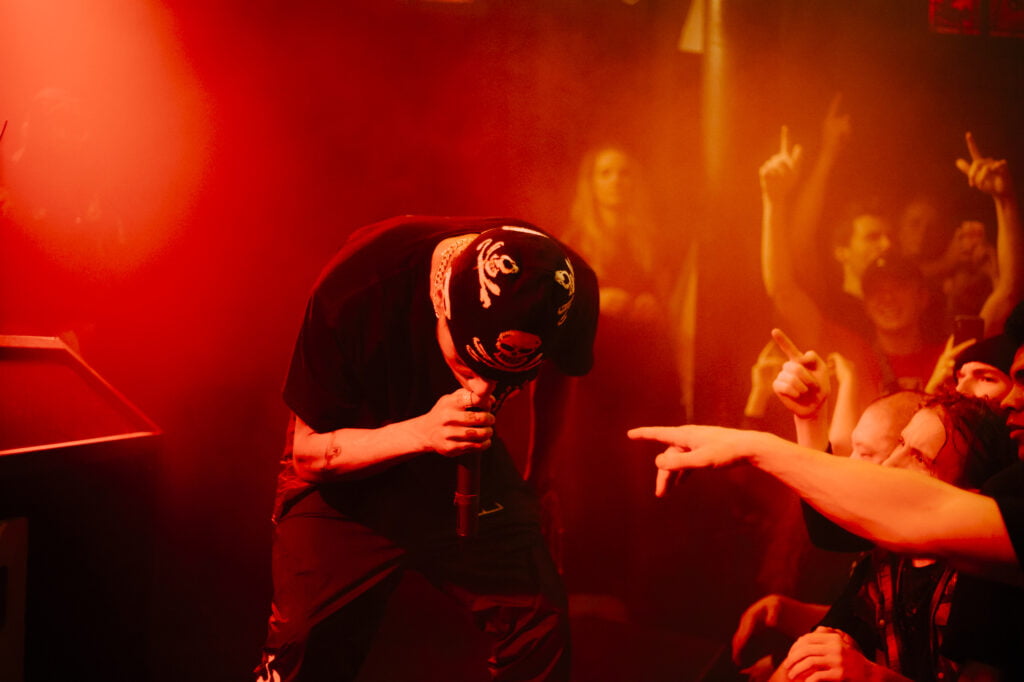 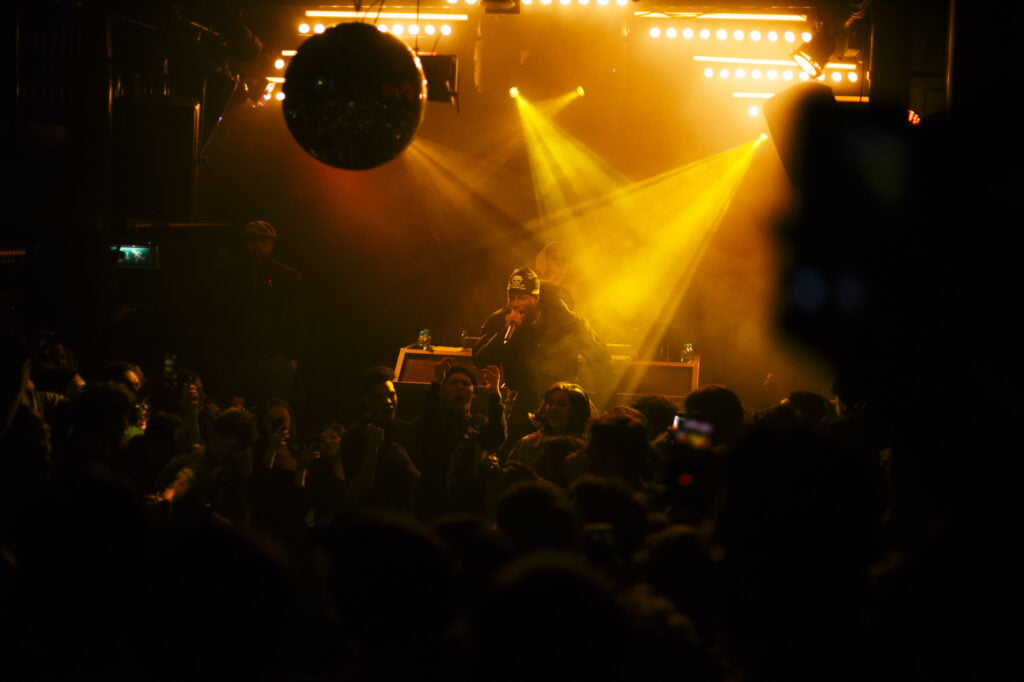 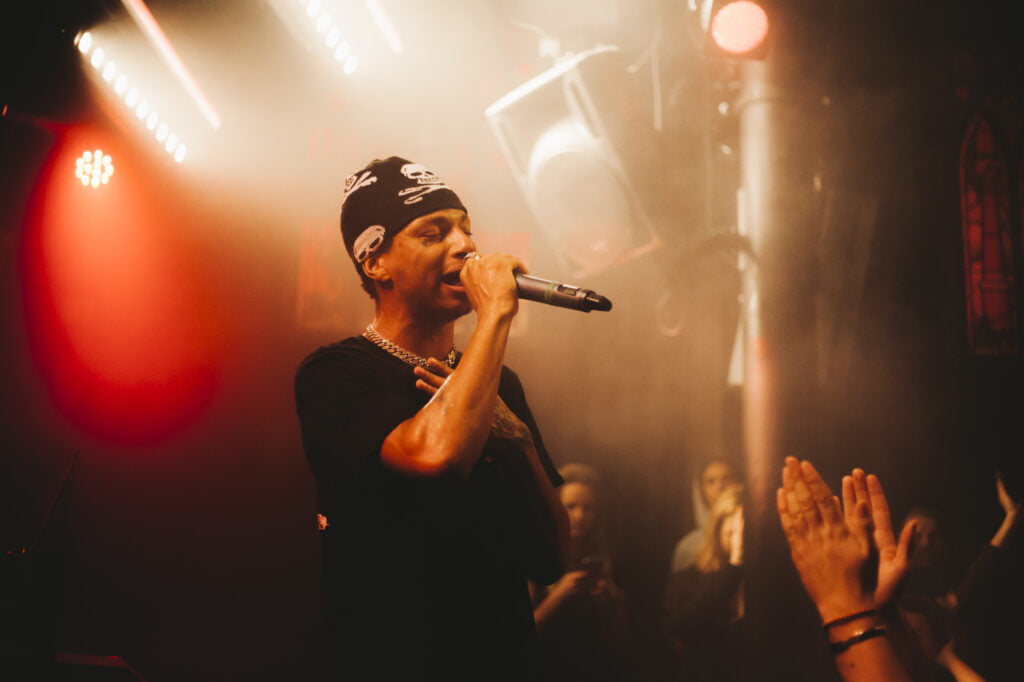 A duo of more romantic songs offered a breather for the most energetic members of the front section, as Lovell urged those in the venue as couples to share these moments together. A performance of juxtapositions, it embodied the artist who curated the show and that’s all you can ask for. Look out for an interview with Night Lovell in the next edition of Life After Football, to be released April 11th.