There was a cult-like audience in Paradiso’s super trendy Tolhuistuin venue. as the prolific hip-hop artist, Black Milk took to the stage.

Playing old songs and new ones, this was him showing his full repertoire of music and musicianship to an adoring crowd.

Interacting with his audience to the point that the loyal fanbase was choosing what songs they would play next, this was a masterclass in hip-hop and a perfect example of how experimental the genre can be. Working with a tight band, Black Milk brought some of his classics to life in a live environment – a notoriously difficult thing to do in this genre, beloved by so many. 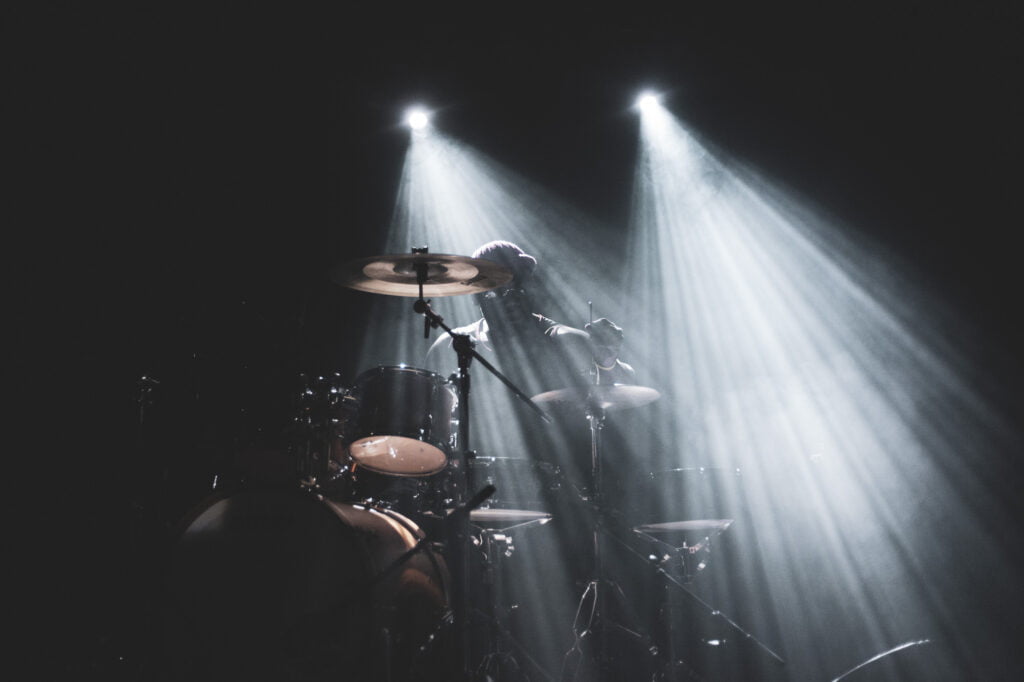 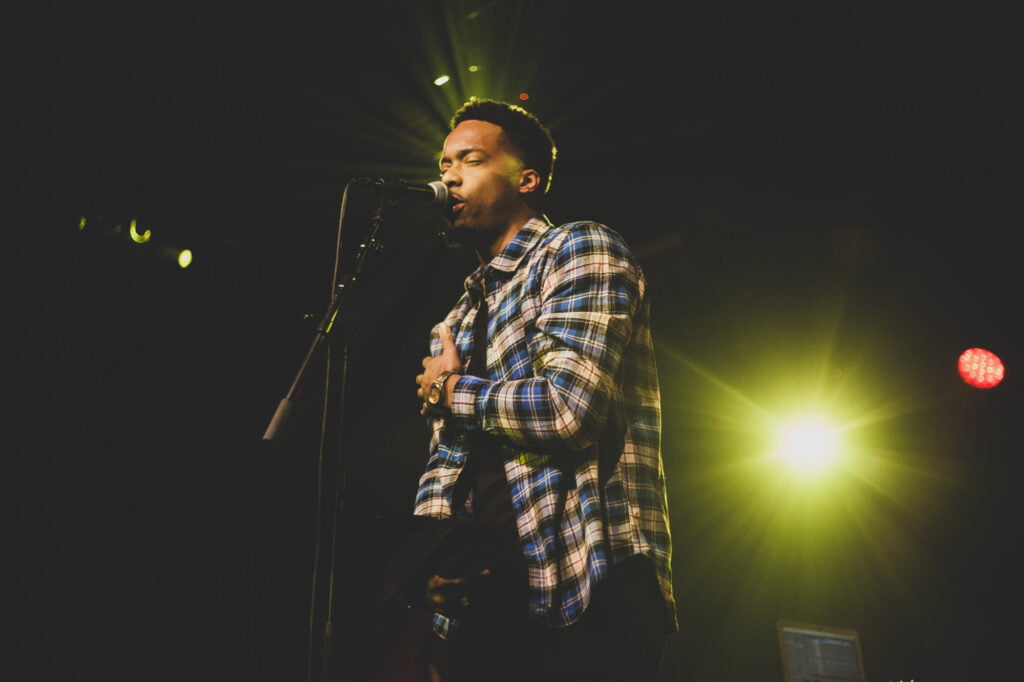 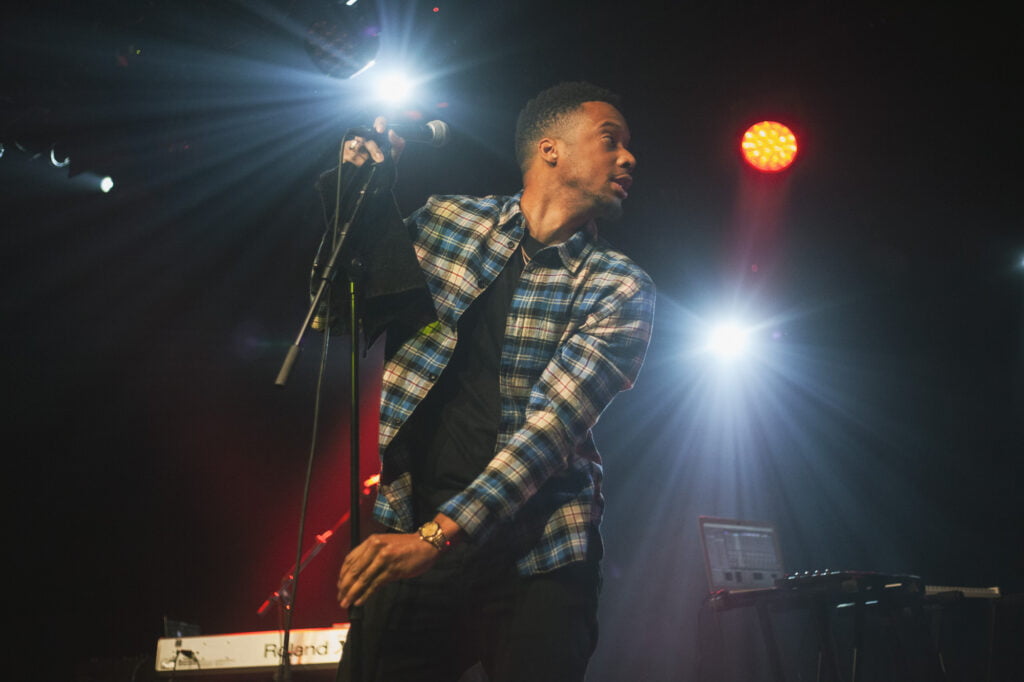 First gaining credit for his production as a teenage prodigy in 2002, working with the already then legendary, Slum Village, Black Milk’s career has seen him work with some of the best rappers around. From those early days to modern classics like Danny Brown and Kendrick Lemar’s Really Doe, this crowd knew the whole lot. Fashionable fanboys packed into the venue, for what was a really diverse evening of people and sounds.

From rock and roll guys to old school hip-hop heads, there was something for all with the band echoing that, sounding great throughout. Each member had their own style and embodied the uniqueness of the sounds being made, with the guy on keys’ voice changer adding a playful sense of creativity. For such a behind-the-scenes character in the past, it was beautiful to see Black Milk front and centre, showing every layer to his talent.

Touring Europe at the moment and heading to Switzerland next, this guy is sure to find his beautifully carved niche wherever he lands. For more on artists passing through Paradiso’s venues, be sure to check their website.

DOCU DAY: All or Nothing: Juventus