Kelvyn Colt’s first Amsterdam show was a memorable one

This week there was what felt like a historic moment in Amsterdam, as the much-hyped Kelvyn Colt smashed his first ever show in the Dutch capital.

A true globetrotter and a true artist, the German-born Colt turns the lessons of his life into his genre-crossing music which, as he said on stage at Paradiso, is for the ‘outsiders’ in society. The young artist was compelling on stage, interacting with the crowd and breaking the ice by encouraging the fairly small, finely-tailored crowd to speak to each other – and so they did.

Introducing each other to each other, Colt declared everyone in the room as family, connecting with the crowd on a real spiritual level. It is clear that such topics are integral to what Colt does and this is a rapper who simply doesn’t fit the norm. Not from the city, this is a guy originally from a small village, now killing shows across some of Europe’s most famous cities. 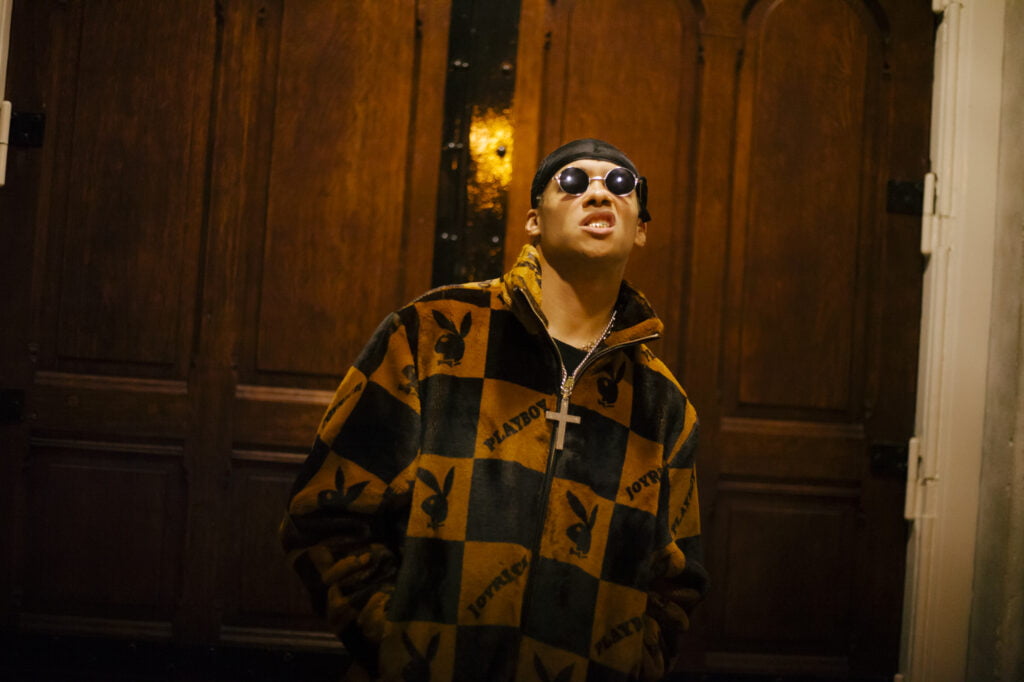 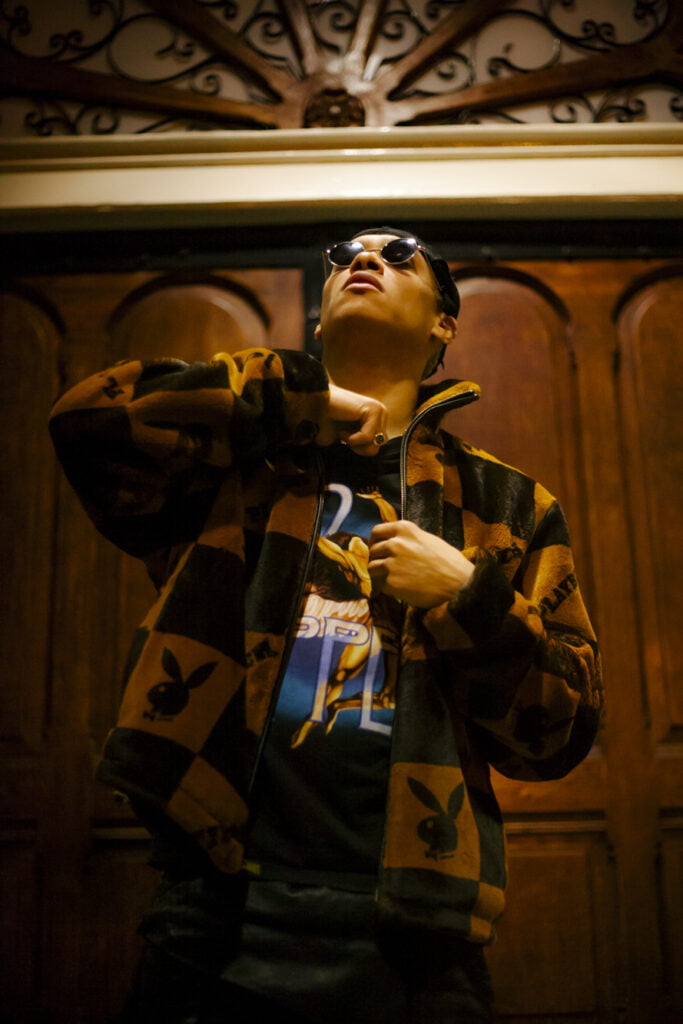 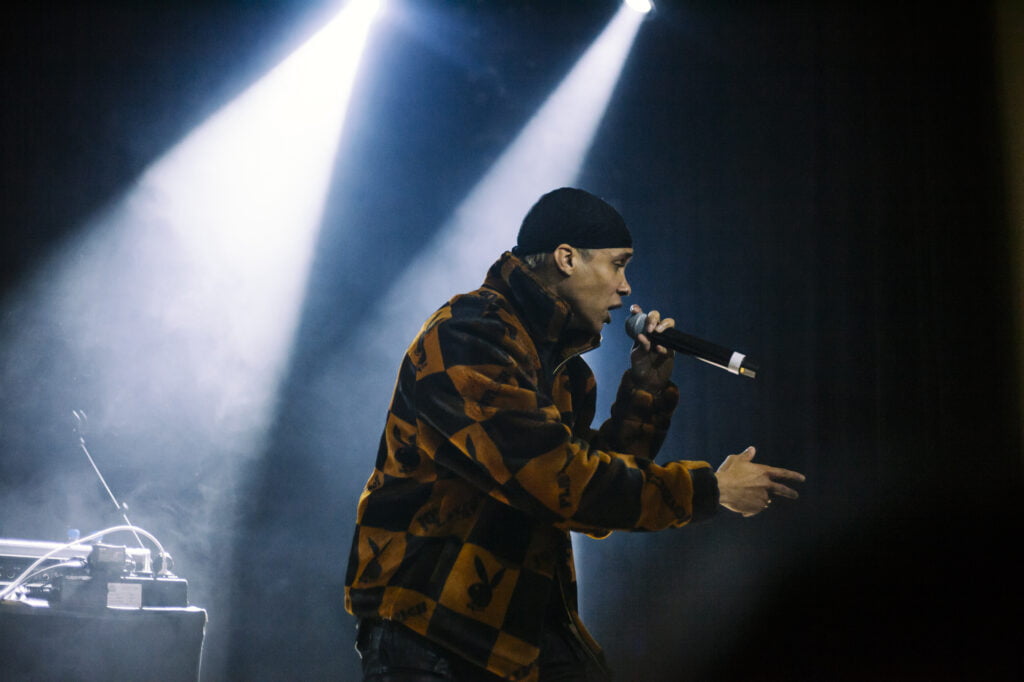 His native Germany have had the most of his tour so far, but Kelvyn was clearly feeling the vibes that the Dutch capital can serve, having the confidence to try out some dancefloor fillers – not his own songs – that ended his set. Chaka Khan’s super synth 1980s hit, Ain’t Nobody set the crowd into hysteria before Sisqo’s Thong Song. Yes, that one. As that famous hook rung out, a pair of skimpy knickers flew from an area of the crowd – very close to us – and onto the stage, catching the full attention of Kelvyn, himself.

Such antics meant that he will never forget this first Amsterdam show, whilst hits like Bury Me Alive and Just Watch Me shook the room with all the trap-like bass that they involve. Both songs have a message about fighting against the odds and the doubters and, without a doubt, this refined crowd would have left inspired by such words. He even stayed afterwards to chat with fans, realising that, as he stock begins to rise, he won’t always be able to have such a personal relationship with his supporters. 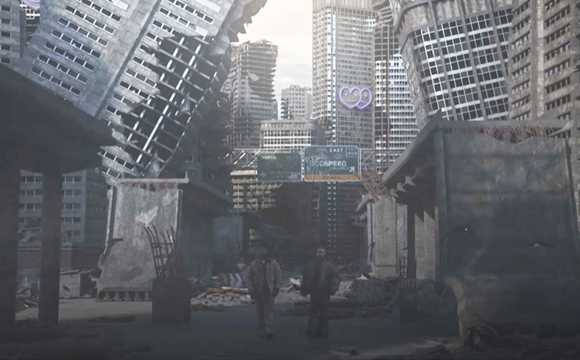