Last Monday, Amsterdam was blessed by the presence of indie rap royalty in Saba, as the Chi-Town artist stopped by Paradiso’s venue in Noord for an intimate show in a city that he clearly loves. 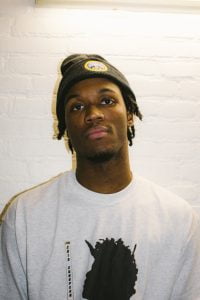 In the midst of his CARE FOR ME tour, this date came on the cusp of a break in a schedule that has seen the rapper/producer hop all across Europe. A ‘conscious’ rapper for lack of a better term – we were all awake at Tolhuistuin after all – Saba charmed an adoring crowd with his warmth, coming across as approachable in person as he does in his music. Plus the welcomed break before his next show meant that Saba truly gave this night his all.

The CARE FOR ME album is lyrically strong and he clearly puts lyricism high on his list of priorities when entering the studio and when walking around on stage. The sound was clear, so vital at these very ‘real’ feeling hip-hop gigs. Add to that, soft lighting added to the romantic themes that he touches on in several of his tracks. As such, this was a hip-hop gig free from the hectic mosh pit crowds that have overwhelmed much of the genre, but Saba and his supporters show there is very much still room for hip-hop in it’s more natural, delicate form. 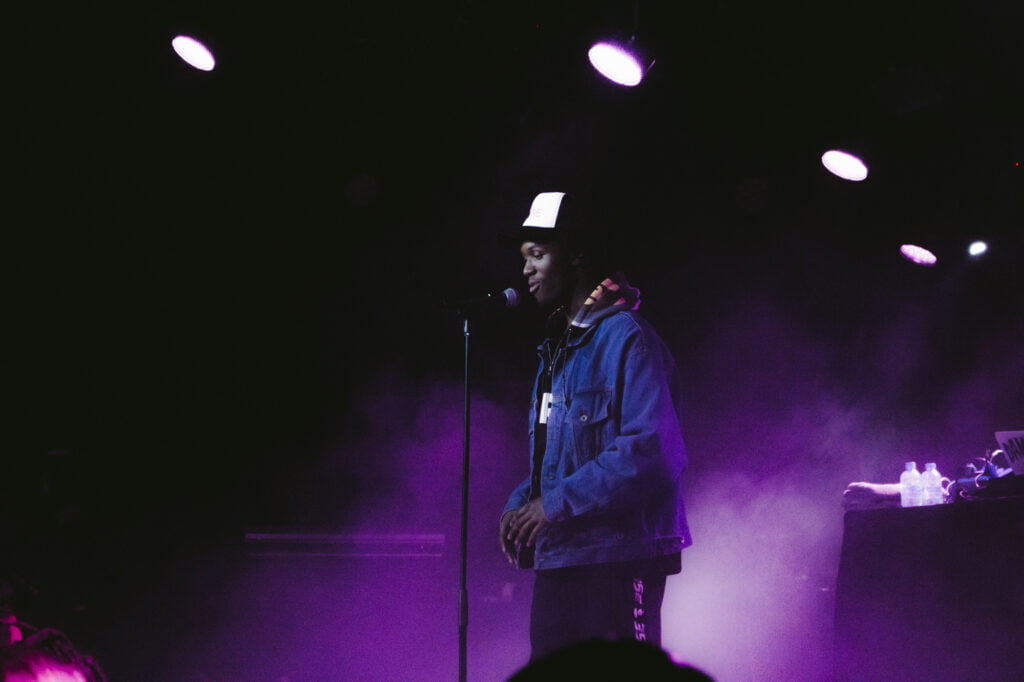 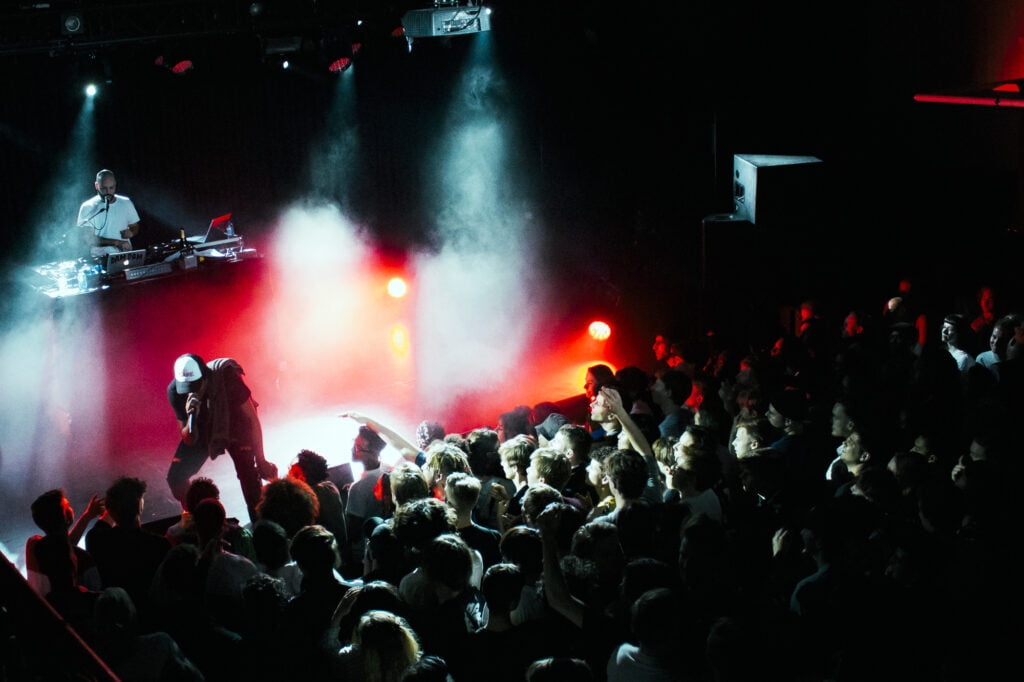 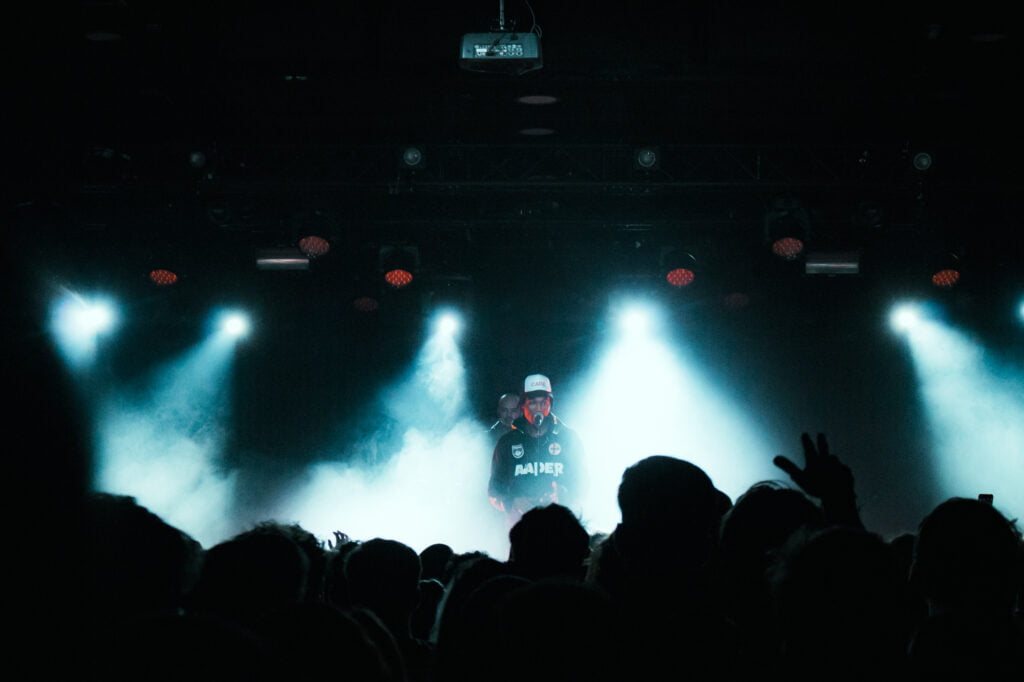 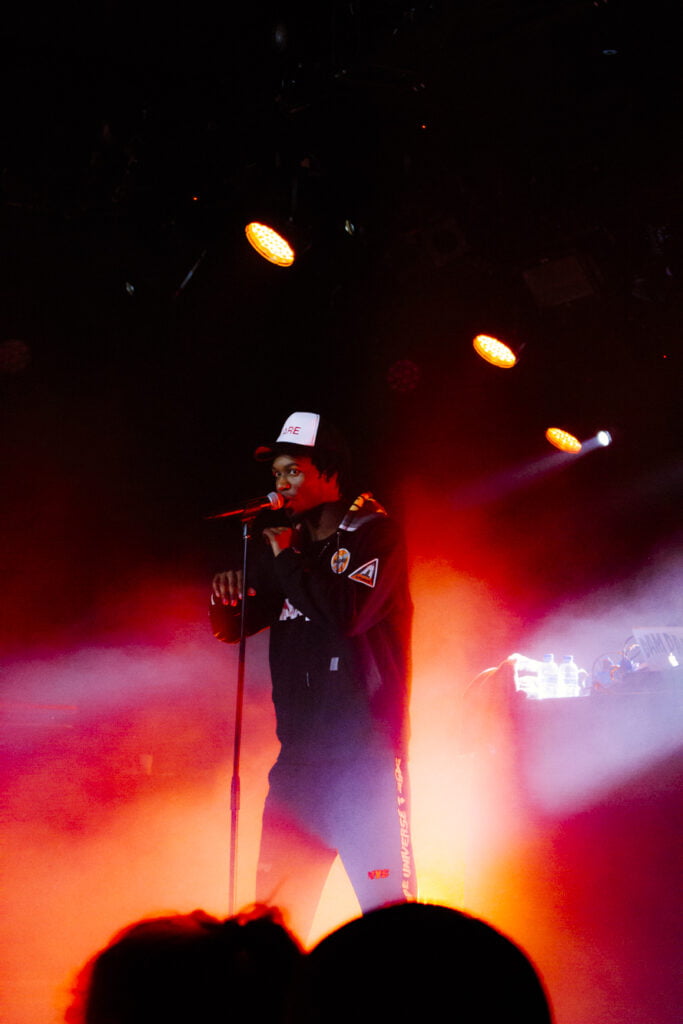 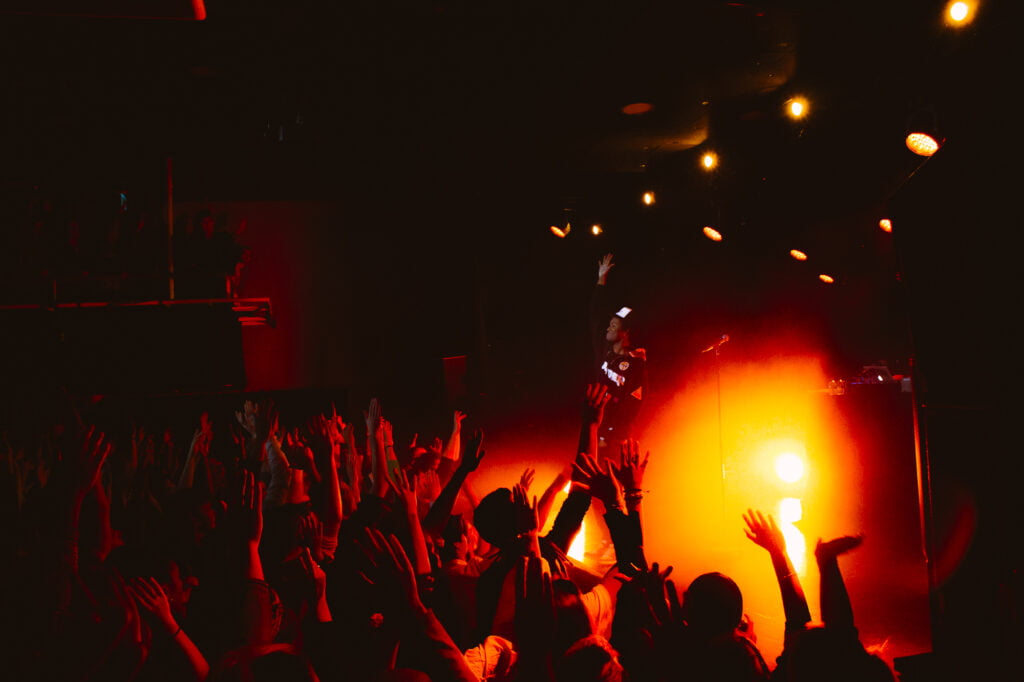 Despite his frequent collaborations with Chicago legend, Chance, the Rapper, Saba still holds the persona of a more underground artist. Not in the sense of album sales and streams – with the latter in the millions, it is hard to call this world touring artist an underground one. But rather, with his uniquely carved niche, there was a family feeling amongst the crowd and the back and forth between us and the artist only added to the intimacy.

The only thing this gig needed was more, such was the quality of performance on offer. All in all, a special evening spent with an artist who is staying true to his craft and surely making new friends across the continent on this tour.

To see what other artists are coming to Paradiso’s venues, check out their website.

Nothing can mute Pride