TEAMWORK MADE THE DREAM WORK!

It was hot during the tournament for Life After Football’s Business Cup at ASV Arsenal in Amsterdam.

During this entertaining afternoon, company teams had the unique opportunity to learn the tricks of the trade from well-known professional football players. Former players such as Aron Winter and Marc van Hintum fully helped to win the coveted prize: a GASSAN watch. 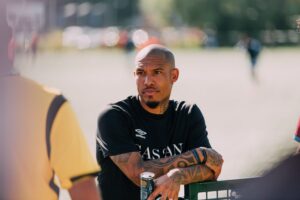 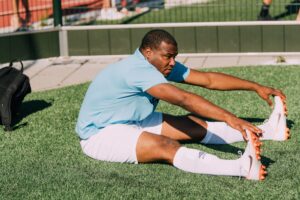 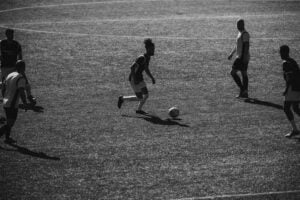 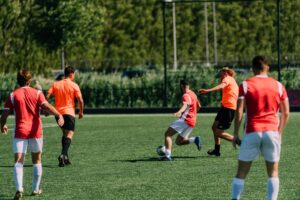 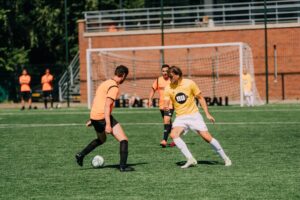 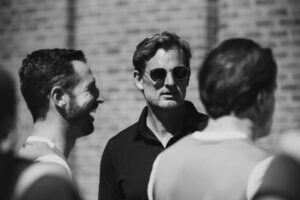 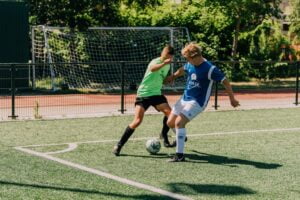 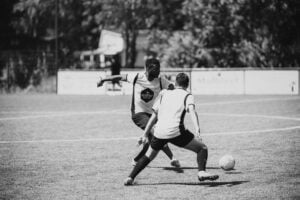 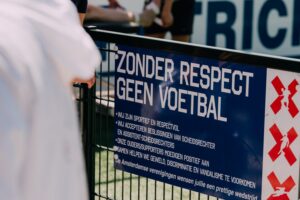 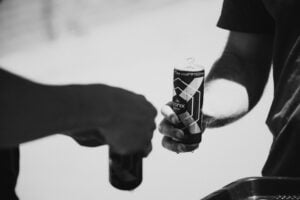 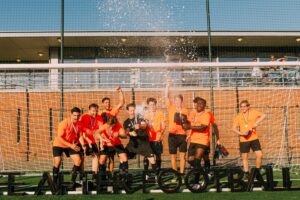 After the award ceremony, it was not only time to change the football boots for some more comfortable footwear, but also for the BBQ.

In short, a nice day that we look forward to doing again next year!