Football can be many things. A sport, of course, maybe even a career or a simple hobby. Yet, when the game is at its very best it can be more than that.

When impeccable technique combines with creativity, football can create art. Perfect passes, sweetly struck volleys and even incisive tackles can be expressive – telling onlookers much about the players involved.

Zinedine Zidane was a player who picked his moments. Given the lack of time each individual actually has the ball at their feet for in a ninety-minute match, this was a vital strength of Zizou’s. The time constraints enforced on him and the pressures of the biggest games rarely phased him, as he produced goals in two World Cup finals and maybe the greatest ever goal a European Cup final has ever seen.

⌛🏆💫 On this day in 2002, we won our ninth European Cup! This historic volleyed GOLAZO by Zidane decided the final against @bayer04_en!
📺 https://t.co/jAbGrc6Igd | #RMHistory pic.twitter.com/x52JPTuk8Z

Watching the spinning football drop down from high-above, reflecting off the floodlights in Glasgow’s Hampden Park, Zidane predicts not just where the flight of the ball will travel, but also at what speed. The revolutions on the iconic starred-ball are watched by the Frenchman’s steely gaze as he positions himself, locking his right-foot into the turf. With a swivel of his hips, one arm raised diagonally to balance himself, Zidane connects brilliantly with the ball with his ‘weaker’ left foot.

Striking cleanly and following through with his swing, the technique applied is as aesthetically pleasing for the neutral observer as the result of it was joyous for the Real Madrid fans. The flight of the ball proved too powerful and too accurate for Bayer Leverkusen’s hapless goalkeeper, faced with one of the game’s greatest ever players in the peak of his powers.

The height of which the ball fell from and at the point that Zidane connected with it, make it one of the most difficult skills imaginable – even for the several elite players he shared the field with on that Scottish Spring evening in 2002. The moment of inspiration helped Los Blancos to their ninth European Cup, one of many highlights in the stellar career of Zizou. 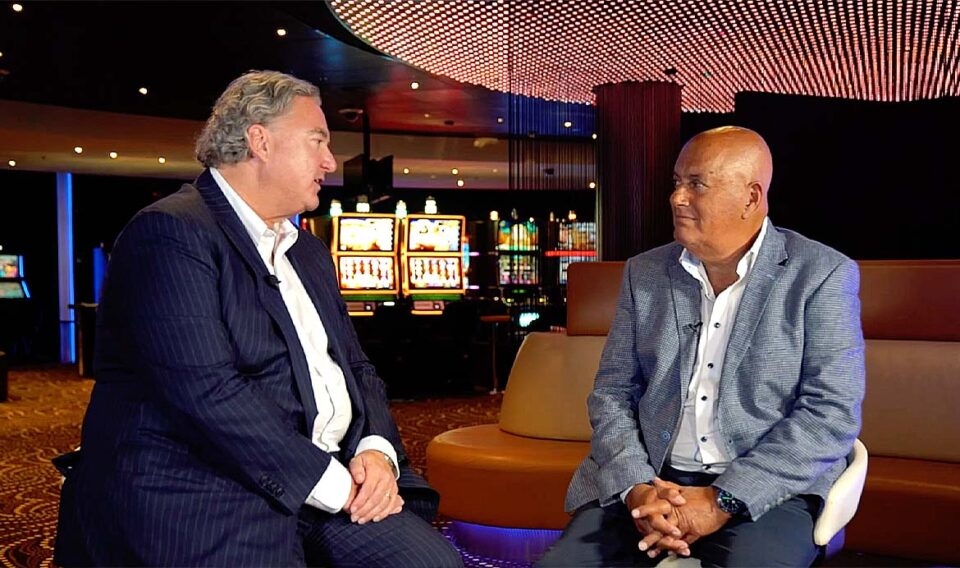