What with all the Champions League action this week, we thought we would take it down a notch.

Or more so, several notches, as our throwback this week comes from the English fourth division. Forget Barca, Ajax, Liverpool and Spurs, this is about Carlisle United and a day that would go down in British football folklore.

The year is 1999 and this humble side is, after a long, frustrating season, sat in the relegation zone staring the prospect of falling out of the Football League right in it’s ugly face. Adding to that, Carlisle has a goalkeeping crisis, relying on a short term loan to fill their goal.

Step forward, Jimmy Glass. The lower league journeyman joined until the end of the season from Swindon Town, playing just three games as United fought against their own impending doom. Come the last day of the season, they needed to better the result of fellow Division 3 strugglers, Scarborough. With both games being played at the same time, the news of their rivals’ draw filters through, as Carlisle, their fans and their temporary goalkeeper learn that they must find a winning goal from somewhere in their own tied game.

But where was it going to come from? This is a team that had struggled all season long to find goals – that’s why they were in this mess once more. Well, once again, step forward Jimmy Glass…

In truly comic book football scenes, the goalkeeper ran up for a late corner in desperation more than hope. As the ball is swung in, the scramble begins and Carlisle are denied their safety-securing goal by the Plymouth Argyle ‘keeper. But who is there to tuck home the ball? His opposite number, standing out like a sore thumb in his brightly coloured jersey amongst defenders and attacks in the box.

His goal sends those who have made it out for this Springtime football scrap into hysteria, saving the club from relegation in the most dramatic and unforgettable way. 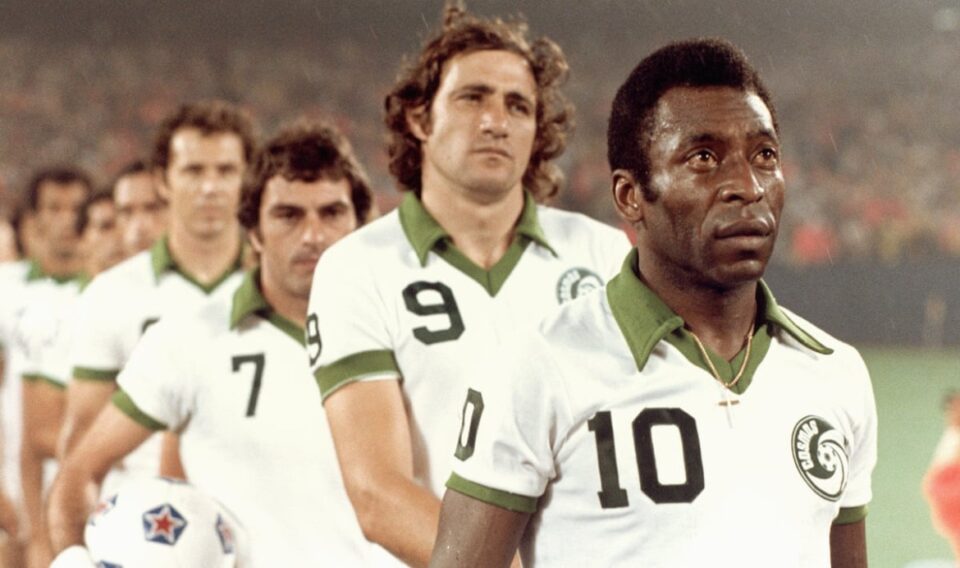