Throwback: Dutchmen who played for Juventus…

Matthijs De Ligt’s transfer to Juventus has finally been completed, with the now former Ajax captain joining the Serie A side to end one of the transfer sagas of the summer.

It was no secret that a host of clubs were interested in taking the centre-back but it is Juventus, the Old Lady, with their reputation for great defenders and a current streak of league titles who have lured De Ligt to them. The Dutch international joins a star-studded team that of course includes Cristiano Ronaldo, but no other Dutch players at this current time.

As such, it seems a good time to look back over Juventus’ history with Dutch players… 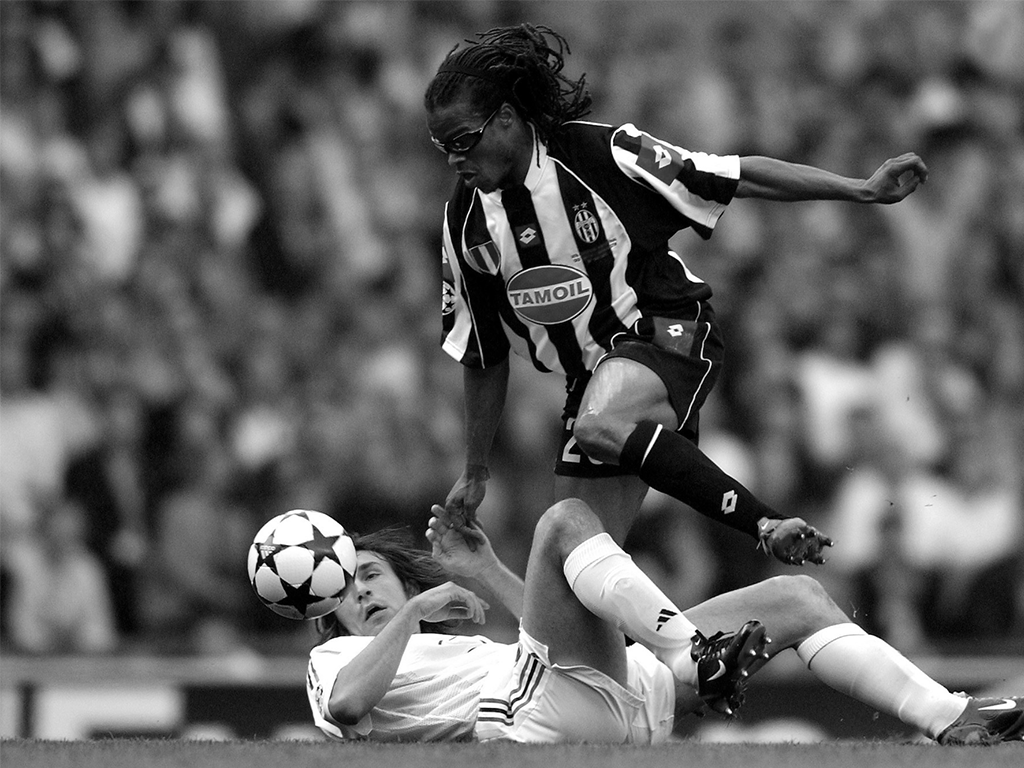 The only Dutchman to play over a hundred games for the Bianconieri is Edgar Davids.

The defensive midfielder joined the Turin side in 1997 having previously left Ajax for Milan. He quickly became very popular at Juventus, playing in a midfield alongside Zinedine Zidane and doing his industrious, defensive and combative work to allow the Frenchman to flourish.

The complete midfielder in many ways, Davids is remembered fondly at Juve after playing 159 times and winning three Serie A titles. 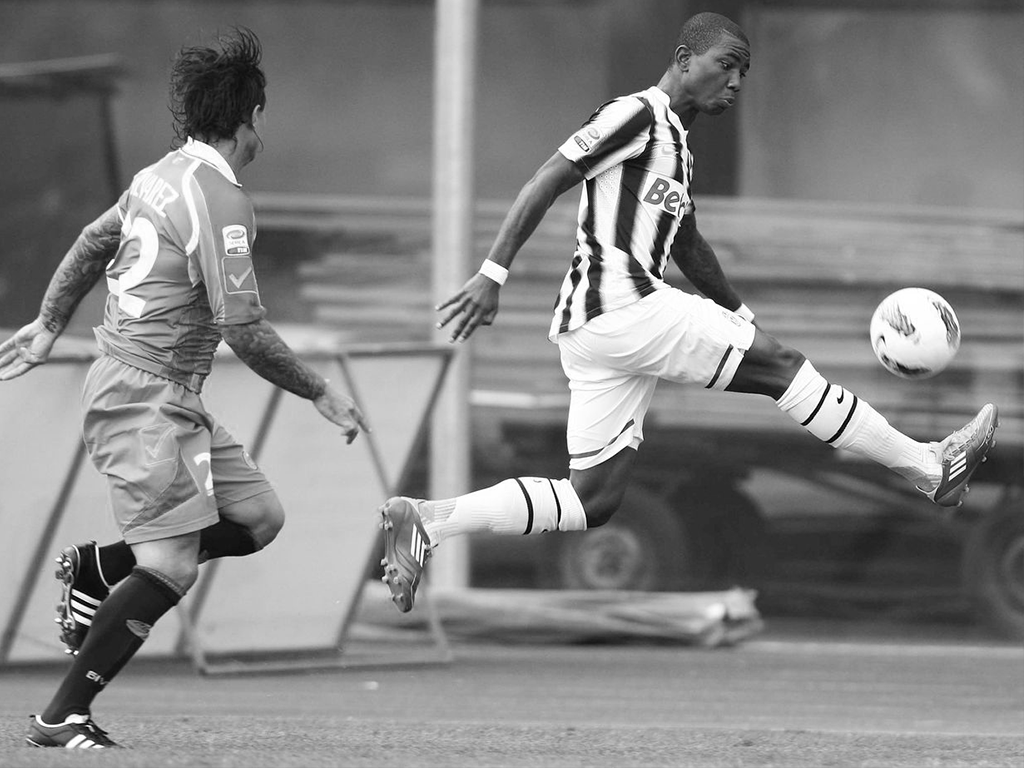 A Dutchman who had a less lengthy spell at Juventus is Eljero Elia, as the former FC Twente winger joined the Serie A giants in 2011.

Having had good seasons at Hamburger SV, it seemed like a natural step-up for Elia to join one of Europe’s biggest clubs. He had signed a four-year-deal upon joining the club but, despite having won the league undefeated in his first season, Elia was unhappy about his playing time.

He made only 4 appearances in the iconic black-and-white shirt, before moving to revive his career. 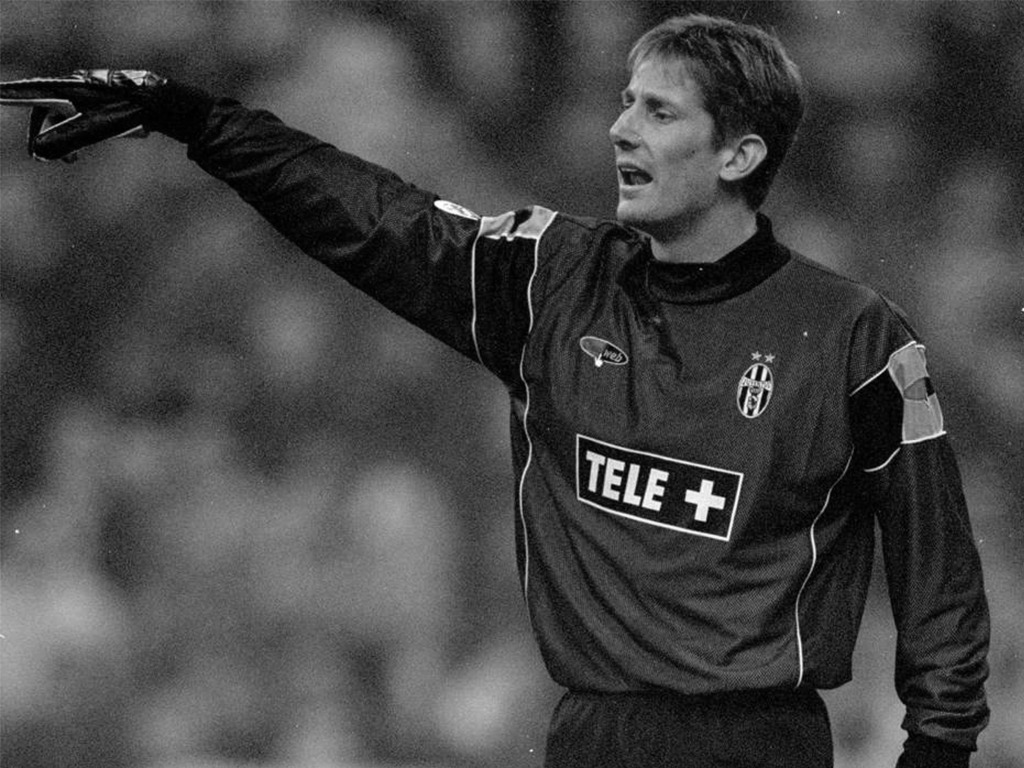 The legendary Edwin van der Sar has gone down as one of the greatest goalkeepers to ever play the game and his lengthy spell in the game stopped by Turin for two seasons.

He became the first non-Italian to play in goal for the club in 1999 and was largely successful, guarding the goal as Juve finished runners-up two seasons in a row. However, second place is never good enough for this club and, when the emerging Gianluigi Buffon came to Juve’s attention in 2001, he was seen as the long-term option for their goalkeeping needs.

How will De Ligt fare?

At 19, Matthijs De Ligt is the youngest Dutchmen to join Juventus and you would expect him to play at least as many games as Edgar Davids for the club.

De Ligt has adapted to every level he has played at so far, playing a key role as he captained Ajax to a domestic double and a Champions League semi-final last season. The national team’s starting centre-back alongside Virgil van Dijk and now in a team with the likes of Giorgio Chiellini and Leonardo Bonnuci, he is in the perfect environment to learn and become even better.