Arjen Robben enjoyed an illustrious career in the Champions League, winning the final in 2013 for Bayern Munich with his late heroics.

Although his Wembley winner may be his most famous Champions League – well, either that or the volley against Manchester United – this week marked the anniversary of his first ever goal in the competition. Playing for PSV, an 18-year-old Arjen Robben (with hair) was sprightly in possession and as fast as anyone else without it.

A swift one-two with a teammate opened up the Auxerre defence before Robben fired home a finish in a three-nil group stage win in front of the home crowd.

On this day in 2002, an 18-year-old by the name of Arjen Robben scored his first Champions League goal 👶pic.twitter.com/f234IYB4GS

The first of many for Arjen Robben in the Champions League, the teenager would go on to become a true legend of the game, representing all of PSV, Chelsea, Real Madrid and Bayern Munich in the tournament. 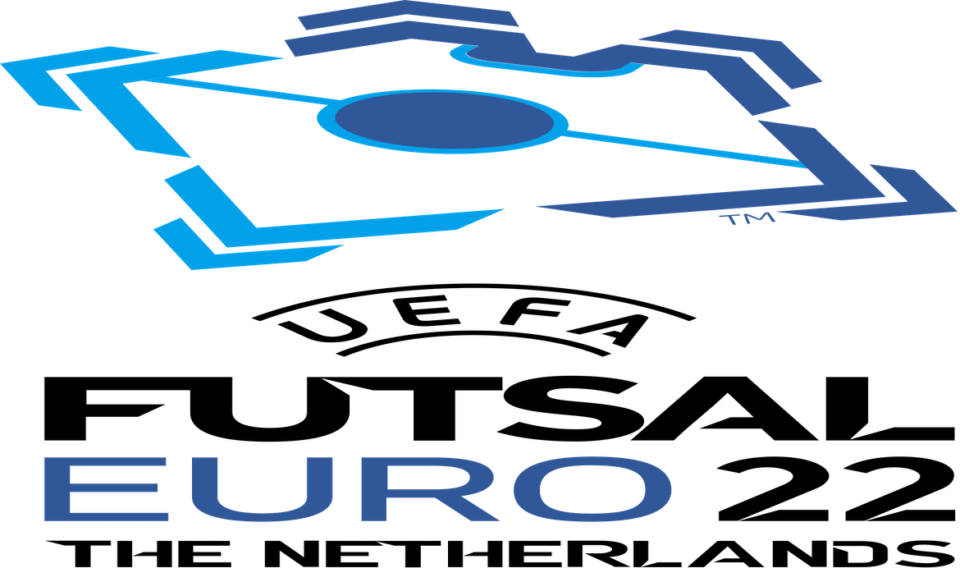