Quickly becoming one of the most prestigious youth tournaments around, this weekend saw Belgian club, Tempo Overijse, host their annual tournament for under 8s and 9s.

Inviting clubs from around Europe to compete at their base near Brussels, the focus is on fun and development, as well as introducing these future stars to the concept of continental football. ‘It felt like a Champions League for kids,’ said tournament director, Eric Vanderhoeven, who watched Anderlecht face Ajax in the under 8’s final.

During a 5-3 result in favour of Anderlecht, the super ‘Jong’ Ajax’s goalkeeper stood out amongst the many talented youngsters to take the field. As Life After Football were sponsors of the event, it’s a pleasure to see such a platform given to players so young, with enjoyment very much at the heart of the competition. 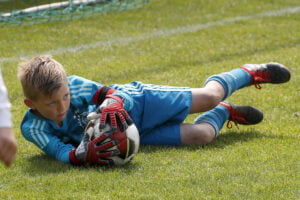 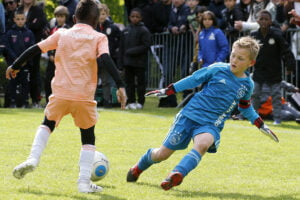 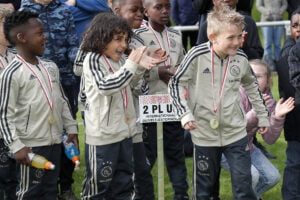 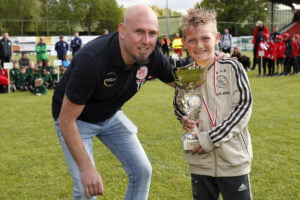 With Champions League finalists, Tottenham Hotspur sending their juniors out to Belgium as well, it is the most international tournament of it’s kind that some clubs commit to and no without reason. Superbly organised and a showcase of talent that might just go all the way to the top of the game, keep an eye out for some of these kids in the future.

For clubs looking to compete, next year’s edition will be held on the 16th and 17th May.