On the eve of Belgian football organisation, Tempo Overijse’s 20th International Devil’s Tournament, the likes of Roberto Martinez were present at an event that saw sports and business combine.

With the aim of inspiring the sporting youth of today, as well as the coaches and businesses who are so crucial in their upbringing, dialogue touched on the marriage between sports and business. The socioeconomics of Belgium’s Pro League was discussed, along with the amazing story of the gold medal-winning Olympic sprinter, Kim Gevaert – joined by her own coach, Rudi Diels. 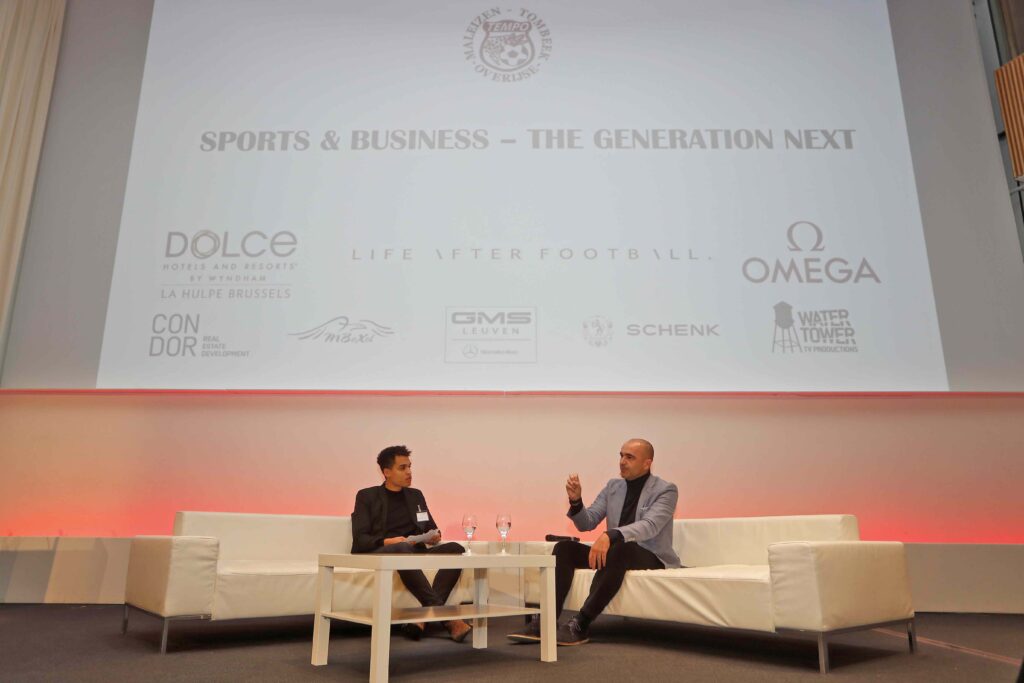 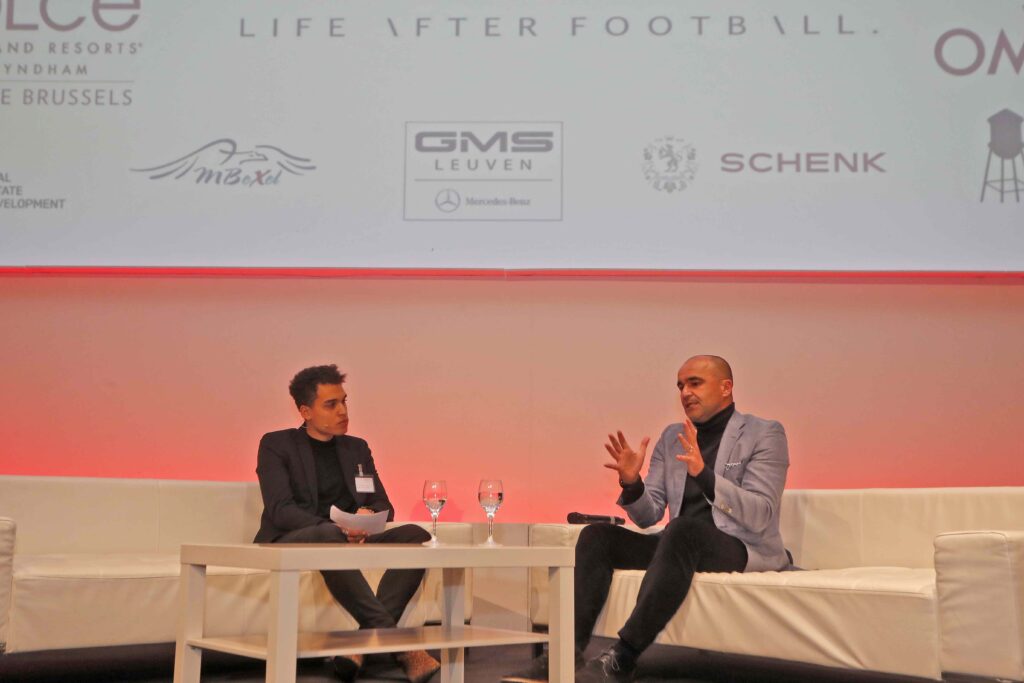 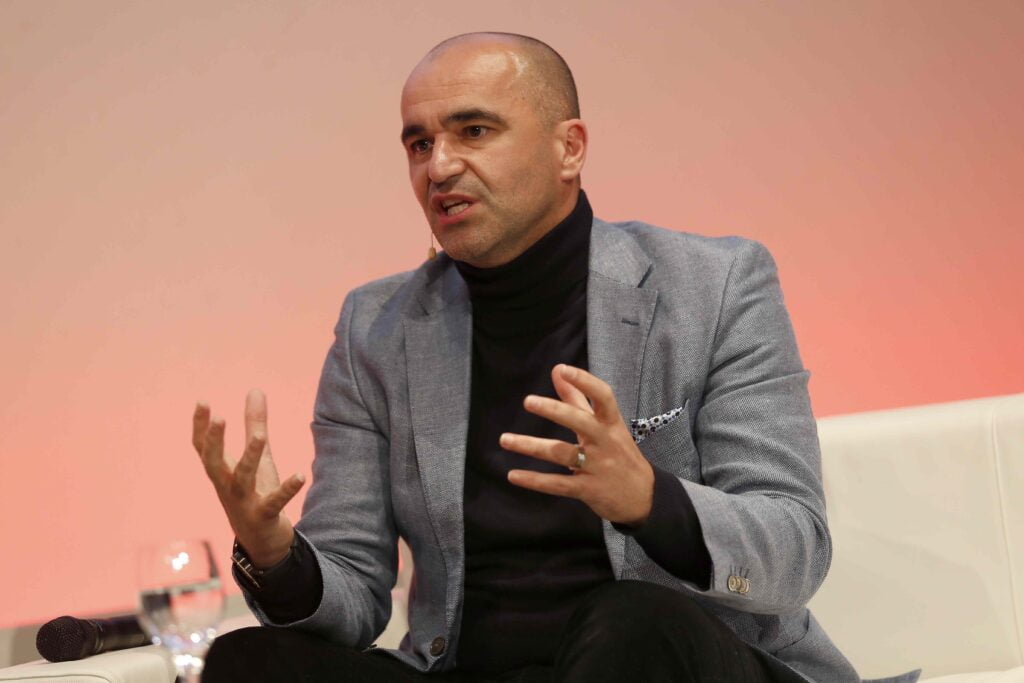 For those with a keen interest in football, though, Belgium national side manager, Roberto Martinez’s talk on youth football and the importance of nurturing young talent would have been a highlight. The Spaniard, who led Belgium to their best ever World Cup last summer, was able to give guests something more to take away than a mere selfie!

Truly one of the top names in football coaching, it was the perfect, inspiring way to kick-off one of the most noteworthy dates in the Belgian football calendar.