From legendary artists finding their way into streetwear, to the craziest penalty kick we’ve seen all season, this our recap of the week that just was…

Adam Maher to feature in Life After Football’s next issue – Read all about it! 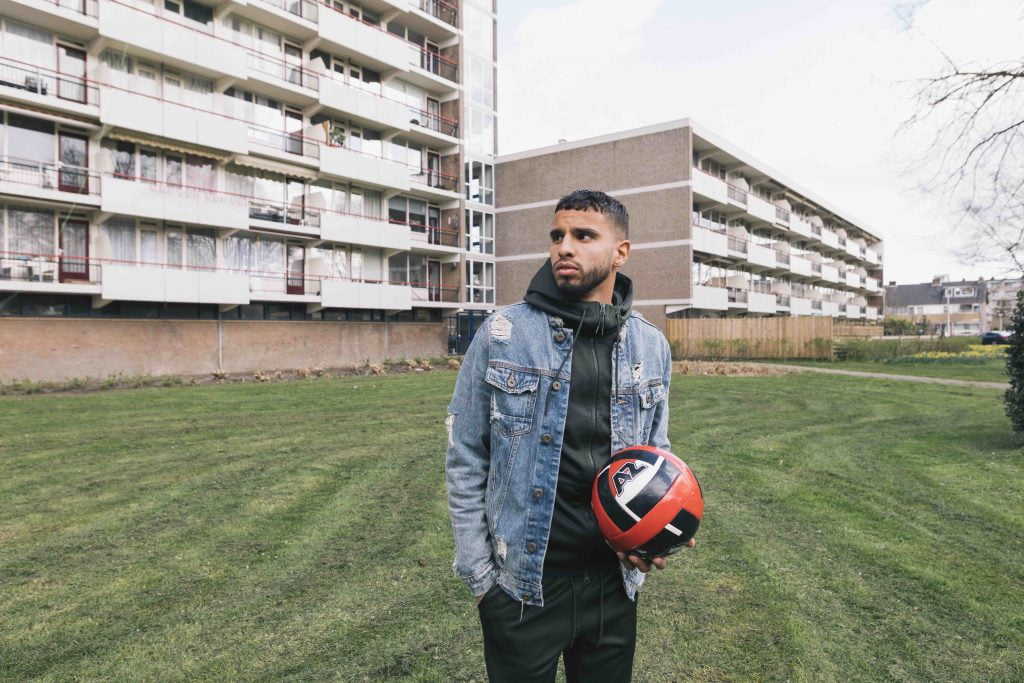 BMW unveiled its new 8 series – Featured as our Wednesday Wheels pick, this new convertible from BMW is quite something. 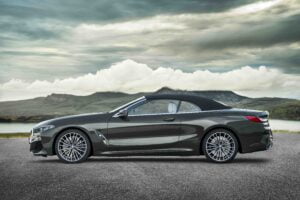 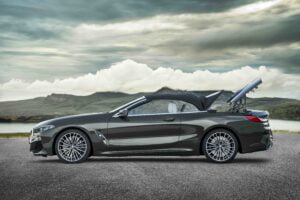 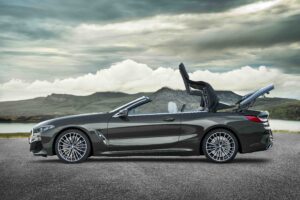 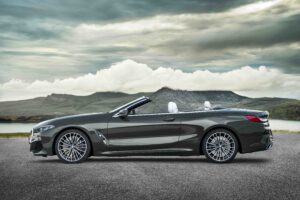 Keep your eye on the ball, or pay the penalty – Out in Mexico, that thing that almost never happens but could always happen happened…

This Chivas U-17 player has scored the MOST ridiculous penalty of all time! 🤣 pic.twitter.com/qcxbF9YlpK

Leonid Slutsky dropped a rap in a post-match interview – The streets will always remember this freestyle from Vitesse manager,  Leonid Slutsky. Angry at the referee, he let out his emotion over a beat like a true artist.

All to play for in Turin – The hotly anticipated match between Ajax and Juventus was played out at the Johan Cruyff Arena and it was a fine spectacle.

Cristiano Ronaldo (who else?) put Juve ahead at the end of a first half which Ajax had edged, before the Dutch side fought back early in the second period with a wonder strike from David Neres. It could go either way in the return leg.

Spurs are enjoying life in their new home – Following the opening of the New White Hart Lane last week, Tottenham Hotspurs have settled into their new stadium in style.

On Tuesday, the first European game saw them beat a familiar foe in Manchester City, before Lucas Moura scored the stadium’s first ever hat-trick at the weekend against Huddersfield. Welcome home.

Van Gogh meets streetwear – In one of the more interesting fashion drops this week, the Van Gogh Museum unveiled a collaboration with Japanese streetwear brand, UNUSED. What do you think about the prospect of Hypebeats sporting the work of a Master of Impressionism? 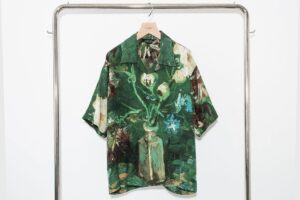 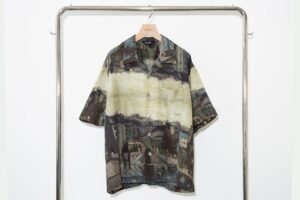 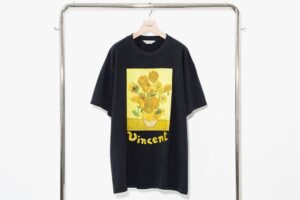 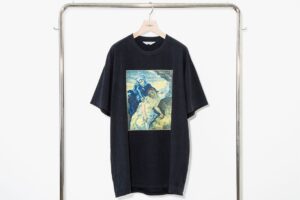 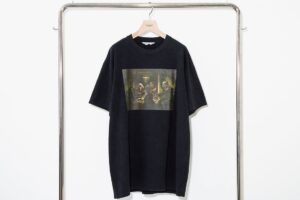