Engaging Champions League action from past and present, top brands hitting the catwalk and more, in this Recap of the Week. 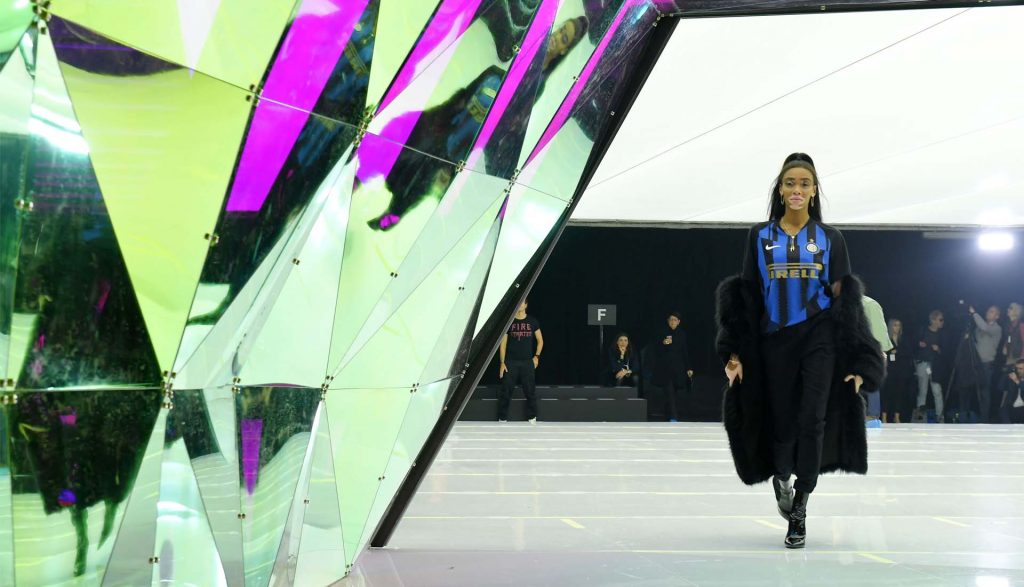 The likes of London and Milan hosted their Fashion Weeks, following on from New York last week where none other than Hugo BOSS stole the show with our Fashion Friday choice. Another highlight was seeing the superstar super model, Winnie Harlow, rocking a super limited edition Inter Milan shirt MFW.

United knock Chelsea out in the 5th round

It was a bit of a mismatch in the proverbial ring of Stamford Bridge, as two heavyweights of English football met in the FA Cup. 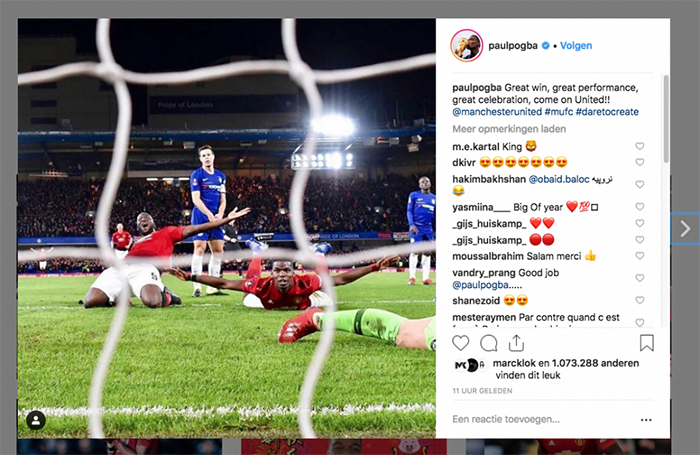 Decisive blows were provided by Ander Herrera and Paul Pogba, as the Red Devils left their opponents on the canvas. Great scenes of celebration and one of our favourite Instagram posts of the week marked the occasion.

A goalless Tuesday in the Champions League

In what is one of the most intriguing ties of the round, Bayern Munich met Liverpool at Anfield this week in a tactical, cagey affair between what were clearly two very good football teams.

A strong defence quelled Liverpool’s attack and Bayern will take a nil-nil back to Munich for the second leg. Elsewhere on Tuesday, Lyon held Barcelona to a 0-0 draw – enough to help them survive Camp Nou?

A Wednesday goalfest in the Champions League

If Tuesday was cagey then Wednesday was the opposite.

A dramatic 2-0 win for Athletico Madrid against Juventus had VAR drama and heroics from the home side’s central defenders, whereas defending was at a premium, clearly, in Gelsenkirchen. Man City travelled to Schalke and found themselves 2-1 down after seeing an early lead evaporate, only to turn it around with a stunning Leroy Sane free-kick and a late winner from Raheem Sterling.

Got this on repeat all morning… What about you?

Sticking with the UCL, it was on Thursday 21st February 2006, that Thierry Henry did this…

#OnThisDay in 2006 at the Bernabéu…
This solo run & goal by Thierry Henry #UCL @ThierryHenry pic.twitter.com/BcXSOv2NBo

What with Ajax’s heroic display last week against Real Madrid ending in defeat, the likelihood of the Amsterdam club qualifying for the next round of the Champions League is looking slim. That said, it’s still a game of football and Ajax showcased that they more than enough to trouble Los Blancos in the first leg. 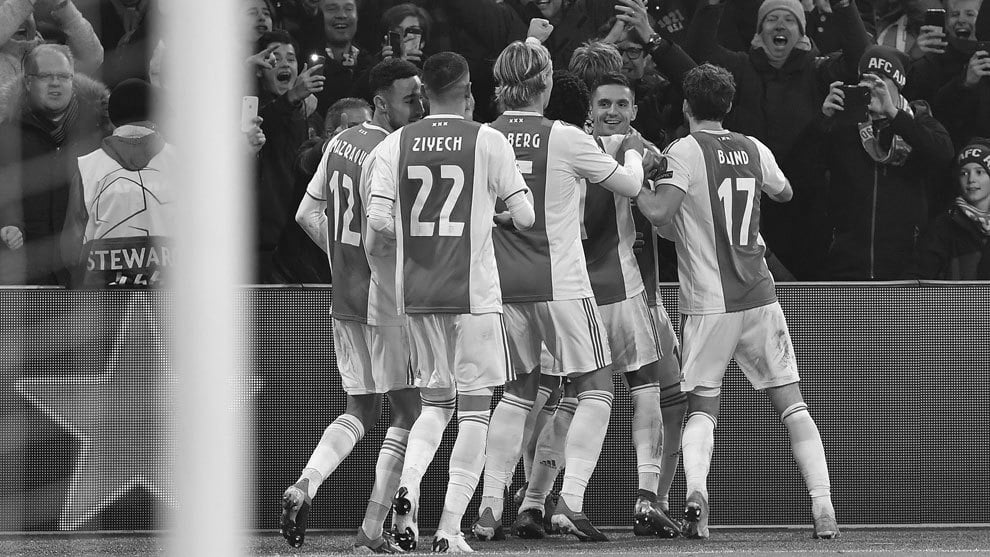 However, extra pressure from the rest of the Netherlands is now on them following Austrian club, Red Bull Salzburg’s victory in the Europa League. Their convincing win over Club Brugge was emphatic enough to push Austria above Holland in UEFA’s coefficient, meaning that as it stands no Dutch club will gain automatic group stage qualification for next year’s Champions League.

Only an Ajax win – with two goals scored – can help the Dutch climb above Austria again.