We are now well into June and despite that, football is still going on!

This week we have seen UEFA Nations League drama and more…

Women’s World Cup countdown is over!

It’s been a long wait for those looking forward to seeing what the FIFA Women’s World Cup will bring to France this summer, but the wait is finally over.

Nearly one million tickets have been sold for the tournament, as we look ahead to a record-breaking summer for women’s football. France get the tournament kicked-off themselves… 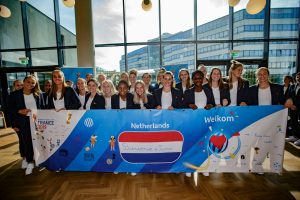 Some things are inevitable.

It will rain sometimes, Tiger Woods will win at golf and Drake will get to number one. Also, Cristiano Ronaldo will win games of football all on his own. This week the UEFA Nations League semi-finals were played out, and CR7 stole the show with a hat-trick over Switzerland. Scoring his final two goals in the last five minutes, he was the match-winner in a 3-1 victory for Portugal.

The new tournament is yet to win over everyone, but England and the Netherlands showed plenty of dedication to the cause as they put on a fine game this week.

A Marcus Rashford penalty, given away by Matthijs de Ligt, was eventually cancelled out as the Ajax captain made up for his error with a thumping header in the second half. The game went to extra-time and there, the Dutch pressing game was rewarded with two goals coming from forced England errors. Onto the final for Oranje. 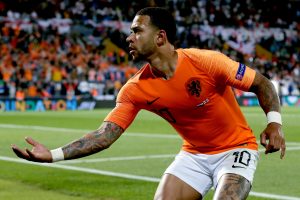 This time of year sees clubs release their new looks for the upcoming season, but PUMA have taken their own initiative and released some all-PUMA shirts.

Delightfully retro in some aspects, these shirts blend the line between sportswear and streetwear once more. 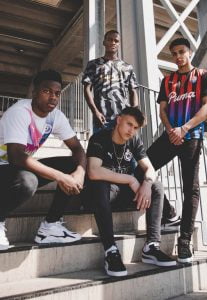