Amongst the goings-on this weekend was the curious pitting of Port Vale’s Tom Pope against John Stones of Manchester City, after Pope’s Tweet criticising the centre-back went well and truly viral in the build-up to the game.

Clearly fancying his chances against the England international, all eyes were on the big striker who led out Port Vale in this FA Cup clash at The City of Manchester Stadium. Vale went a goal down early and would have been fearing the worst, only for them to pull back an unlikely equaliser in the first half. And who scored it? Tom Pope.

The game eventually finished 4-1 to City, a resounding win for the holders, but Pope scoring against Stones was a highlight of the weekend. Better still, Benjamin Mendy apparently waited outside the Port Vale dressing room to grab a selfie with the big striker, further rubbing it in on his teammate John Stones – all in the name of good fun, of course. 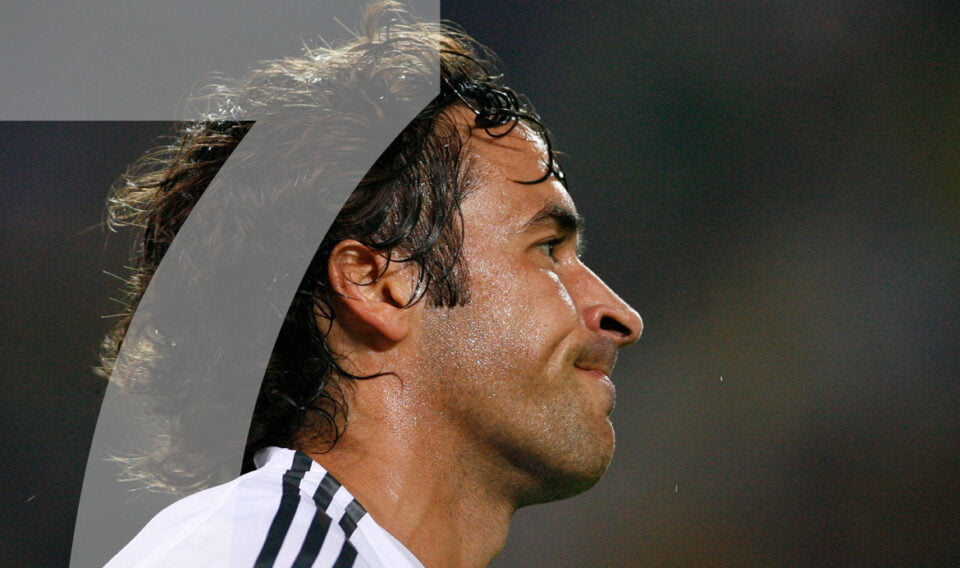