What do you know about Lithuania?

The Baltic nation is one with a fascinating history. In the 20th century, Lithuania dramatically fell in and out of communism before becoming the first nation to declare it’s independence from the Soviet Union in 1990. The often brutal nature of being a Soviet satellite has left its marks on the cultural identity of the country, particularly present in older natives. Similarly, the resulting architecture of its capital city, Vilnius, with its unique mix of finely crafted, traditional architecture in the Old Town and brutalism of the Soviet-built ‘New Town,’ is an intriguing, juxtaposing environment.

But for all it’s uniqueness and originality, one thing is very familiar in Vilnius as it is across many of Eastern Europe’s major cities; the presence of football.

FK Žalgiris’s imposing green and white emblem has been slapped across the city on stickers, only ever challenged by the occasional ‘Brits abroad’ influence from UEFA Cup ties of years gone past. For the club is Vilnius’ biggest and, those in the city who prefer football to the also popular sports of basketball and ice hockey, gravitate towards the club’s LFF Stadium. 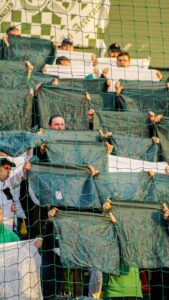 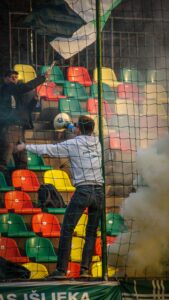 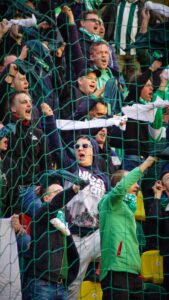 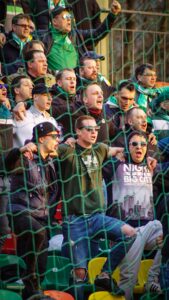 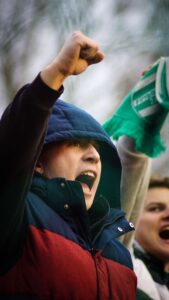 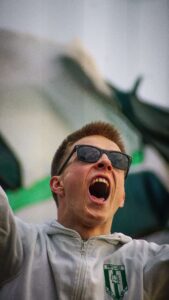 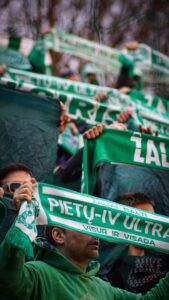 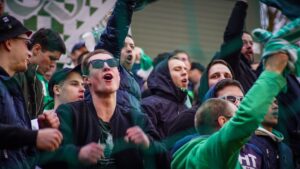 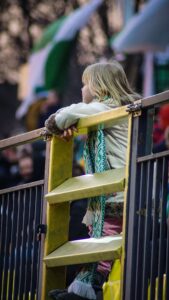 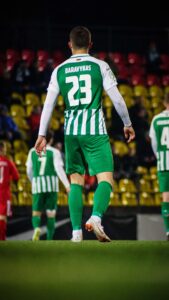 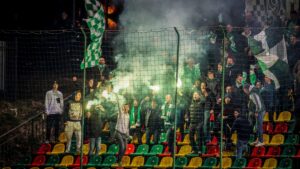 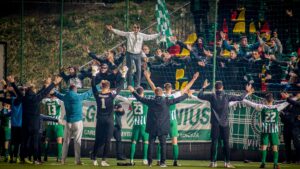 Founded as a national team of the Lithuanian Soviet Socialist Republic, the team moved between the two major cities of Kaunas and Vilnius, before becoming Dinamo Vilnius in 1947. As such, the fluctuation between communism and otherwise in Lithuania has been embodied by this influential but rather humble club.

Read more about this in the latest issue of Life After Football, available here.