The pre-season schedule has a brand new tournament as the fashion house, Phillip Plein, presented it’s very own trophy this weekend.

The first-ever Phillip Plein Cup was played in Monaco in line with the brand’s collaboration with the Ligue 1 side. It’s a relationship that sees the club’s players don clothing from Phillip Plein, just as the likes of Leo Messi, Cristiano Ronaldo and Mauro Icardi have done in the past. 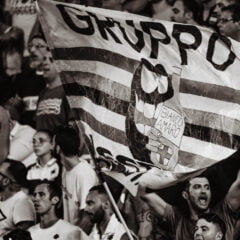 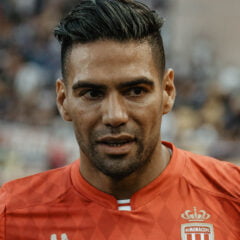 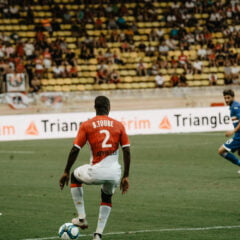 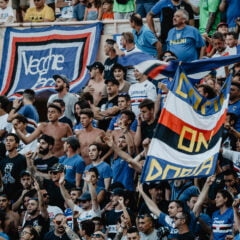 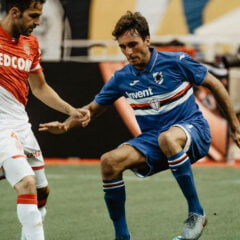 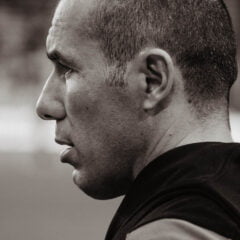 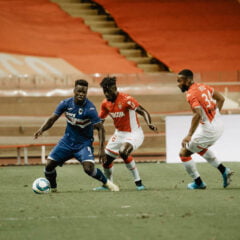 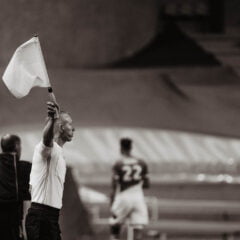 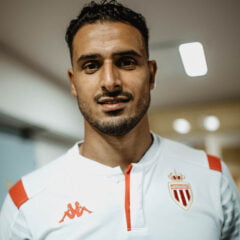 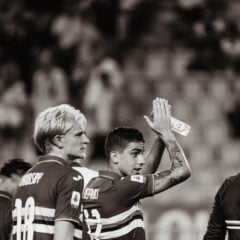 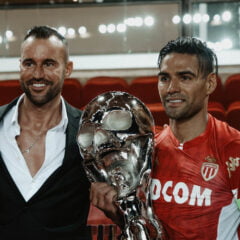 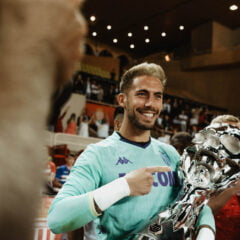 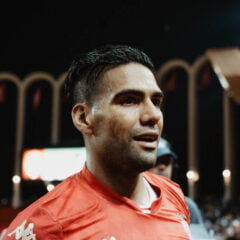 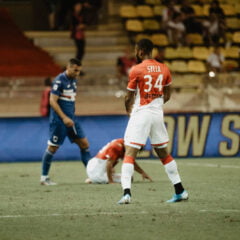 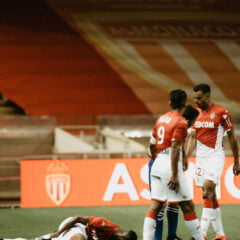 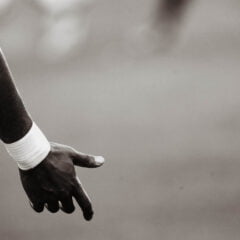 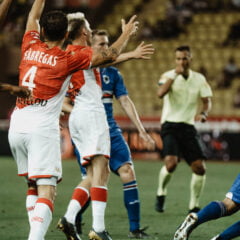 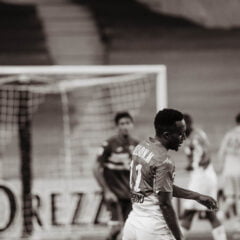 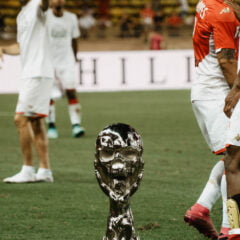 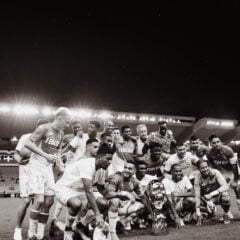 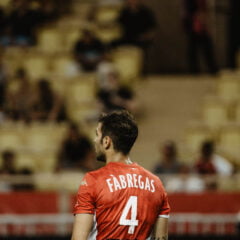 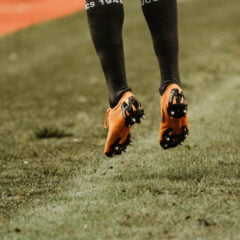 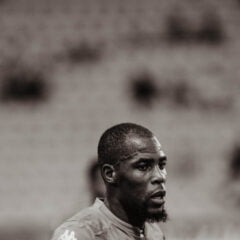 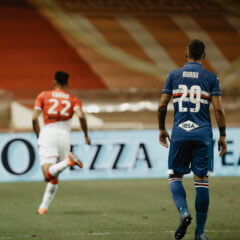 The iconic Louis II stadium was the fitting venue of such an event as the hosts took on Sampdoria on a late summer’s evening in Monaco that saw Radamel Falcao open the scoring. LAF was on the touchline for the game, able to snap photos of the stars on the field that included not only the Colombian but the likes of Cesc Fabregas and Nacer Chadli, too.

Falcao’s strike proved to be the winner and it was he who had the honour of lifting the trophy as a result. Handed over by Mr Phillip Plein, himself, the trophy is fitting of the brand, marked by the famous skull logo of the brand.

DOCU DAY: All or Nothing: Juventus