How would you celebrate being a world champion?

It turns out that Paul Pogba does it in style, as he has purchased custom-made World Cup-winning Championship Rings for all of the teammates that won the tournament last year in Russia. 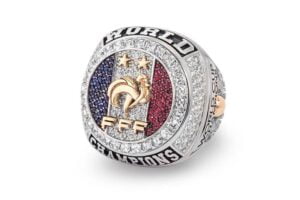 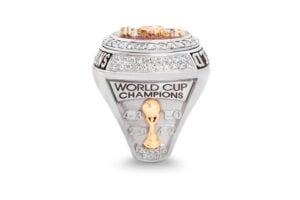 Clearly taking inspiration from the rings that are given to basketballers who win the NBA Championship, the Manchester United midfielder made them in collaboration with Jason of Beverley Hills, who famously make jewellery for the likes of none other than Drake. Every member of the squad from the World Cup in 2018 has now got one of these special rings, that will act as a lavish souvenir for the history-making players who helped Les Bleus to their second World Cup win.