Tottenham Hotspur are about to embark on a historic season for them, as it will be their first full campaign in their shiny new stadium.

The beaten Champions League finalists have released their look for the new season ahead, too, with the Lillywhites once again being provided by Nike. The home and away shirts have been unveiled at the same time and the new Tottenham shirts are a super clean, somewhat minimal offering.

Combining the white with navy touches, then reversing it for the away strips, ‘Spurs’ has been subtly stitched into the fabrics. Interestingly, Nike has reworked their iconic ‘Tn’ sub-brand once again for the club’s new tracksuits. Reworking the logo to ‘Th’ as they have done to ‘Sk’ for Skepta’s own Nike sub-brand, the likes of Harry Kane and Eric Dier will be rolling up to matches in all-white track tops and navy bottoms that feature this yellow logo. 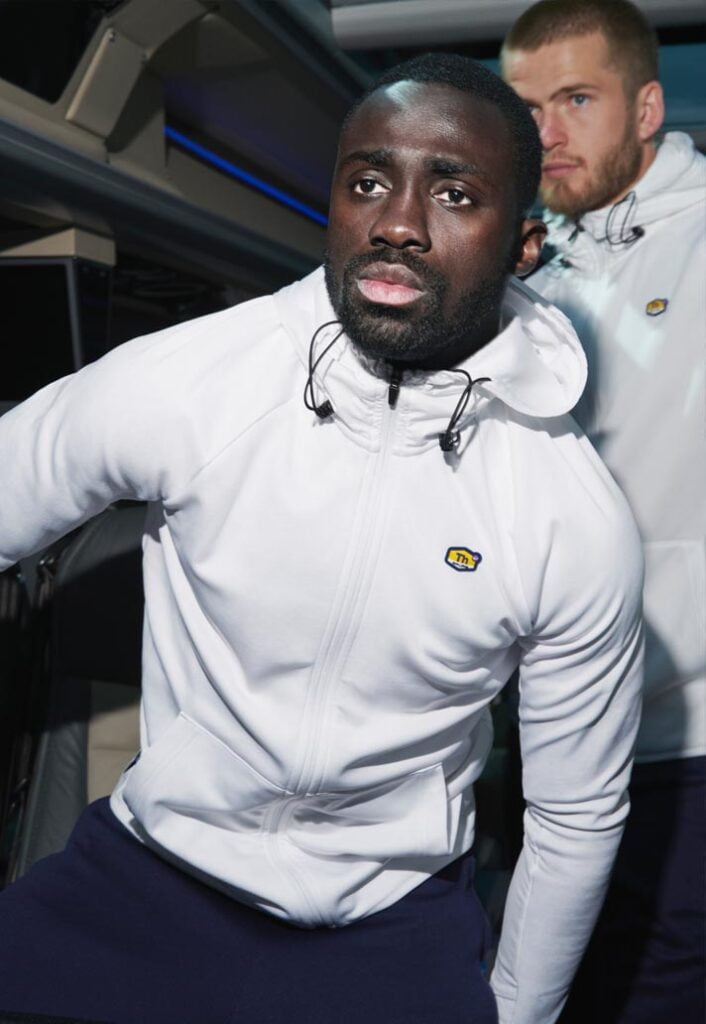 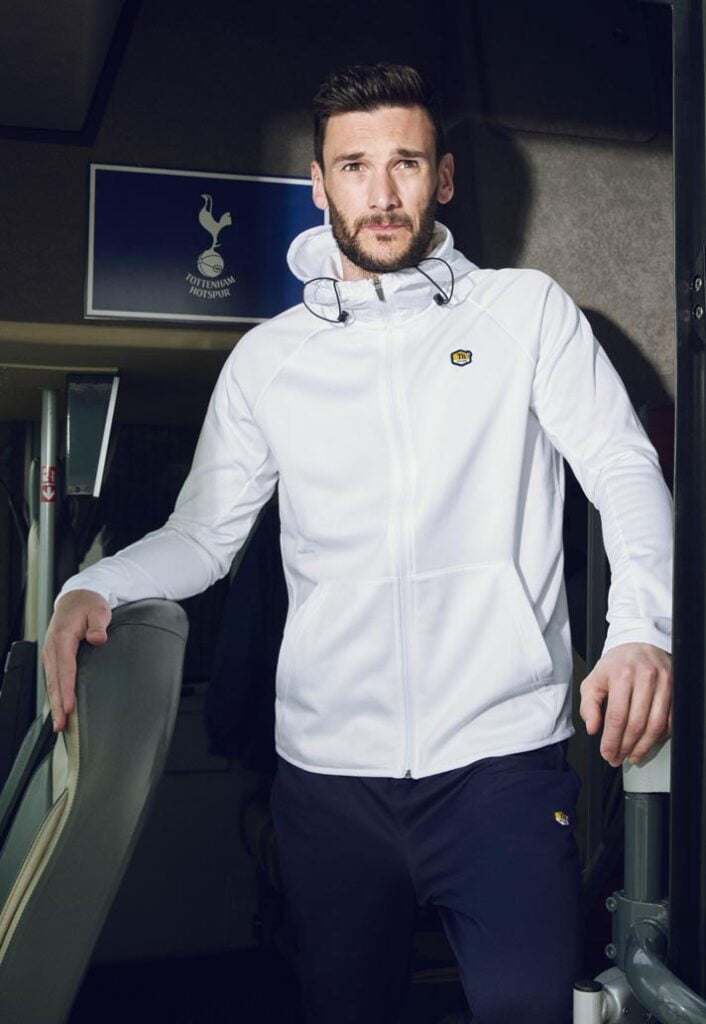 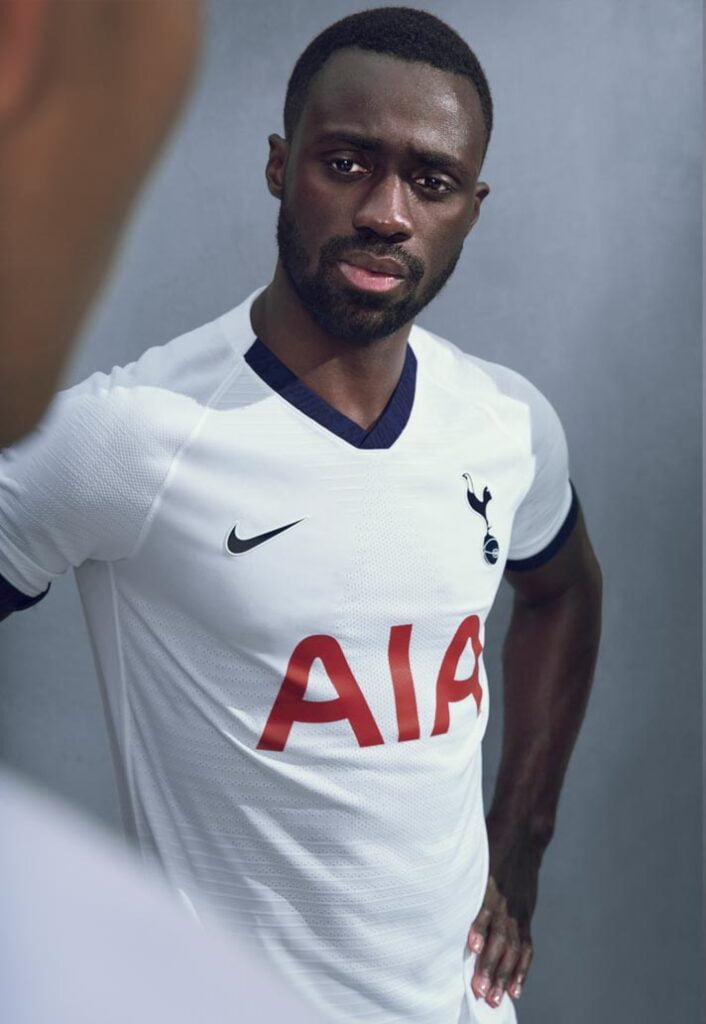 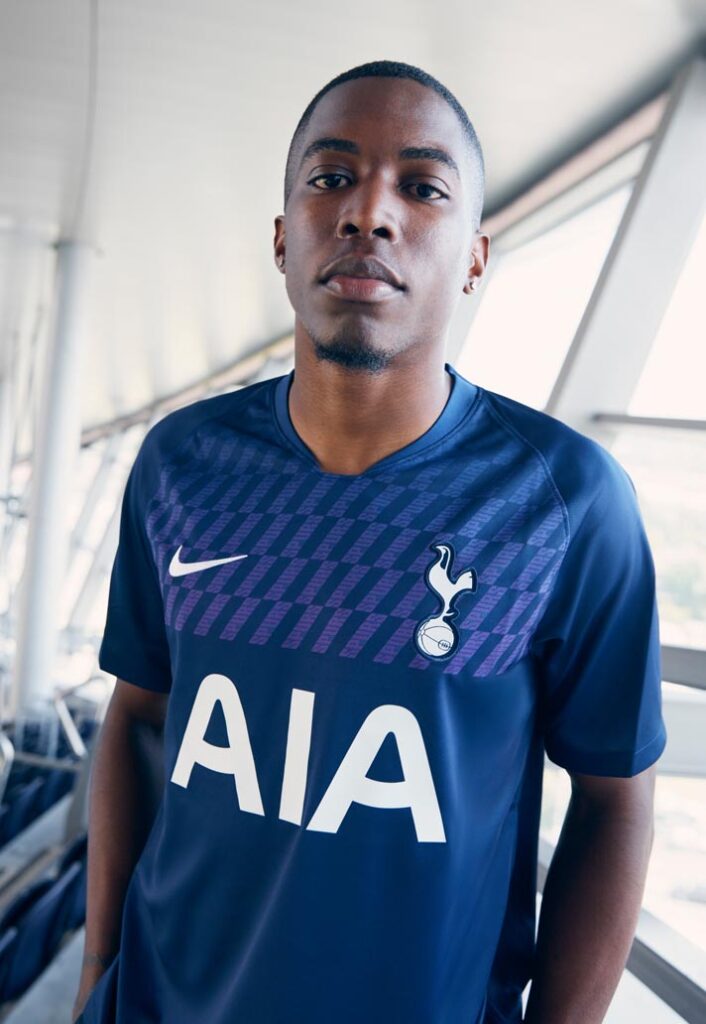 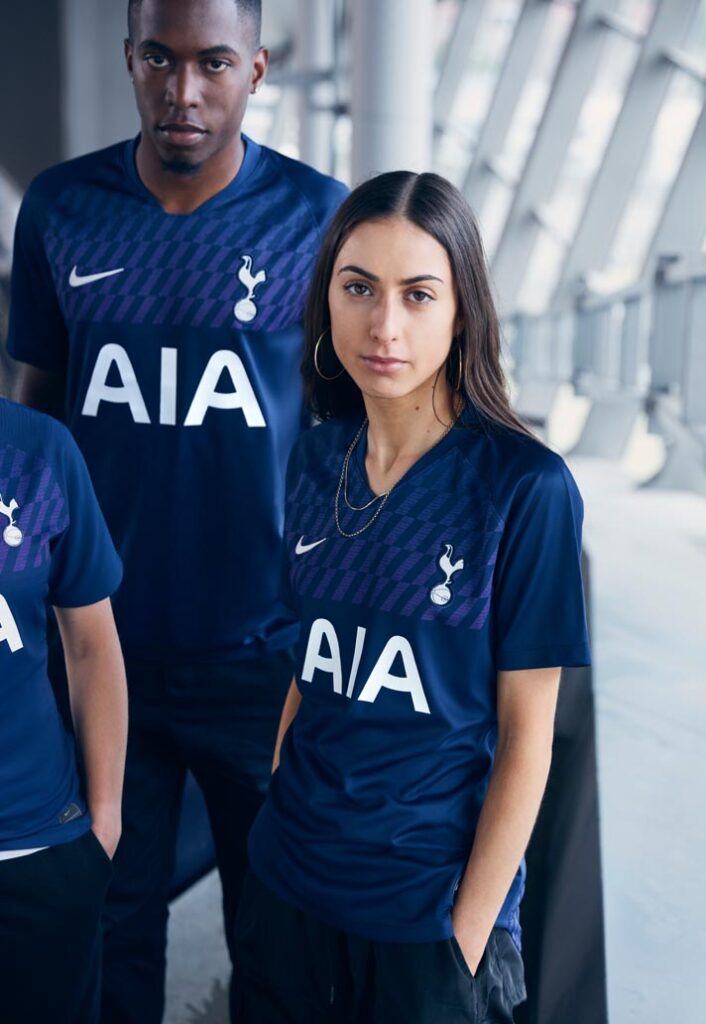 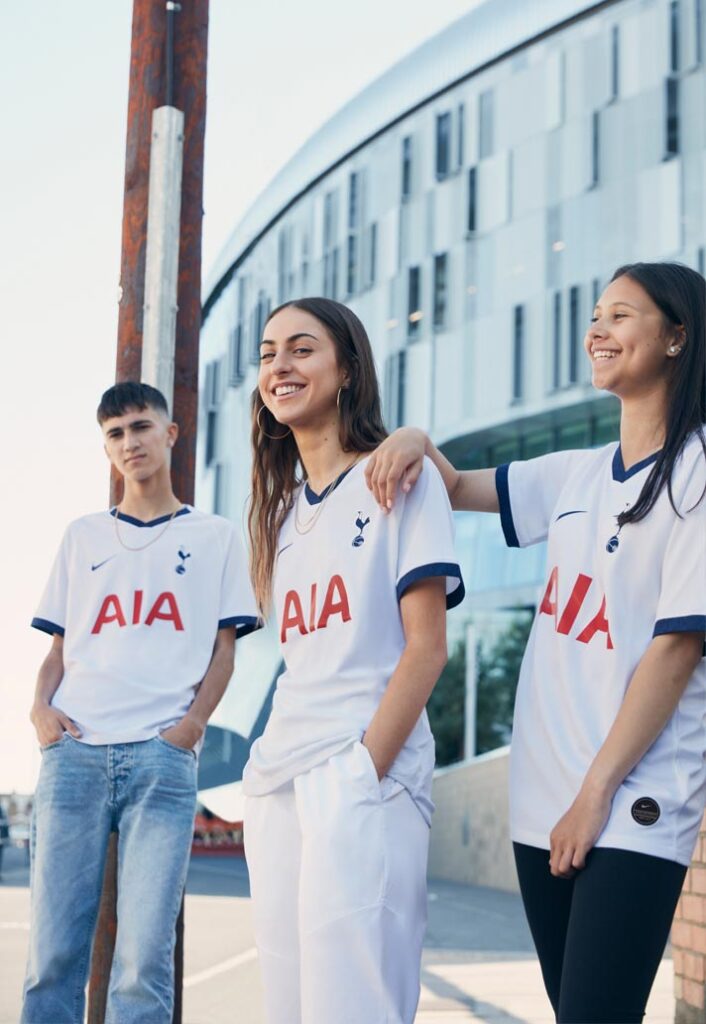 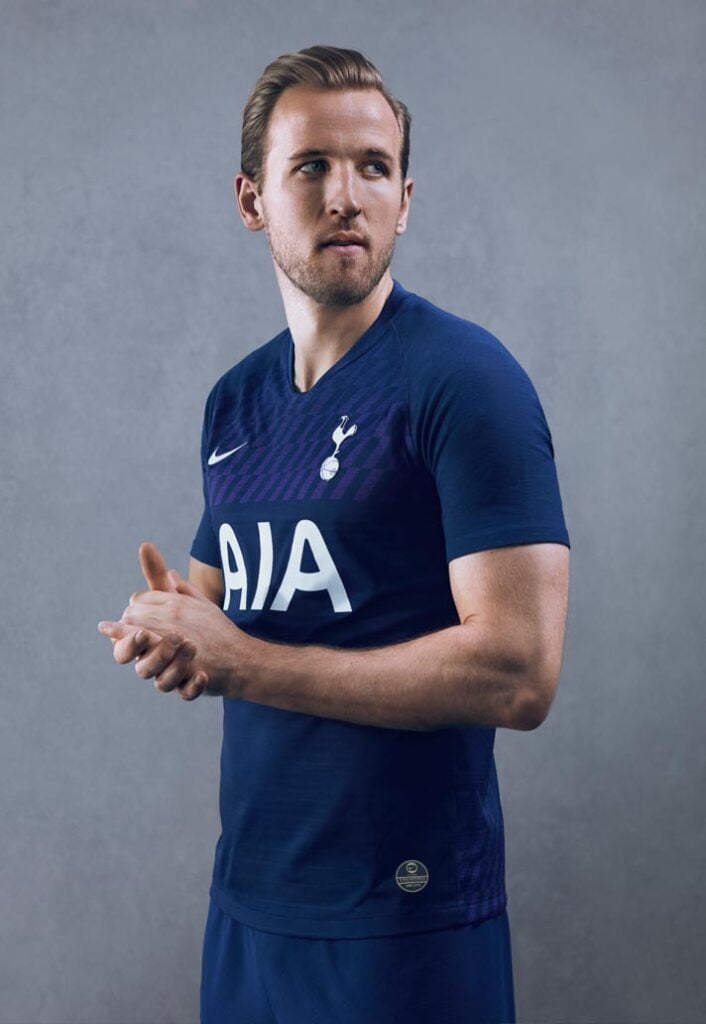 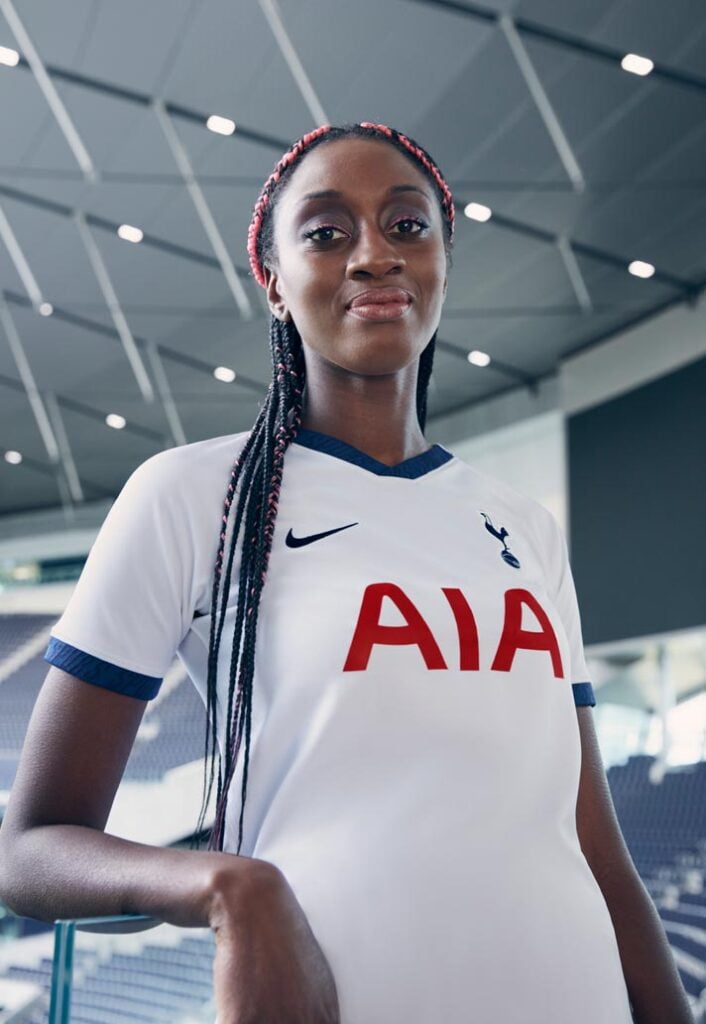 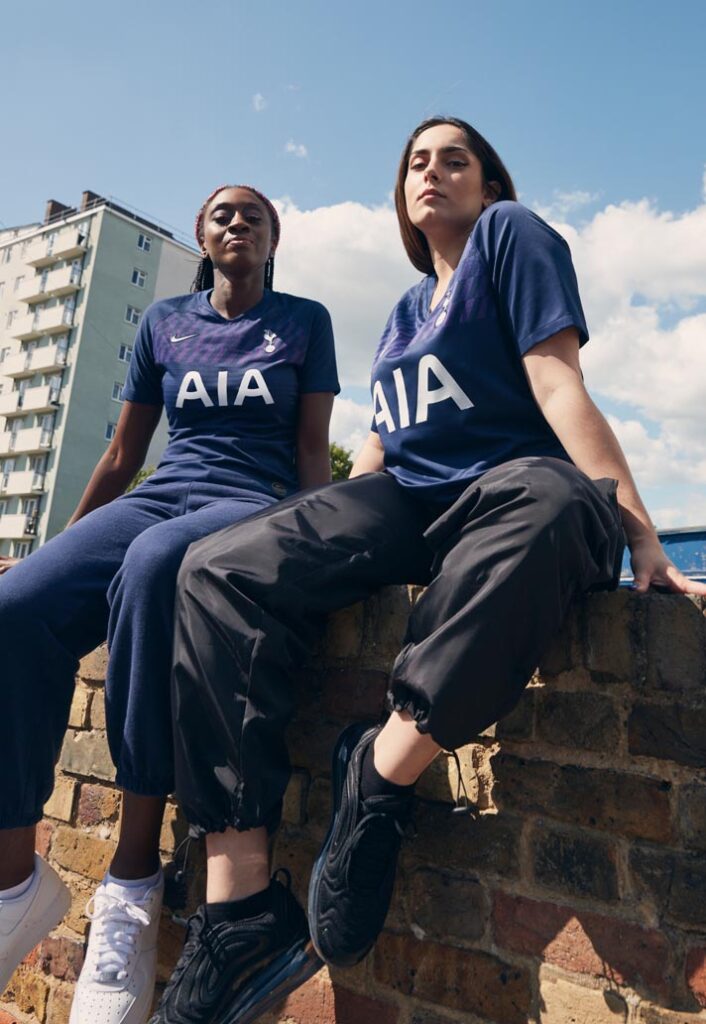 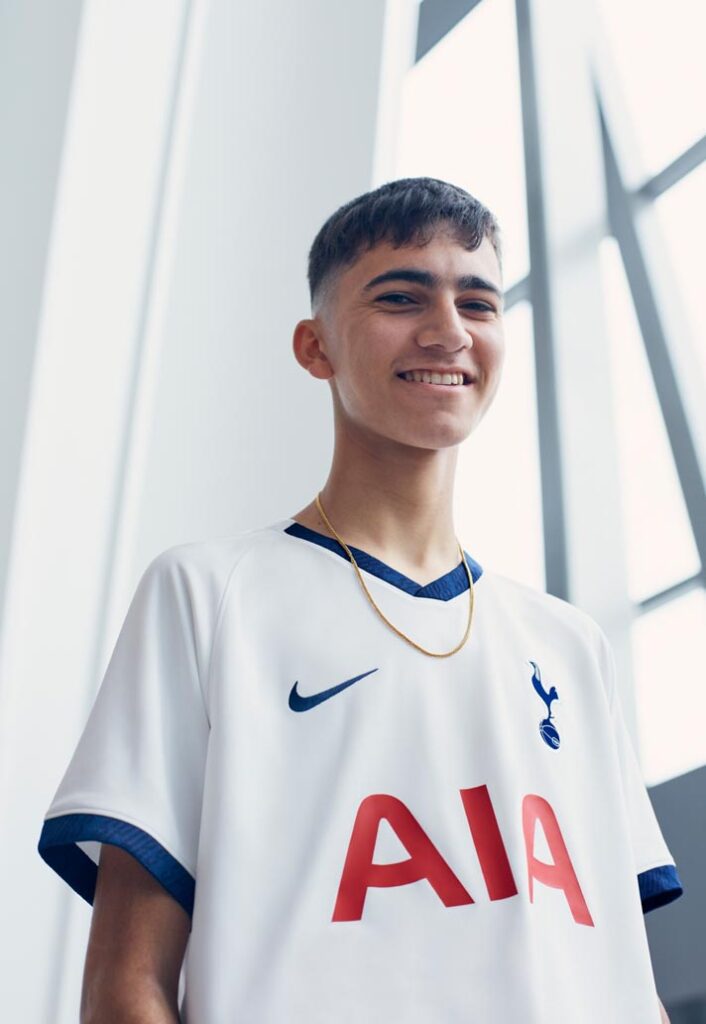 A very cool addition to the club’s teamwear this season, Spurs fans who are also fond of Nike’s ‘Tn’ range, will be excited by Nike’s personal touch here.