Premier League footballs from Nike have become iconic down the years, with very few as recognisable as the one paid tribute to here with this new unveiling.

Nike has launched the Hi-Vis Merlin 2019/20, coming in the same colourway as the ball used in the winter months of the 2004/05 season. The Total 90 Aerow as it was known back then, became the ball that school boys and girls across the UK wanted to volley into the back of the net like Wayne Rooney. 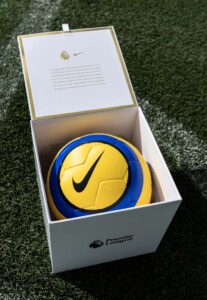 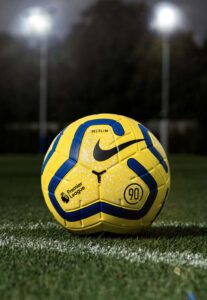 Fans of nostalgia will love the fact that Nike have paid tribute to this famous football, not only by releasing a new ball that shares similarities with it, but also by reissuing the original, too. 600 of the iconic footballs will be released on November 8th, while we can expect to see the new Hi-Vis Merlin skidding across Premier League pitches from October 25th. 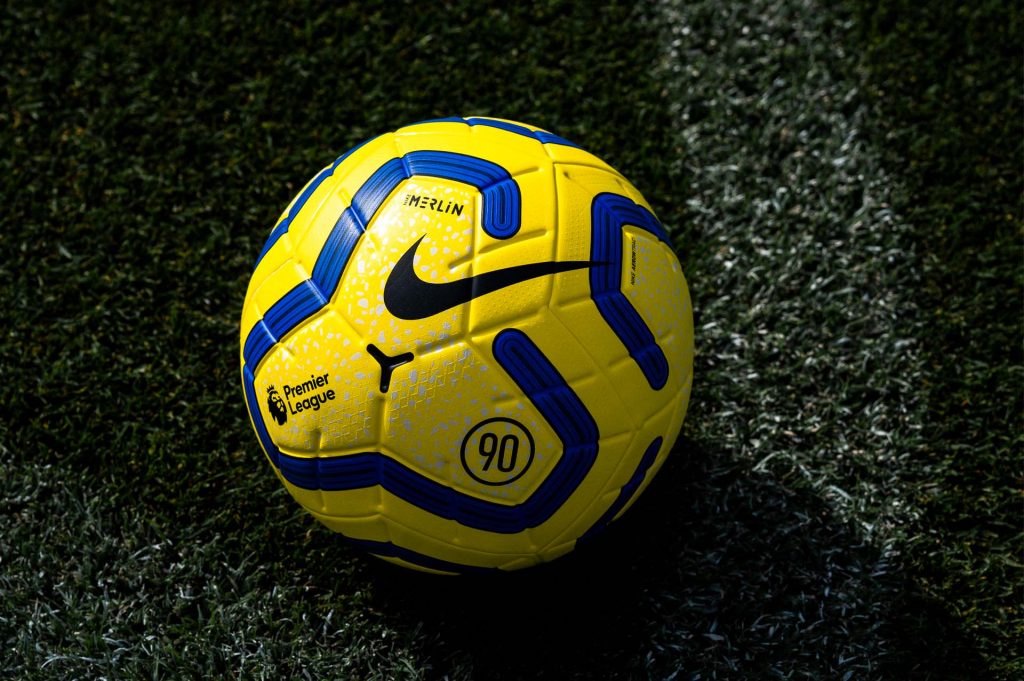