Nike is on fine form right now, with the release of several retro-inspired third kits for their respective clubs.

The likes of Tottenham Hotspur and Chelsea have already got new ‘old’ jerseys and now FC Barcelona have one, too. The new third kit takes massive inspiration from an away strip worn during the 1996/97 season. It was Ronaldo’s sole season at the club, in which the Brazilian topped the goalscoring charts. 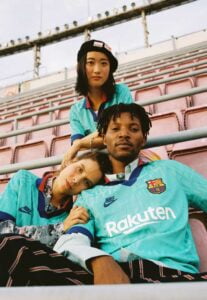 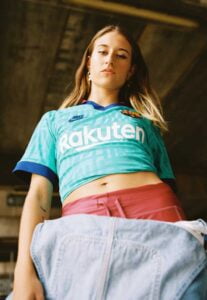 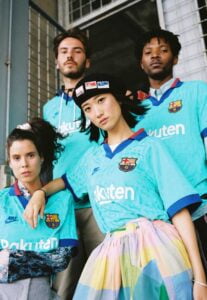 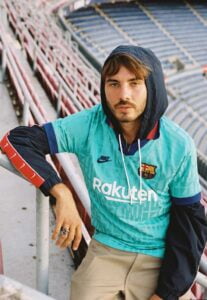 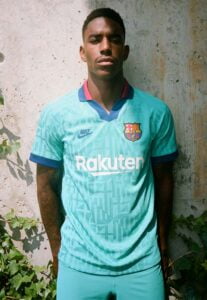 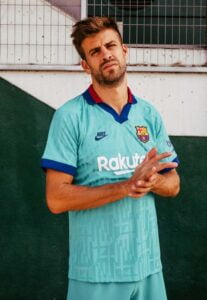 That unique teal colour has been retained, with a vintage style collar also capping off what might just be a timeless look. Nike’s Futura logo has made a popular return on all of these new shirts in question, adding to the nostalgic vibe. The Catalan side has had some iconic kits over the years, so Nike is said to have enjoyed delving into the archives to create this one, that merges past and present.