These are Rivaldo AF.

Nike, long-term sponsors of FC Barcelona, have delved into their history book to reproduce a classic design used for the Catalan club back in the 1998/199 season. It was a time when Rivaldo wore their famous number 10 shirt and there was something of a Dutch invasion at the club, with the De Boer brothers, Patrick Kluivert and Bolo Zenden joining the club that summer. 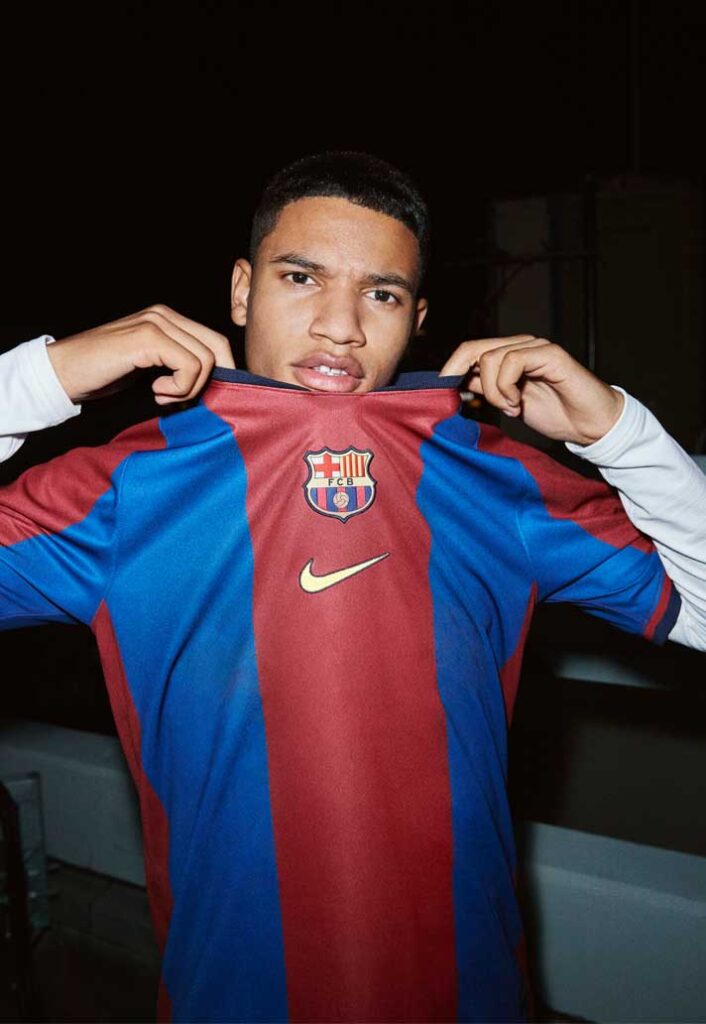 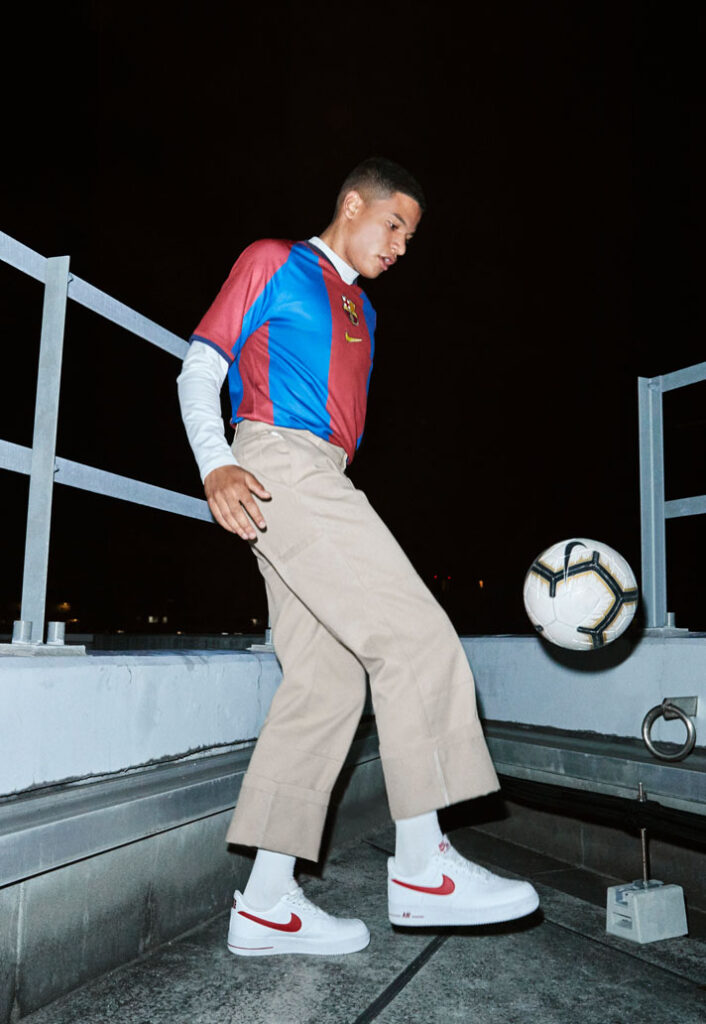 Barca won La Liga that season, wearing this shirt free from a sponsor, giving a feeling of independence and above all, making for a beautiful shirt. It is quite rightly remembered as a classic and Nike’s re-release, available from April 10th, is sure to be a popular move.