Manchester City is in the middle of the most successful era in its history right now, having won back to back titles and a league and cup double in the past two years.

But it is a new era for them as far as their kit manufacturer is concerned, as Pep Guardiola’s side will wear PUMA this coming season. The switch from Nike sees City move away from the somewhat minimal kits of recent seasons, towards a home kit that has a strong presence of maroon and an away strip that sees yellow, pink and sky blue thrown on top of a black base. 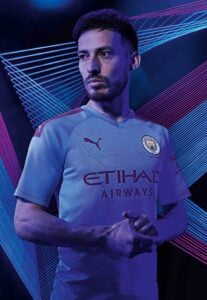 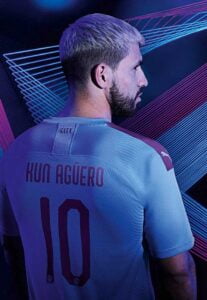 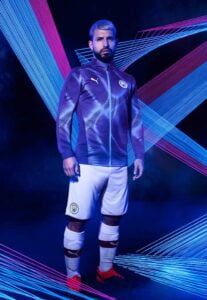 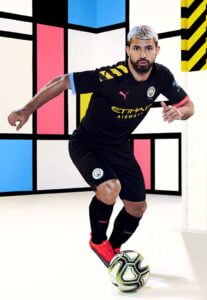 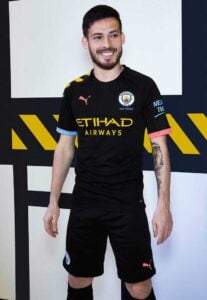 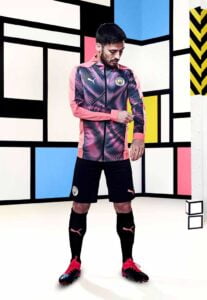 The official kit launch showcased all of the above, along with the teamwear and leisurewear that PUMA has provided for the Premier League champions as they try to defend their title again. Manchester City fan and rapper Bugzy Malone headlined the event, sporting the new look, himself.

Whether or not this look will bring more trophies for Manchester City this season remains to be seen, but few would bet against them.