This article is from the latest issue of Life After Football, available to buy here.
The urge that once occupied him on the streets of Rotterdam-Zuid to become ‘king of the square’, in an even more beautiful title for Soufiane Touzani years later: A pioneer of freestyle football.

The born Rotterdammer mapped his own route by doing what he cares about: creating football content and being charmingly social. All this under the name of his own ‘club’, Touzani FC, based in Bloemhof, the neighbourhood where he grew up.

Soufiane Touzani, now 32, was not the first to engage in freestyle football. Even icons like Maradona preceded him. Nevertheless, something did change worldwide, when the then 16-year-old student made a video with a simple camera at the end of 2002, yielding over a million views.

Soufiane Touzani: ‘Until I was fourteen I played football at Spartan’20, but due to my scoliosis (spinal condition) I could not play football for two years. Then I started to study Media and Entertainment Management, but because I thought the chances were small of finding a vacancy ‘looking for a street football player’ – I registered at the Chamber of Commerce. ‘ 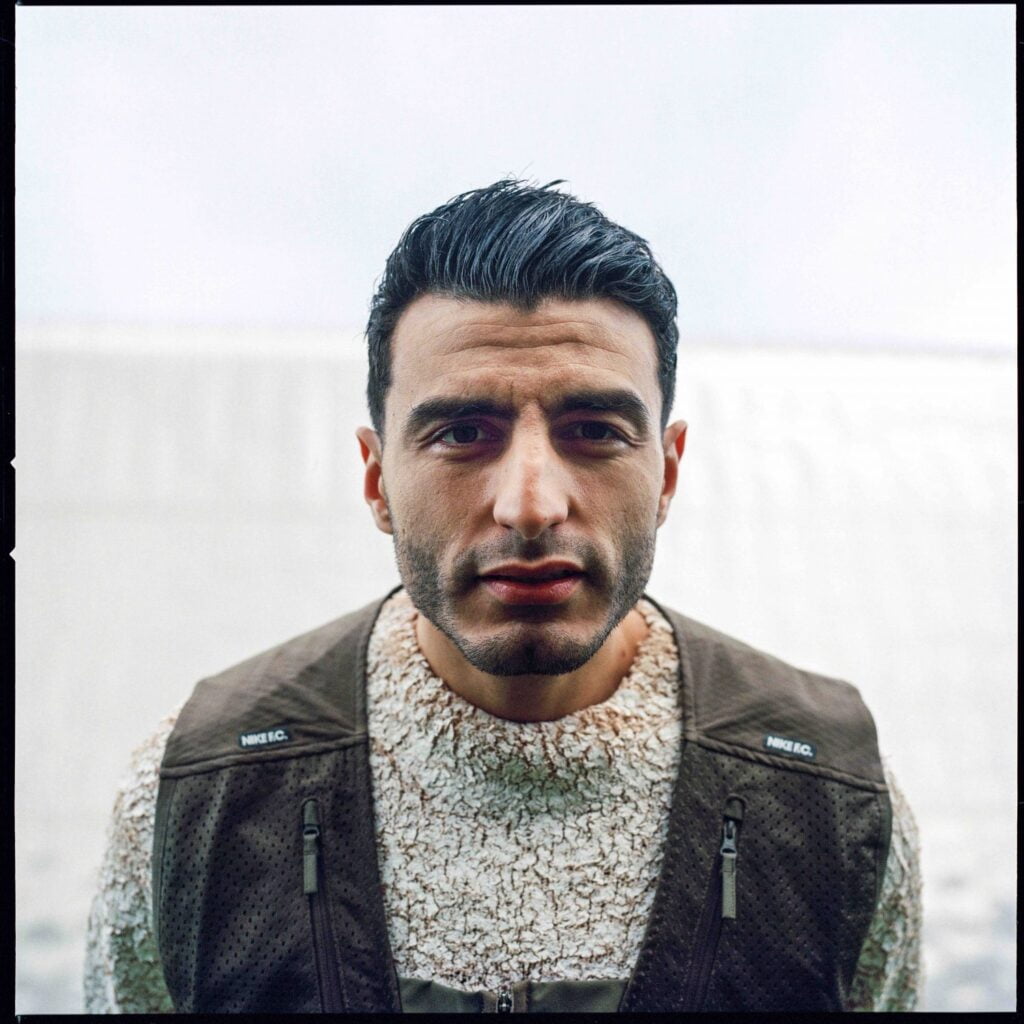 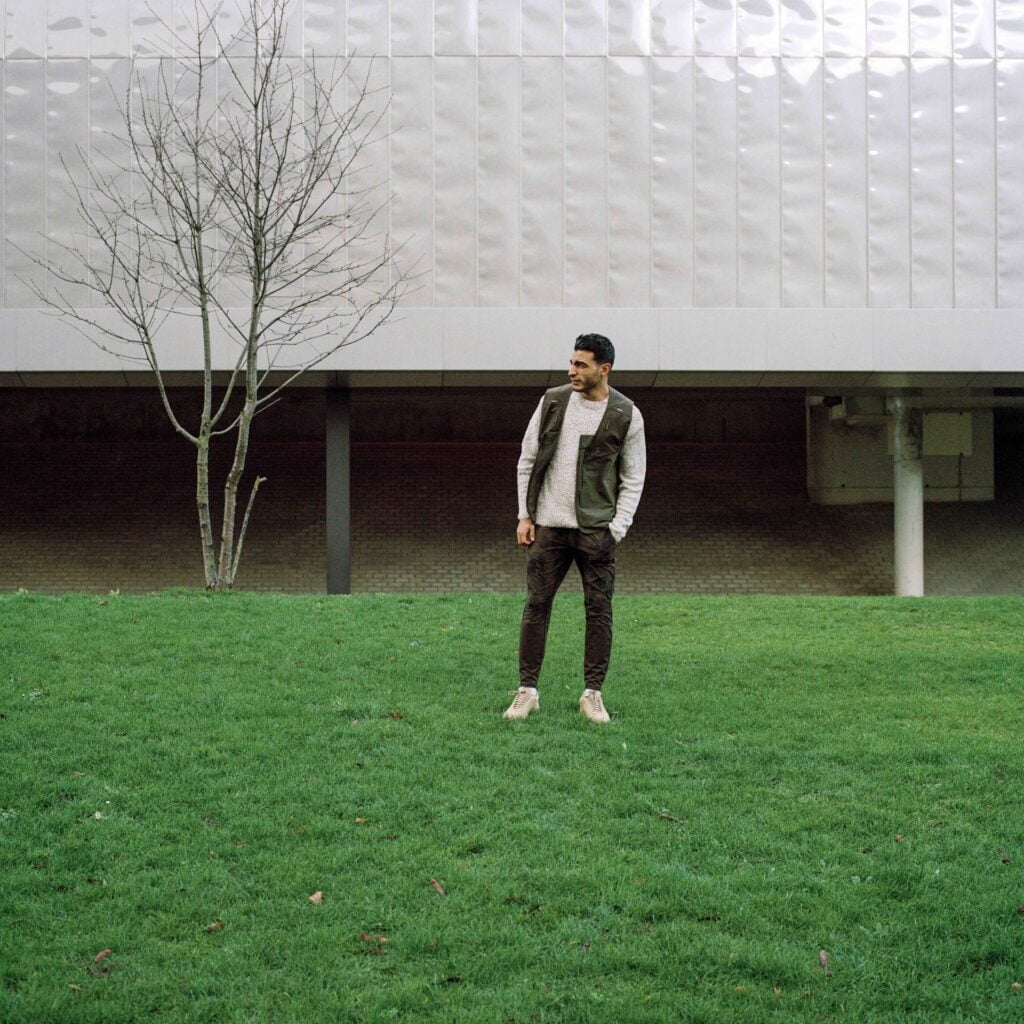 S: ‘Street football is nostalgic for me. The street was the place where I developed empathy for people and where I dreamed of being able to be on the big stage myself. ‘

You are your own club, Touzani FC…

S: “My father always said that I could be better at one thing instead of focusing on different things. But if someone tells me that something is impossible, I become even more motivated. That is why I started this company; I can do what I want with it. I am the content creator, influencer, public speaker and am socially involved by my foundation. With the Touzani School, I try to make young people more playful and more promising – in the broadest sense of the word. ‘

Your video with Cristiano Ronaldo went viral. According to Google, it costs one million euros to shoot with him for half a day. How and… what?!

S: “Wow, really? Sick! It’s like this: at a certain moment Nike approached me that, with a few others, I could ask one question to Ronaldo. Because I did not like to stand between all the press, I declined the offer. Shortly after that, I got an invitation from his team to come alone. I took a big risk, but I’m glad I stayed with my point of view. “

Read more of our interview with Touzani in the latest issue of Life After Football.