Well, Juventus are just as famous for their iconic black and white stripes as they are for winning title after title in Italy, but the Old Lady will go without their trademark look next season.

adidas have unveiled the latest Juventus kits which, in recent years, have always been incredibly popular with fans – Juventus supporters or otherwise. It might be the same case again as, despite some people being saddened to see a lack of black and white stripes, the alternative get-up is something very stylish. 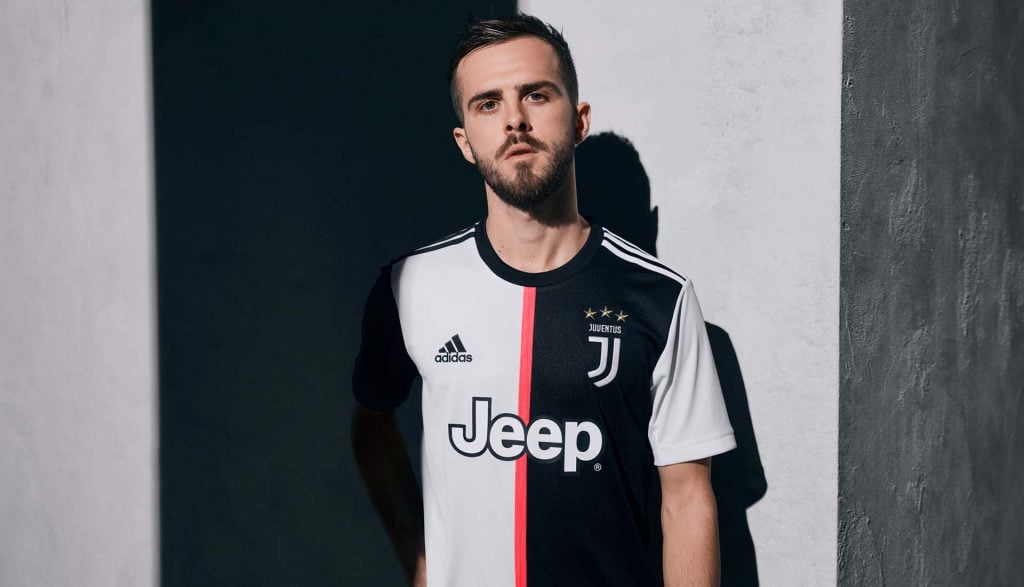 A half and half kit that includes pink piping as a tribute to the club’s history – pink was the first colour that Juve ever wore. The result is something very clean, with the black and white contrasting patches creating a striking look. The new jersey has caused a stir already and is already available to purchase from the Serie A champions’ website.