Free Transfers XI: This team of players will be looking for a new club

As the New Year came in, fireworks banging, strangers kissing and champagne bottles popping weren’t the only things to happen.

In the world of football, a host of talent just went into the final six months’ of their respective contracts, meaning that they could be on the move in the summer – and for absolutely free. The Bosman Ruling allows players without a contract to move from club to club with no transfer fee involved, meaning that every year clubs get a bargain… and some clubs lose out, massively.

The United goalkeeper needs no introduction and his flirting with Real Madrid in recent years may finally come to an end. It will be unlikely that the Spaniard heads to the Bernabeu, though, what with Courtois being their new number one, so Juventus are among the favourites should De Gea plan to leave Old Trafford.

Staying in Manchester as the club looks to have a few expiring contracts on their books, we have their Italian full-back, Darmian. A versatile player able to play on either side of the pitch, if he doesn’t move this January we can expect to see him leave on a free.

The Manchester City captain is a club legend and it’s hard to see him playing anywhere else but in the sky blue of the Premier League outfit. However, he is the oldest member of the City playing staff and has a number of younger defenders edging him out of the side. It could be a sad goodbye for Vincent this summer.

The former Ajax and Arsenal defender is another ageing player who will be looking for first-team football in the twilight of his career. At 33, he hasn’t been considered a key player at Barcelona since his move there in 2014, but would provide a useful option for many sides in Europe still.

Another United player, Ashley Young’s career was revived in 2018 as an impressive last few seasons as a reinvented left-back saw the experienced Englishman make his country’s World Cup squad. He started all bar one game in Russia, too, but could be looking for a new club come this summer.

Maybe one of the most valuable players on the list, Rabiot could be the bargain of the summer. The Frenchman is only 23-years-old and has the potential to be a key player at PSG, but is in danger of being crowded out with all the money available to the Ligue 1 club. Liverpool are apparently among the sides looking at him as a summer recruit.

Chelsea have a few players up for grabs, one of which is Fabregas. Despite not being a first-teamer with The Blues at the moment, the Spaniard is a World Cup winner and no player in Premier League history has more assists than the former Arsenal man. A bargain waiting to happen.

Arsenal’s Welshman was once seen as one of the best players in the Premier League, but injuries, inconsistencies with his own and his club’s form have seen him often forgotten about. He is back playing now, though and, with his contract expiring in the summer, a lot of people will be watching Ramsey until then.

Approaching his mid-thirties but still an undeniable threat on that right wing, Arjen Robben is one of the most high-profile names up for grabs this summer. He is part of a huge squad at Bayern Munich that has a lot of young talent and, despite being part of a hugely successul Bayern era, his time in Bavaria looks to be ending. Could an Eredivise club be his final destination?

Another Dutchman, Ryan Babel is another player who had a revival in 2018. Good form out in Turkey for Besiktas saw the once Liverpool winger return to the Dutch national side and play a part in their Nations League sucess. With experience on his side and a spring in his step, Babel will be an attractive prospect for many sides in Europe, especially in his native Netherlands.

Completing our eleven is one of the world’s best target men, Olivier Giroud. A reliable option up front, especially off the bench, it’s hard to believe that a World Cup winner of 2018 could be moving for zero pounds nor euros just one summer later. But football is a strange game. 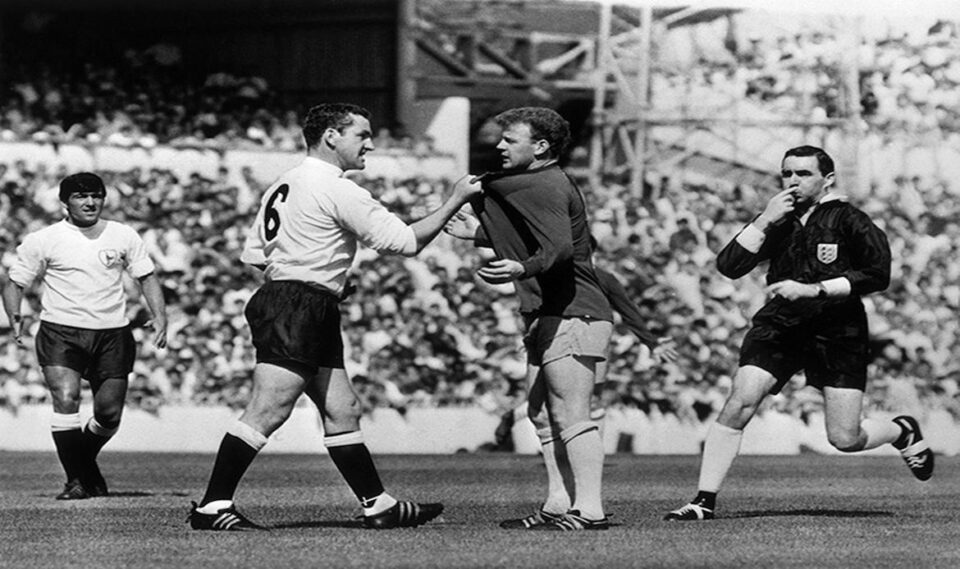 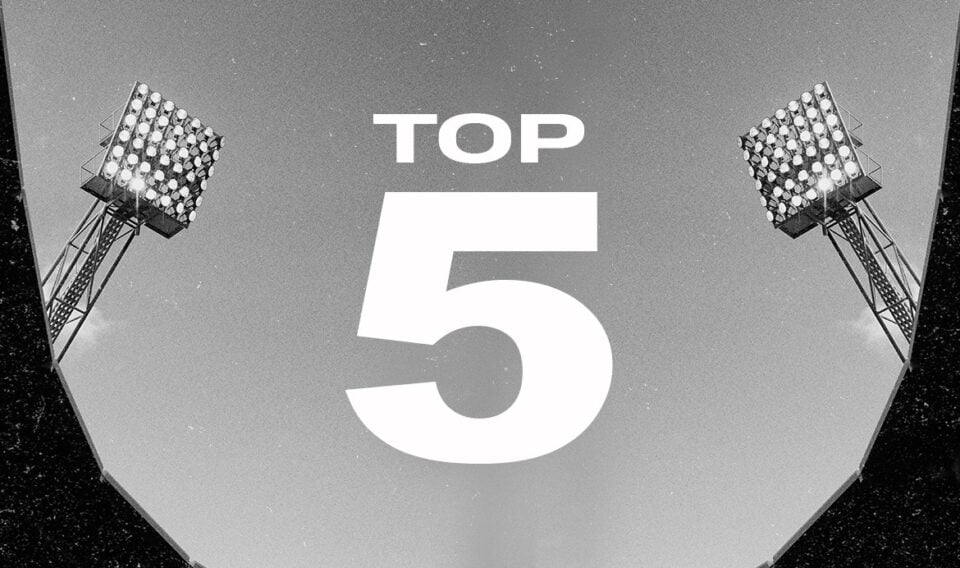