Even during what has been a turbulent season for Fenerbahçe, as they sit at the opposite end of the table to title-chasing rivals, Galatasaray, the famous rivalry was a vital and fiery meeting.

Fener has, shockingly, found itself in the relegation zone for much of the season, and the 28-time Turkish champions have genuinely flirted with the idea of not playing in the top flight next season. However, after a turn of form and a vital point this weekend, one that frustrated their greatest rivals to no end, they are now six points clear of danger.

The hosts managed to secure a draw despite playing much of the game with ten-men, standing strong against Galatasaray who are chasing fellow Istanbul club İstanbul Başakşehir. Frustration grew and grew for the red and gold side and, it seemed that all day around the Turkish city, it was supporters of Fener, who sit 12 places below Gala in the table, who far more joyous. 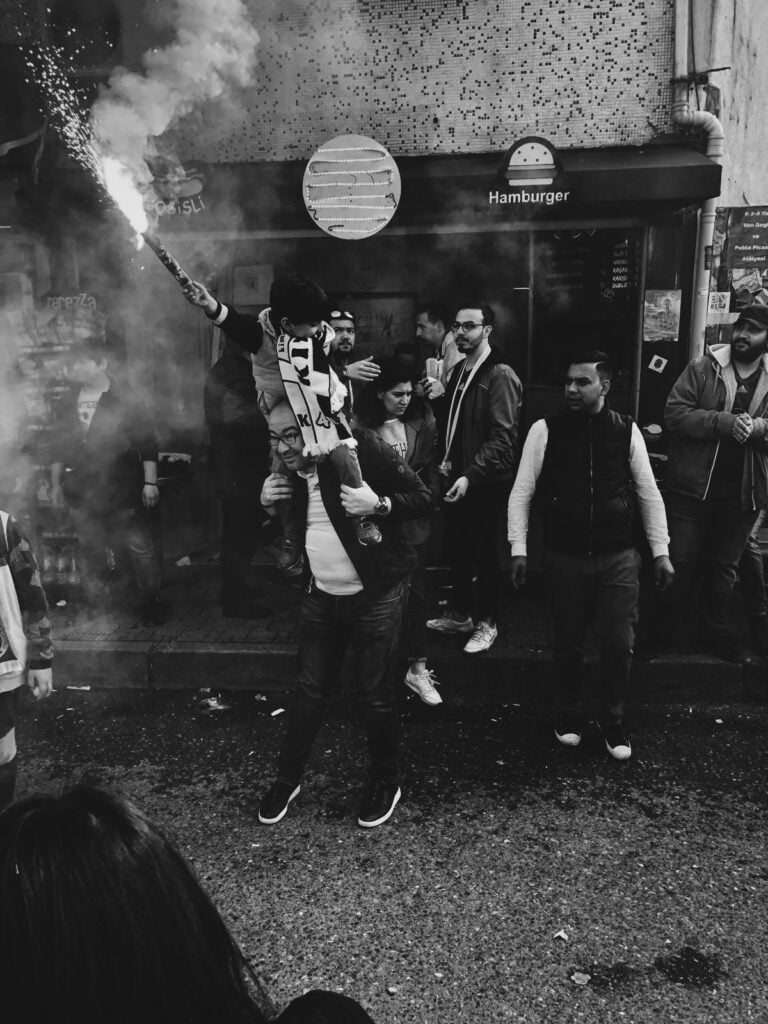 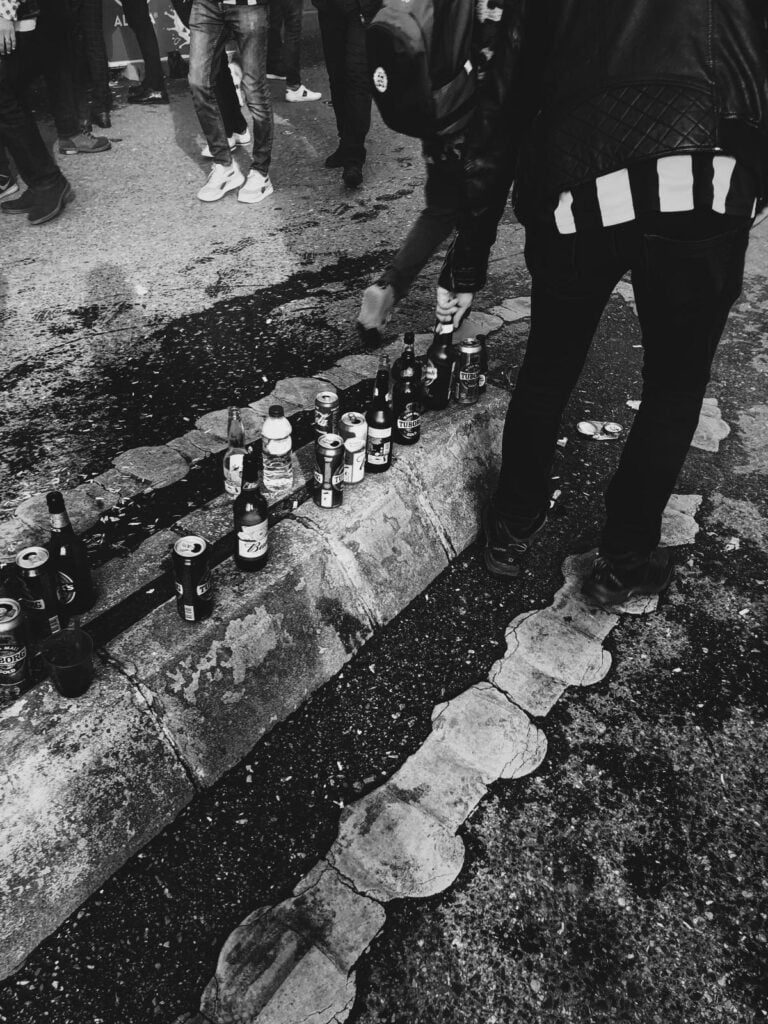 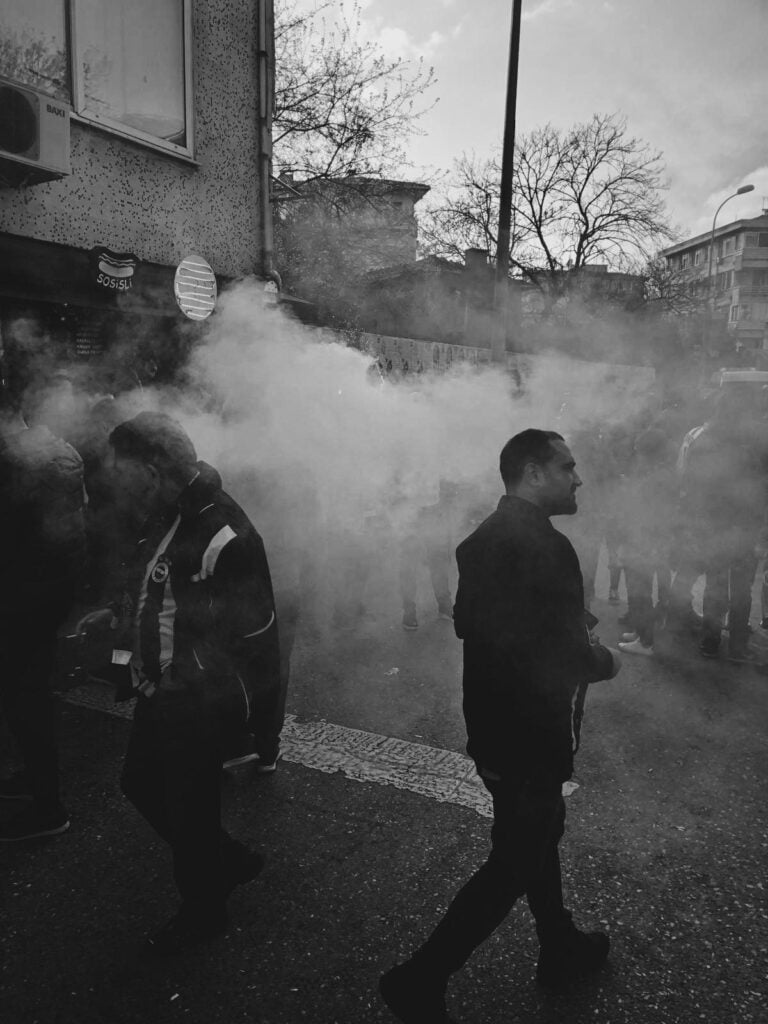 Fenerbahçe’s struggles have opened the door for youngsters at the club to have a chance and it was one of those, their 19-year-old Macedonian midfielder, Eljif Elmas, who scored the decisive goal. The tie was made only more tasty by what happened in the reverse fixture back in November, a match that saw an on-pitch brawl, several forceful tackles, 9 yellow cards and one red.

This more recent Intercontinental Derby had some of that fire, along with the smoke and flares always present on this derby day. It was truly a game for all the senses at the Şükrü Saracoğlu Stadium but, with Fenerbahçe now looking clear of tragedy and their rivals’ chances of securing the title this year slashed, there was a sweet taste in the mouths of some supporters and a bitter one in the other’s.