It’s always an interesting moment when FC Barcelona reveal their new home shirts, even if they are usually very similar. However this year, the Catalan club has mixed things up.

Inspired by the gridded layout of Barcelona as a city, the club have used a chequered design instead of their usual stripes. Of course in their usual colours, this is a bold decision from FCB and Nike as they move away from tradition – often a controversial move. But it is not the first time that the club has changed their kit so drastically. 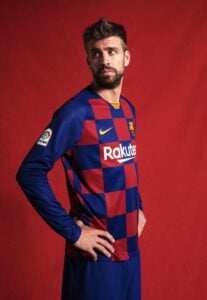 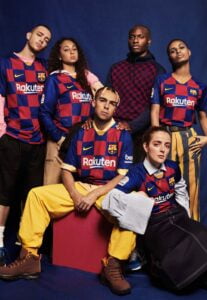 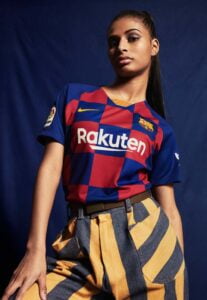 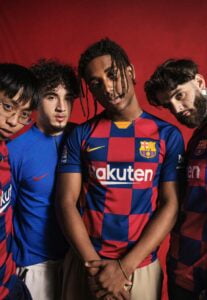 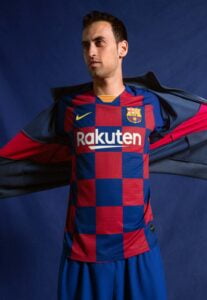 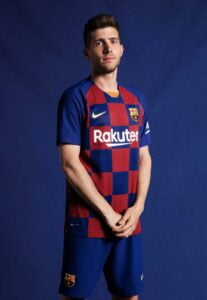 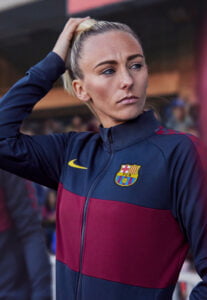 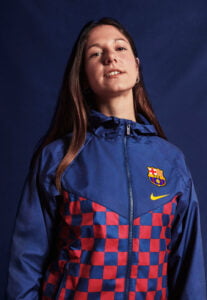 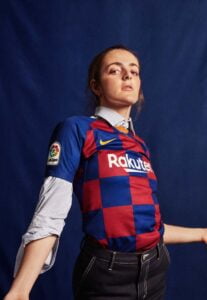 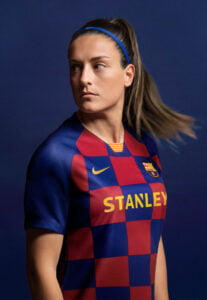 Available from both FC Barcelona and Nike, expect to see these shirts all over the world.