AS Roma’s new jersey is inspired by a Roman God

AS Roma are one of the most historic clubs in Serie A so it is fitting that the historic city of Rome should be their home.

The club have just unveiled their new home shirts for the season ahead and Nike have revealed that they are inspired by a Roman God – and it’s not Francesco Totti! Rather, the ‘God of the Sky,’ Jupiter, who is prominent in Ancient Roman mythology. 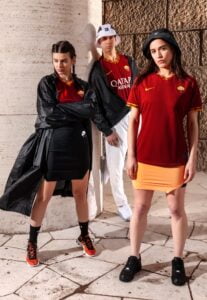 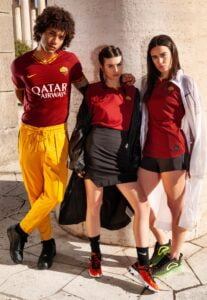 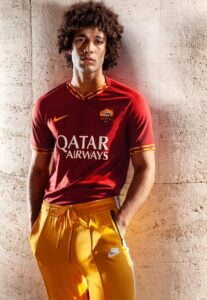 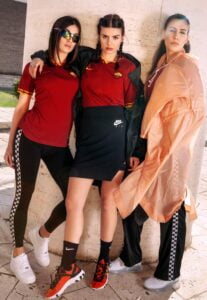 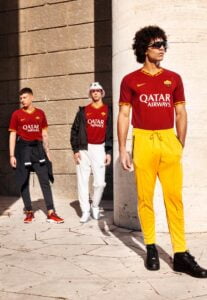 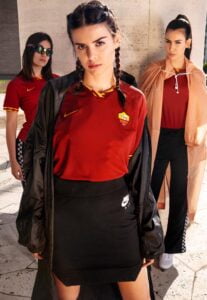 He is paid tribute to with the lightning bolt features on the neck and sleeves, iconography traditionally associated with the God in question. As for the rest of the kit, it is classic Roma, with the club’s colours of rich red and gold looking typically classy in a minimal get-up.

AS Roma missed out on a Champions League spot for next season, but will be hoping that such powerful elements on their new home kit will be symbolic of their striking back in Serie A soon.