The season is now off and underway in the UK and one of the country’s biggest clubs has released the final kit of their 2019/20 collection.

Arsenal, the North London Premier League giants, have made headlines this summer with their switch back to adidas as their kit manufacturers. The retro-inspired away shirt has proved to be a popular release and it’s quite likely that this third kit will be, too, as the Gunners are to wear a stylish, minimal navy number. 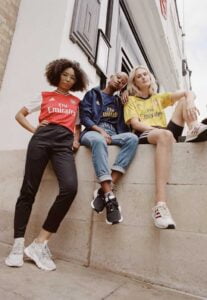 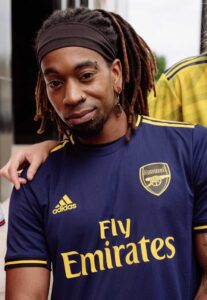 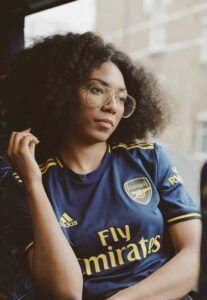 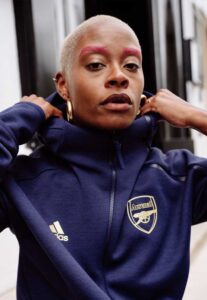 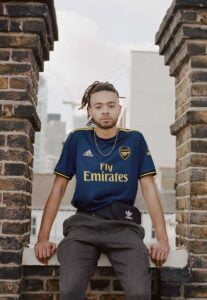 Mainly used for European and cup football, there is a very subtle pinstripe on the shirt that is completed with yellow details. This, of course, means three yellow stripes on the shirt too as the rekindling of Arsenal and adidas’ romance this summer continues. The lookbook incidentally, was shot across Arsenal’s home of North London.

Available now, this new jersey and other releases such as the accompanying tracksuit top are available from Arsenal Football Club.