Arsenal and adidas’ recoupling has been one of the most romantic things to happen this summer, as the three-striped brand has provided the Gunners with some retro looks for the new season.

adidas sponsored Arsenal in the late 1980s and early 1990s, leading to some timeless looks that are popular with football jersey connoisseurs. With that clearly in mind, adidas have looked to some old kits for inspiration for the new. 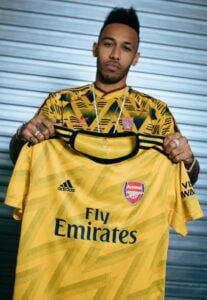 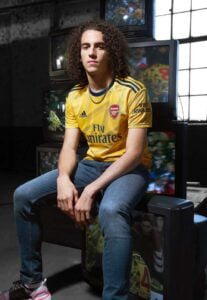 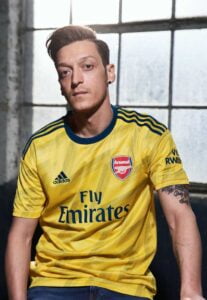 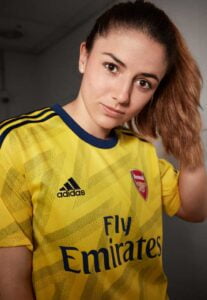 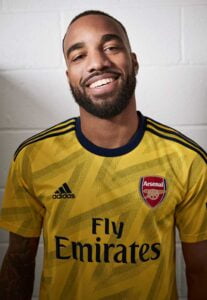 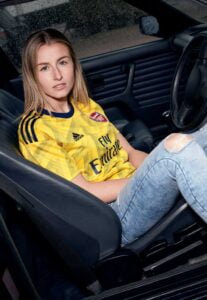 Coined as the ‘bruised banana’ kit, the new yellow away strip is a direct reference to an old adidas shirt once adorned by the likes of Ian Wright. Coming with more subtle black graphic details than the original kit, featured in the lookbook here, the new away strip is a little more tailored to the modern football world.

The navy additions to this golden yellow are really similar to those on the shirt worn by Arsenal from 1991 to 1993 and have helped this away shirt, as well as the new home shirt, become two of the club’s most talked about jerseys in years. Expect to see Arsenal wear this when they take on Bayern Munich in a pre-season friendly this week.