4 things to look out for when FC Barcelona play Liverpool…

The big games don’t stop in the Champions League, as the second semi-final kicks off tonight.

These two have a history in the competition, with Liverpool having a decent record against the Catalan side. The last time they met was back in 2007 and away goals from the Reds at Camp Nou was enough to see them through on that occasion. With that meeting being 12 years ago though, this meeting of two European giants feels a little overdue – here’s what to expect.

The last time Liverpool played Barca at the Nou Camp…

Battle of the full-backs

Anyone who has watched these two sides this season, will know that their full-backs provide a lot of attacking intent.

The young right-back Trent Alexander-Arnold has pace and a great delivery, whereas Liverpool’s left-back, Andy Robertson, is is double figures for assists this season. For the hosts, though, full-backs don’t get better than Jordi Alba, and the World Cup winning left wing-back will be looking to make an impact of his own.

Barca’s biggest test of the season?

FC Barcelona have cruised to the La Liga title this season, untested by Real Madrid who have suffered a post-Ronaldo slump.

With that said, this game might be the biggest challenge they have faced all season. Liverpool have lost just once in the league all season and have pushed Manchester City all the way for the title. Can Barca’s defence handle Salah and company? 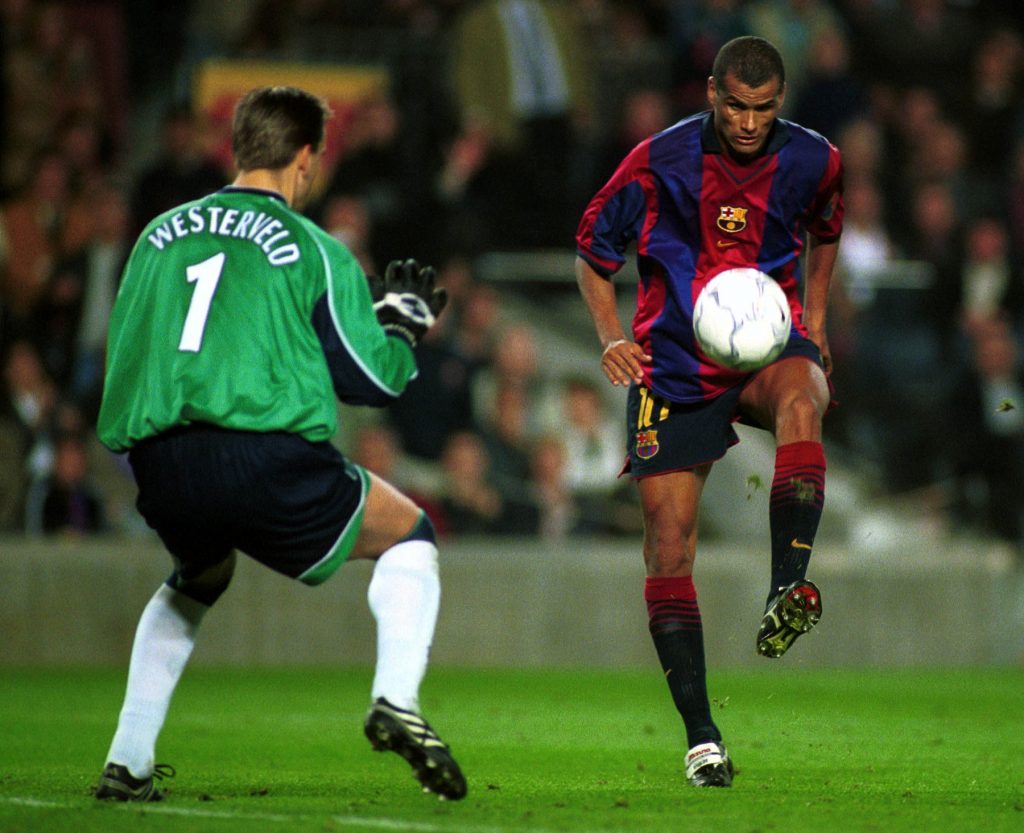 The usually always loveable, Jürgern Klopp, has poked at the Barcelona fans by saying that their famous Nou Camp is “just a stadium and not a temple.”

His comments have been met with anger by the Spanish media, but will Klopp be made to eat his words?