4 things to expect from Juventus vs Ajax second leg…

A Champions League quarter-final under the floodlights, in one of Europe’s best stadiums, this is an occasion not to miss. Furtheremore, here are 4 things to look out for during tonight’s match.

Ronaldo is a man for the big occasion

When Ronaldo plays under pressure, he usually scores.

2016 against Wolfsburg was the only time he didn’t score in the quarter-finals of the Champions League and he already has one goal in this tie.

Mario Mandzukic is injured for the match against Ajax. Allegri, the coach of Juventus told the press; ‘’I have three options to replace Mandzukic; Moise Kean, Paulo Dybala or Joao Cancelo.” Who will it be? 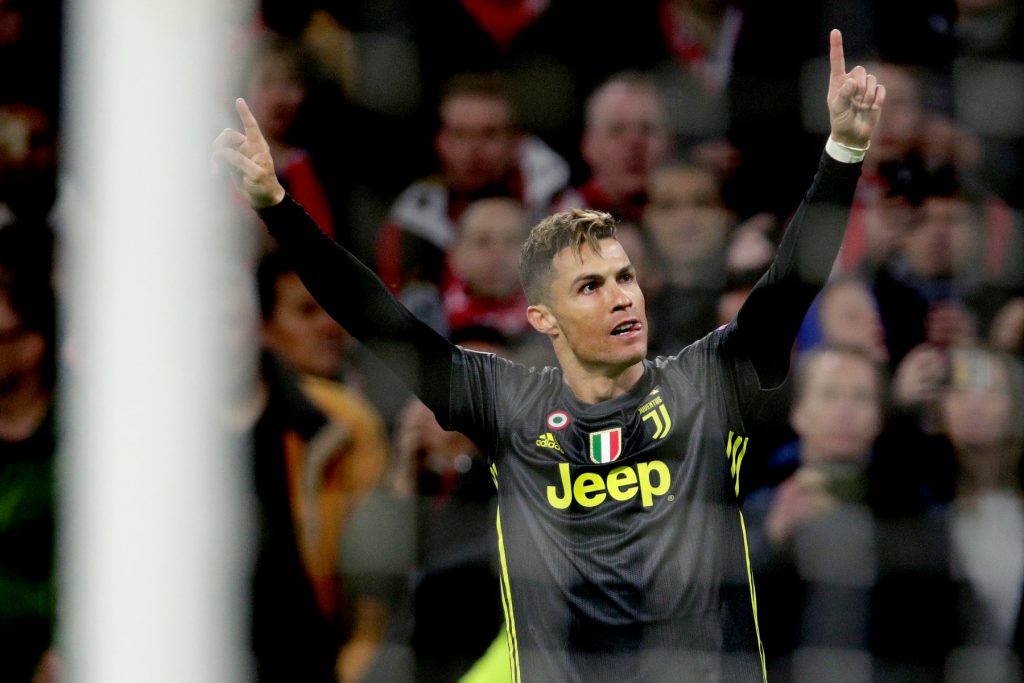 Noussair Mazraoui is expected to take the position of the suspended left back Nicolás Tagliafico. The Argentine is a key man for Ajax, having scored several goals from set-pieces in Europe this year. He will be missed.

There are lots of yellows amongst the Ajax squad

Matthijs de Ligt, Daley Blind, Donny van de Beek, Hakim Ziyech, Lasse Schöne and Frenkie de Jong have to be careful. If they get a card in the Juventus duel, they are suspended for the first match of a possible semi-final for their team. Could this play on their minds with every tackle?