Our choice of the footwear released this week comes from Puma, who pay tribute to the late great, Karl Lagerfeld with this new release. 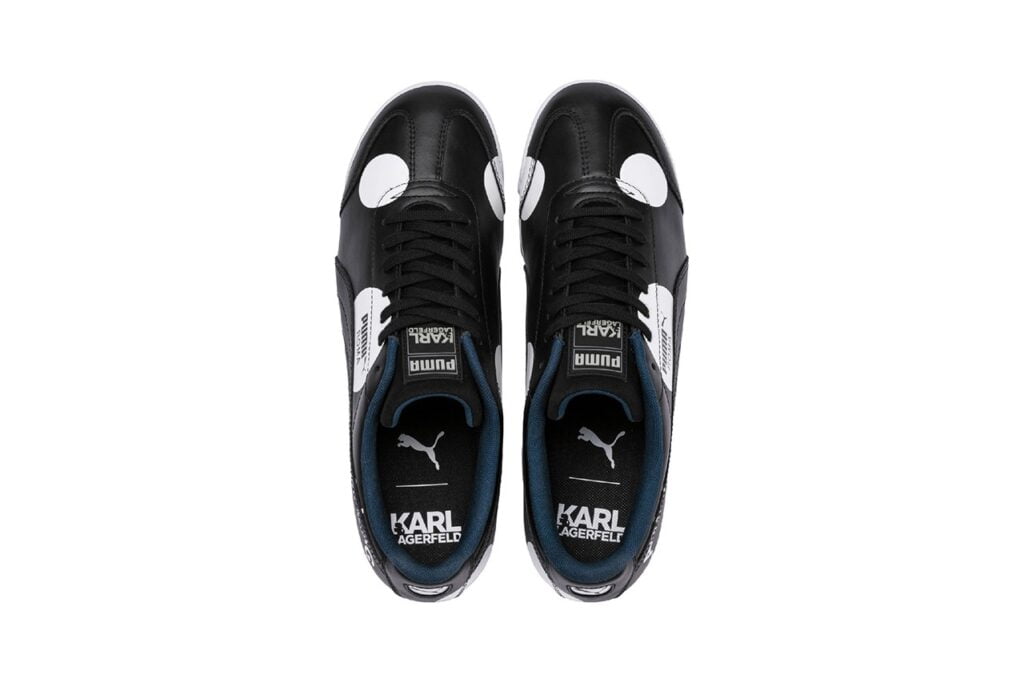 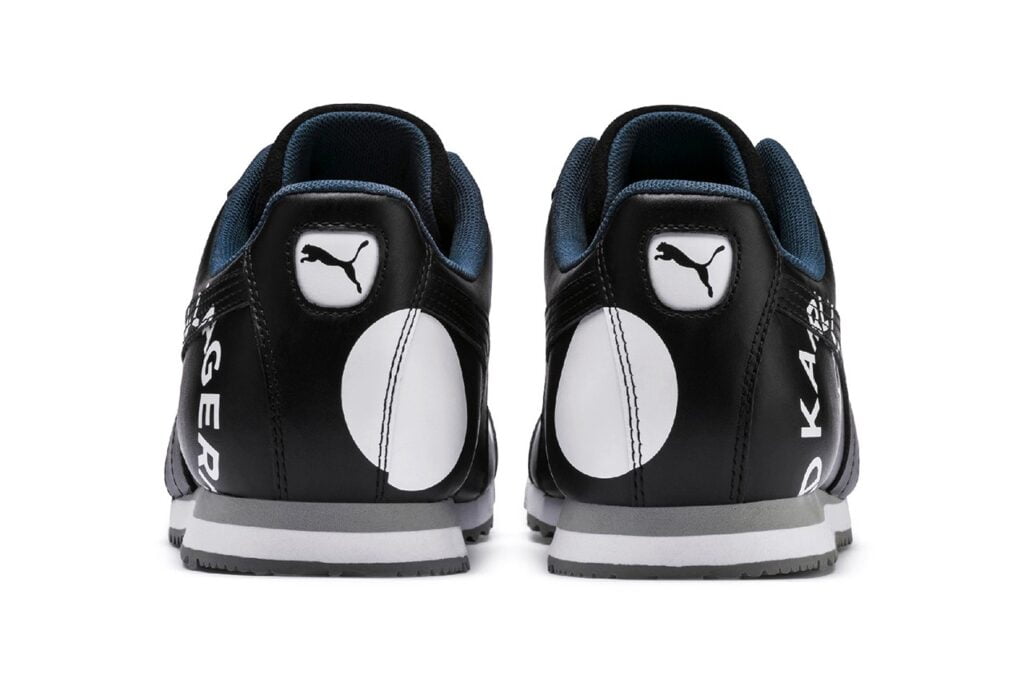 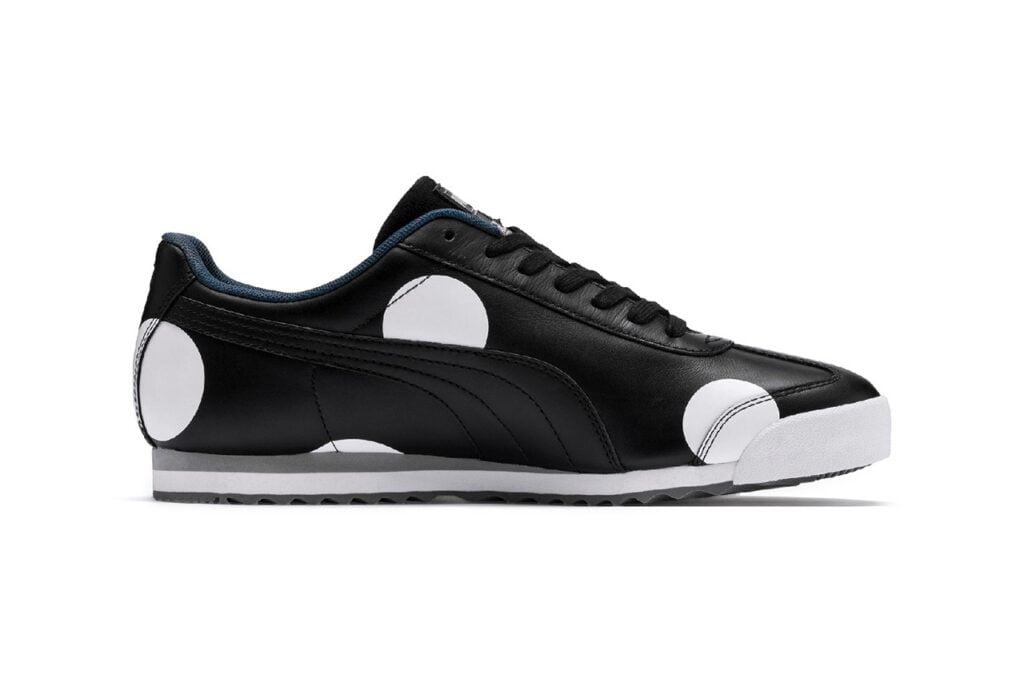 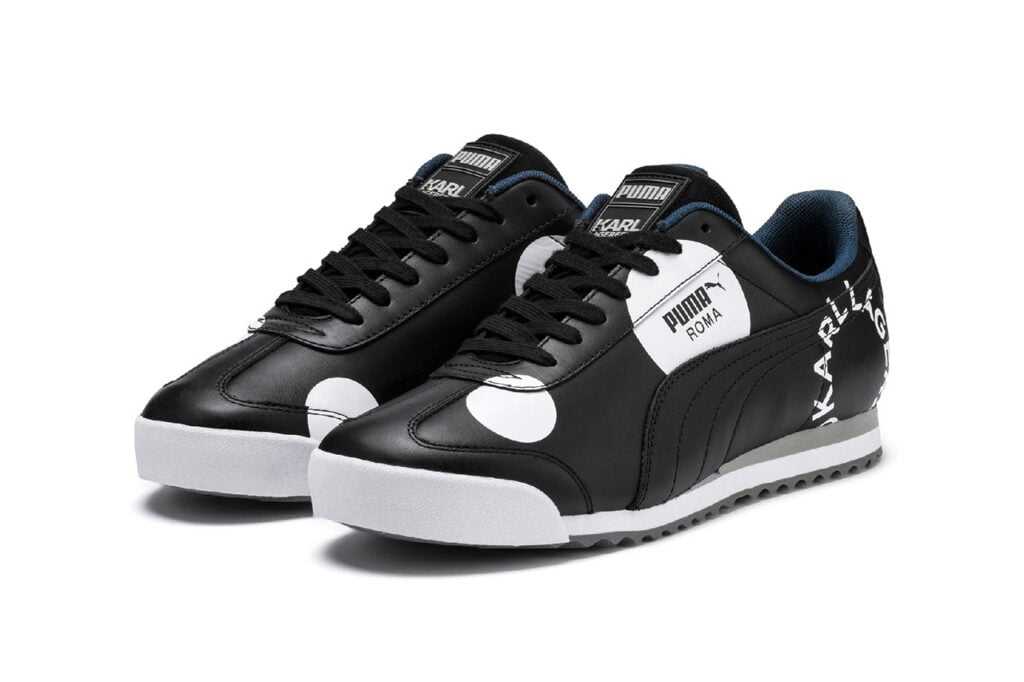 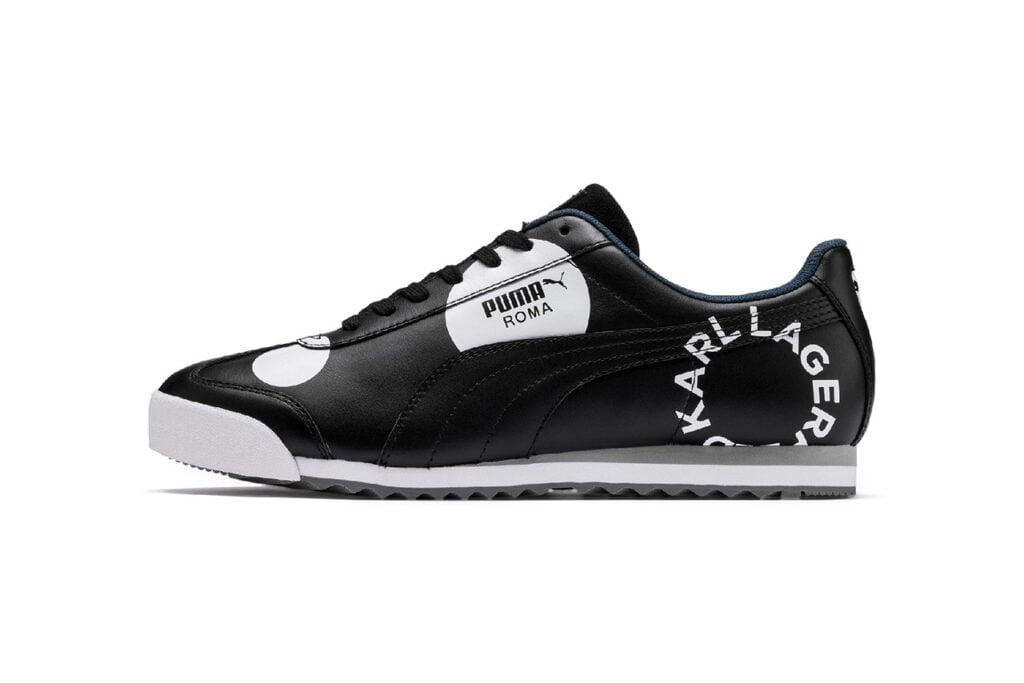 For this collection, the influential designer’s trademark polka-dots have been used to mix up the staple classic for a limited release. The classic in question is the Puma Roma, coming in black with those extra Lagerfeld-esque additions being in white.

A Lagerfeld logo marks the heel, with this another tribute to the legacy that he left on fashion. The Roma is rounded off with a blue sock liner, with these parts acting as the subtle pieces of flair that the designer was known for.