When adidas Originals release a shoe like this, so entwined with football culture, it always has a chance of being our Sneaker of the Week.

With this edition, they continue their City Series which has already ticked off the likes of Amsterdam and Munich on its journey, that has just pulled into the Belgian capital. In what is essentially a kind of Gazelle, one of the brand’s most iconic shoes, they come with the usual suede upper for a classy look.

Orange canvas creates the crinkled stripes whilst a gym sole adds to the retro look of a shoe that first surfaced and became hugely popular in the late 1970s and early 1980s. Then often found on terraces of football grounds as a key feature in the casuals’ movement, such a look is back in a big way – an easy choice for our weekly footwear pick. 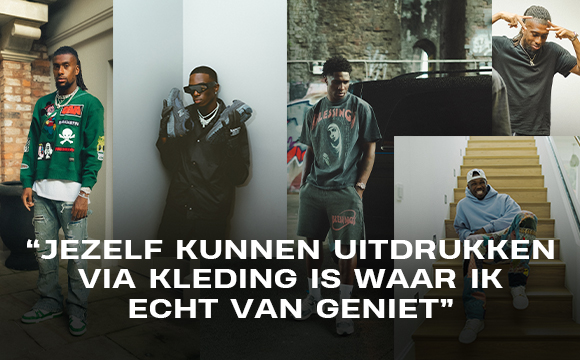