Paris football’s cool kids, Red Star FC, have stuck to their morals and style with a new release, pushing gender equality in football with a gorgeous new jersey release.

With the Women’s World Cup coming to France in just a few weeks, there is no better time to show support for the women’s game and the historic club has done so with these gold and grey shirts. Red Star FC, Adidas and Courir, whom all collaborate here, put women at the heart of this new campaign; a campaign for players, and supporters of the 2019 World Cup. 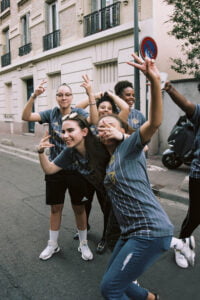 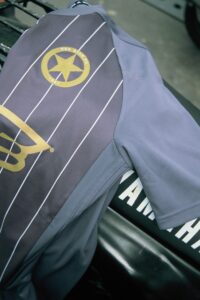 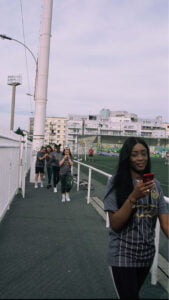 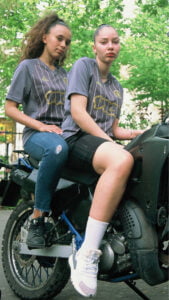 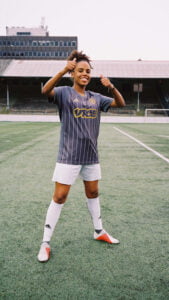 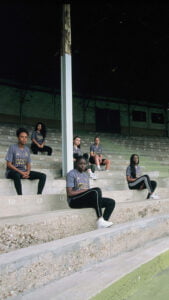 Using the words of spoken word artist,Margot Lecarpentier, the shirts have been made and released with a real message:

“If you do not hear them, look at them.  So that our team is always on the front page.  One day I was told that “Truth and Instinct” were at the heart of the Red Star.  I am supportive of these masculine and feminine values.  This jersey, in the shape of a tribute grey and gold, is the storm and the laurels, the rage of the medal which animates the women of 2019. They have nothing to prove, they have already won respect.”

Modelled by girls who play for Red Star’s women’s team, this is truly a statement-making collection from a very special football club. You can buy this new jersey here. 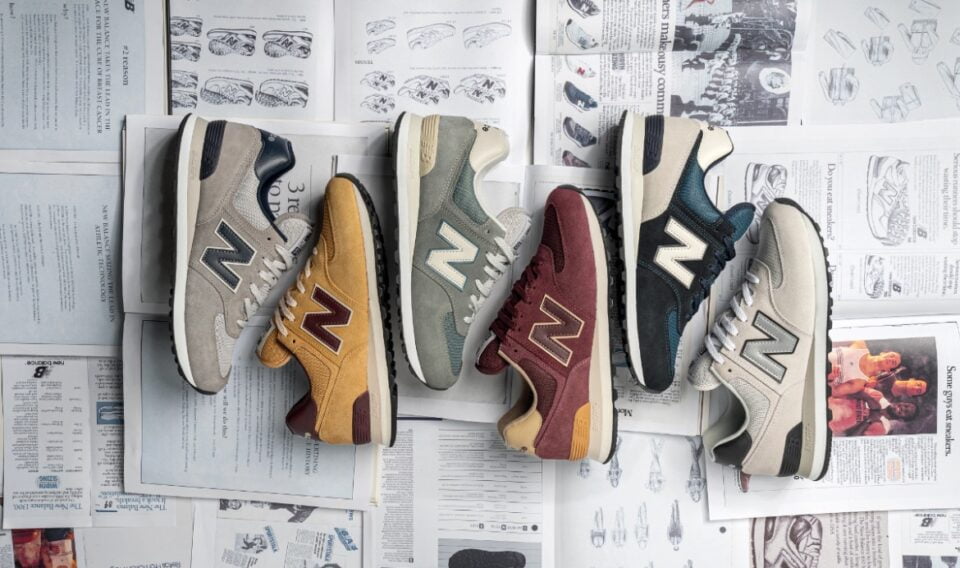